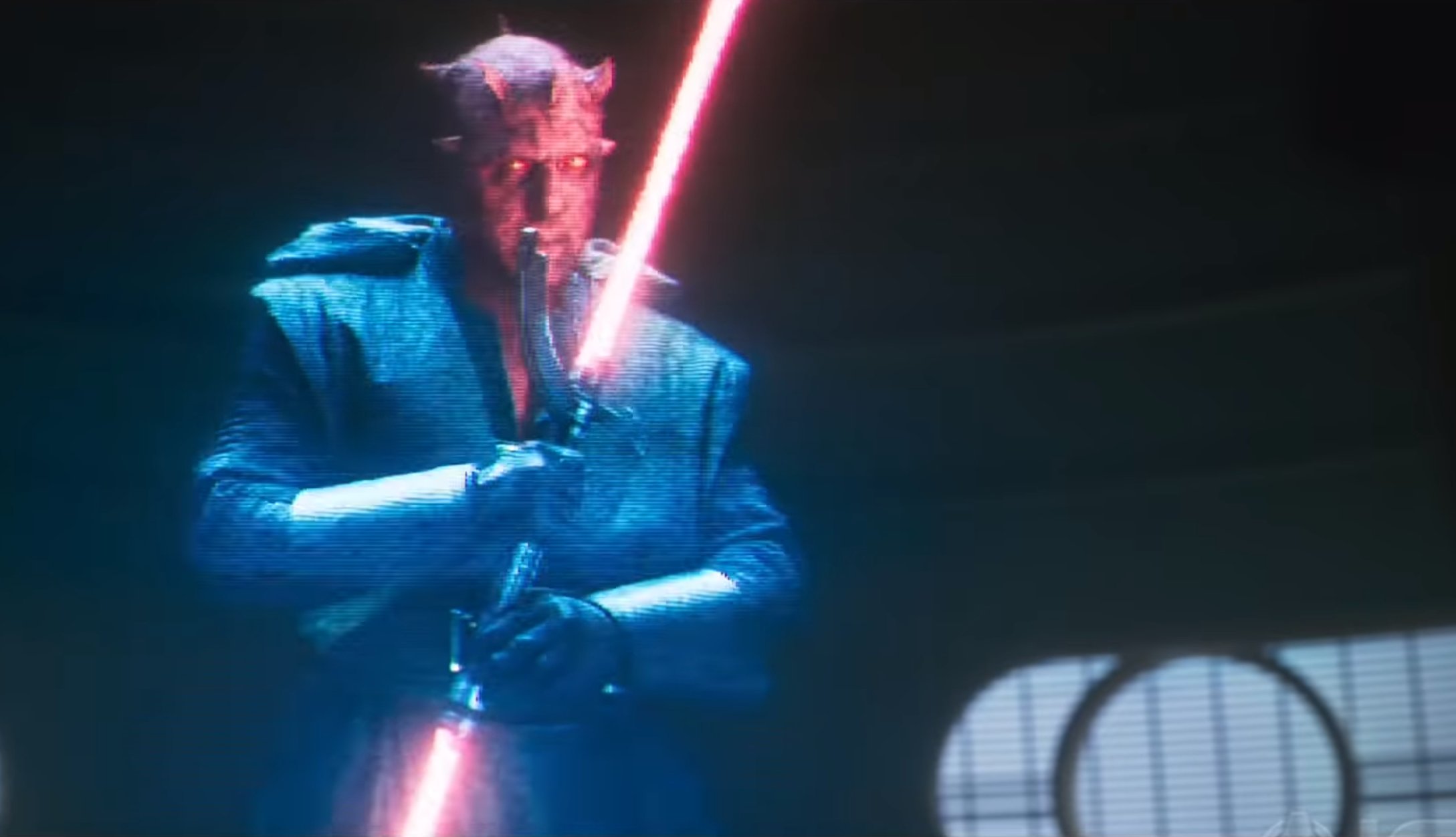 We are just a week away from the release of Solo: A Star War Story on Digital. The official Star Wars site and IGN have just released two new clips, showcasing the two most exciting sequences from the movie – the Darth Maul cameo and the train heist. Check them out.