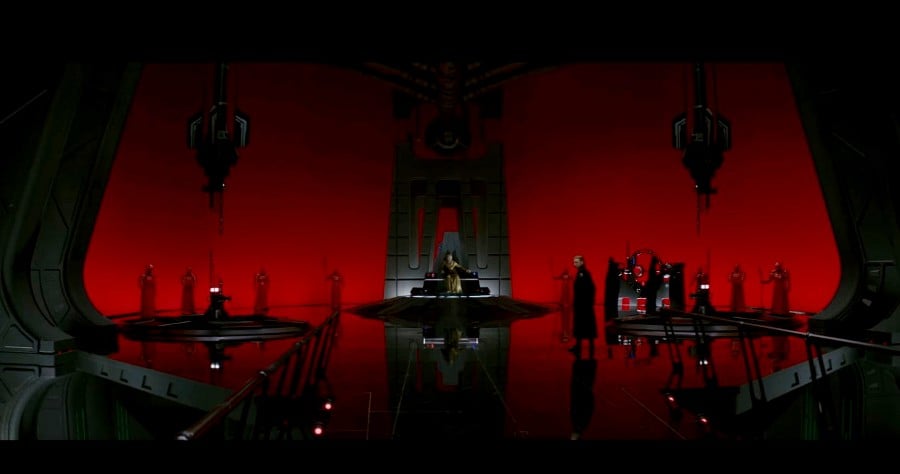 Star Wars Episode VIII: The Last Jedi has made a fortune on physical home video formats, and is currently the most successful Blu-Ray release of 2018.

The-Numbers has revealed the numbers (What else?) for Star Wars: The Last Jedi in terms of Blu-Ray and DVD sales, and they’re respectively at $69,409,409 and $15,150,864 for a combined total of $84,560,273 and over 3.85 million units moved. For frame of reference, the following films are the top 10 most successful home video releases this year by number of units sold:

Some things worth observing here are the following:

That should prove to be interesting food for thought, but Disney having four of the highest-grossing Blu-Ray and DVD items on the market right now bode pretty well for the company as Pixar and Marvel Studios continue to be powerhouse brands alongside Lucasfilm.