Disney boss Bob Iger spoke to The Hollywood Reporter about several projects and topics including Star Wars. When told that “many believe” (though we find that phrasing to be a bit arbitrary) Disney should pump the brakes and not put out a Star Wars movie every year, Iger responded with a reflection on the recent past but with his eyes on the future for the franchise.

I am sure many versions of this story you’ll see floating around will have you believe Bob Iger is saying Disney is halting making Star Wars movies in the near future, but Iger didn’t say that. It just seems they will be taking a more logical approach that best fits the Star Wars brand and franchise.

What Iger did say does confirm a report of ours from June, where several sources gave us a rundown of what happened between Disney and Lucasfilm in regards to Solo: A Star Wars Story. Let’s take a look at what the Disney boss did have to say recently, followed by a reminder of what we told you a few months back which all begins to make much more sense.

Iger in response to The Hollywood Reporter declaration that many want Star Wars to slow down:

I made the timing decision, and as I look back, I think the mistake that I made — I take the blame — was a little too much, too fast. You can expect some slowdown, but that doesn’t mean we’re not gonna make films. J.J. [Abrams] is busy making [Episode] IX. We have creative entities, including [Game of Thrones creators David] Benioff and [D.B.] Weiss, who are developing sagas of their own, which we haven’t been specific about. And we are just at the point where we’re gonna start making decisions about what comes next after J.J.’s. But I think we’re gonna be a little bit more careful about volume and timing. And the buck stops here on that.

Iger’s initial response, to which he pauses as if catching himself, falls directly in line with what I heard from sources months ago which we reported to you in this article here. From that piece we told you: 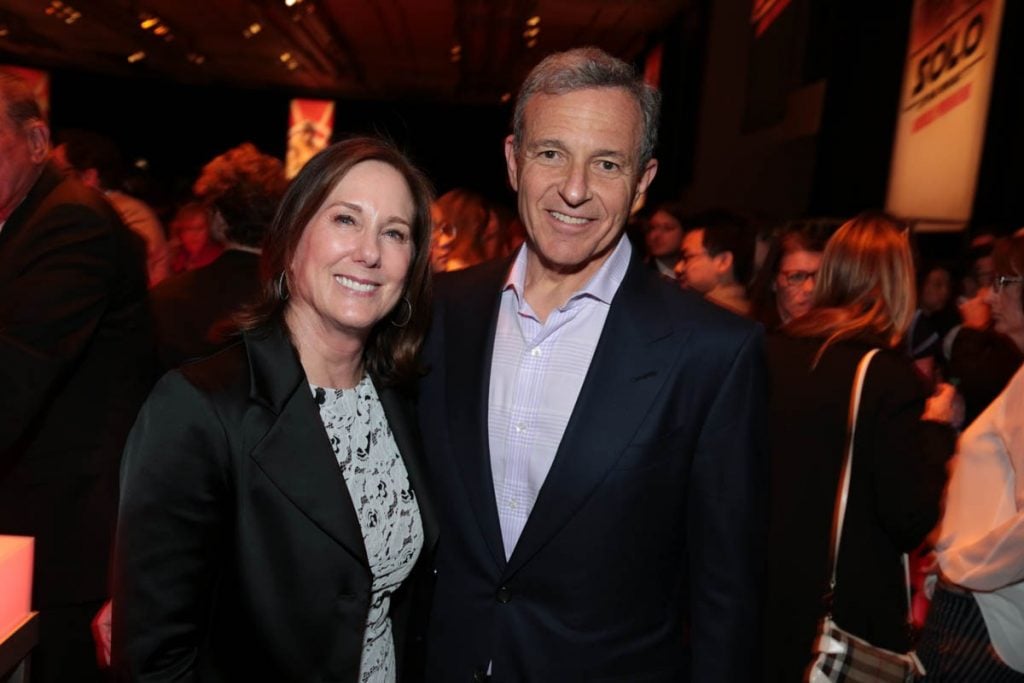 Nothing in Iger’s statement to THR states Disney is halting production on Star Wars movies, he actually makes it a point to bring up projects still in development, including the brand new saga by Game of Thrones series creators David Benioff and D. B. Weiss. We realize he didn’t mention Rian Johnson’s trilogy, but that could simply be Iger not feeling the need to rundown every project they have in development. He didn’t mention Favreau’s live action series either but we know that is heading to production soon for a 2019 release on the new Disney streaming service Disney Play.

Iger’s most recent quote was brought to our attention by Empire Online.