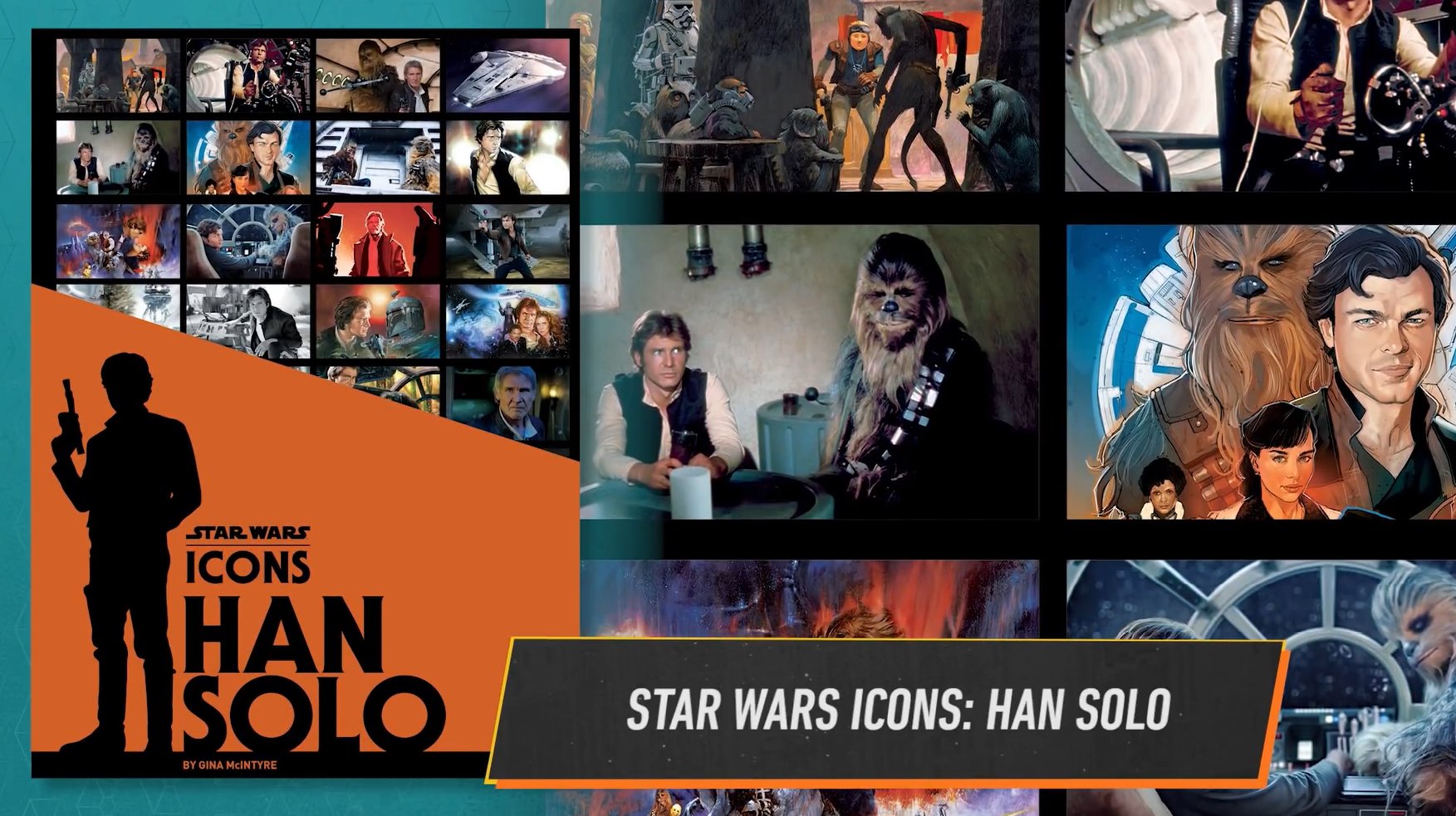 In this episode of The Star Wars Show: we get a first look at three new excerpts from the Solo: A Star Wars Story novelization. Also a new biographical book about Han Solo has been announced, featuring interviews by Harrison Ford, Alden Ehrenreich, Mark Hamill, Billy Dee Williams, JJ Abrams, Ron Howard, Lawrence Kasdan and more.

The full three new excerpts from the Solo novelization you can read on the official site here.