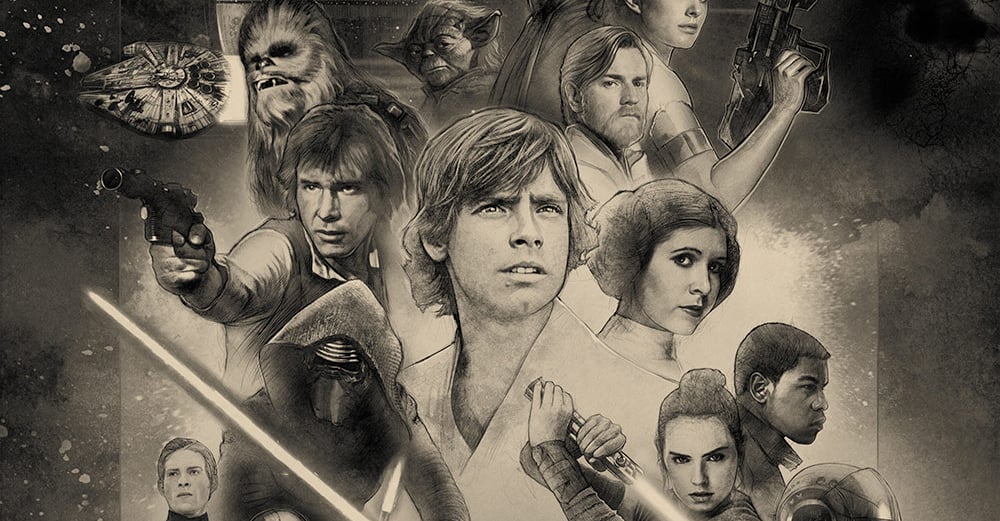 Disney is currently seeking to negotiate reacquiring the cable rights to their new Star Wars movies from Turner (who air them on TBS and TNT) so that they can include them on their streaming service. However, Turner is currently not willing to part with those rights without Disney offering concessions.

Bloomberg is reporting that Disney would like to pull out of a $275M eight-year deal (set to expire in 2024) between themselves and Turner over cable rights for the pre-Disney Star Wars movies and any movie that Disney will make from now until when the deal expires. It should be noted that the cable rights also include the online rights as well, which is a big headache for Disney considering that they’re looking to launch their streaming service around this time next year, and having all of the Star Wars movies (which, thanks to the forthcoming Disney-21st Century Fox merger, could actually happen for the OT and PT movies) available would be a boon to getting people to sign up.

Why did Disney make this deal in the first place, you may ask? The answer has a lot to do with their streaming service, which they announced about a year after making a deal with Turner and after rumored talks to purchase Netflix (which had a deal to the streaming rights to many of Disney’s new movies) didn’t work out. So instead of acquiring an existing, hugely-popular streaming service, they decided to go about making their own (which is why Fox ultimately decided that they were the best company to acquire their assets), and with that comes a number of growing pains as legal teams have to look through existing contracts and figure things out from there.

Turner, of course, wants something in return if they were to pull out of this existing agreement, with financial compensation and some alternate form of programming to make up for losing the exclusive right to air Star Wars movies on cable. So as of right now, talks are dead for the time being, though like with many business-related talks in Hollywood, they could theoretically start up again in the near-future – or maybe they won’t. Disney can take their time on this subject, but it will ultimately boil down to what kind of deal they’re willing to make; and there will still be plenty of Star Wars content on the streaming service, between the new live-action show, the second revival of The Clone Wars, and potentially even more stuff in the pipeline which we don’t yet know about.