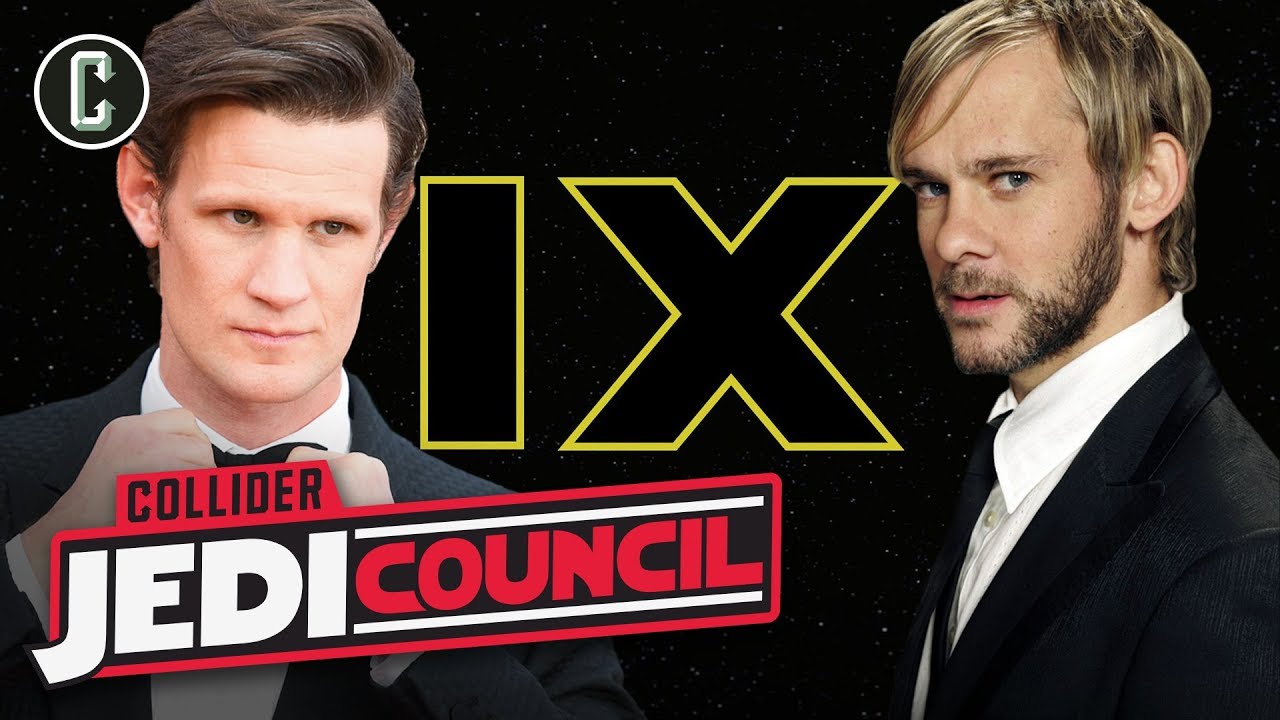 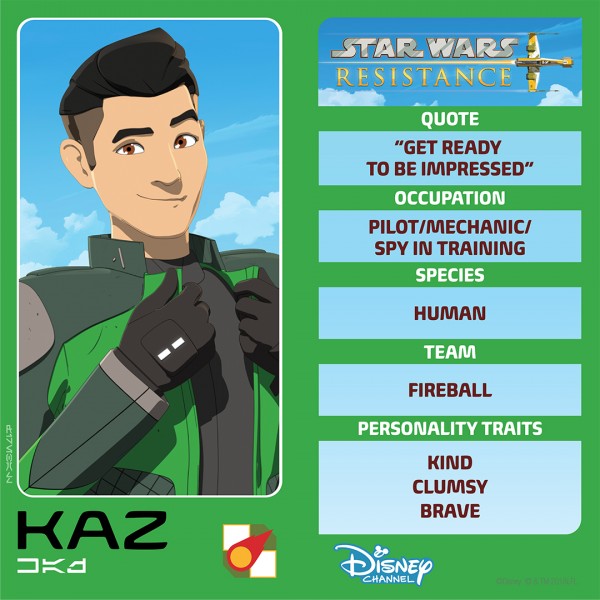 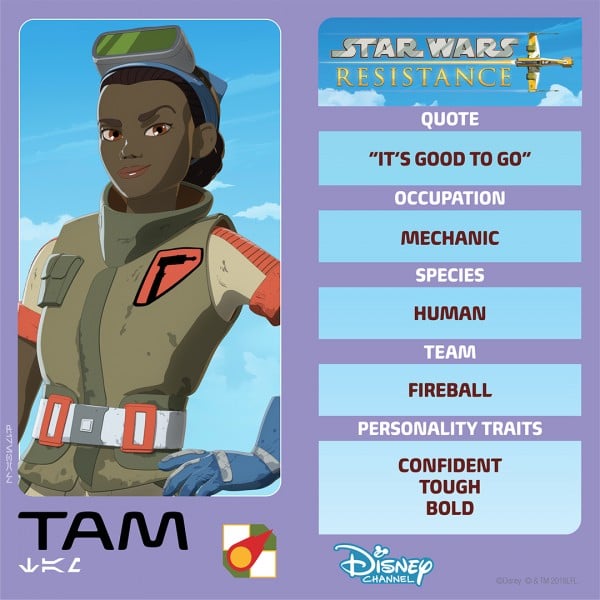 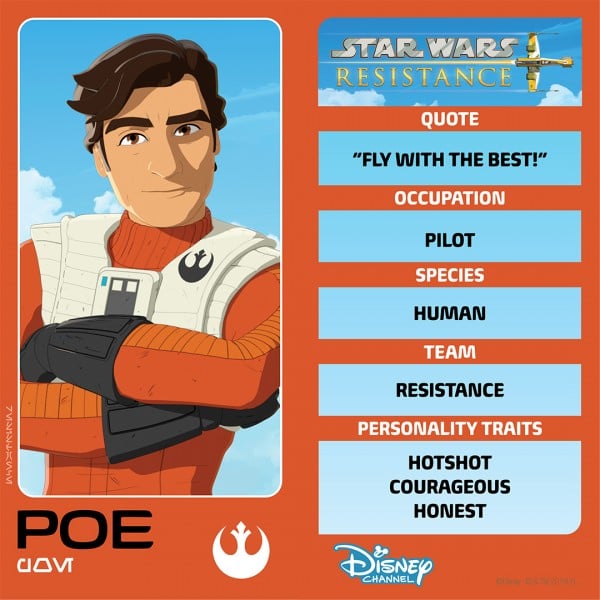 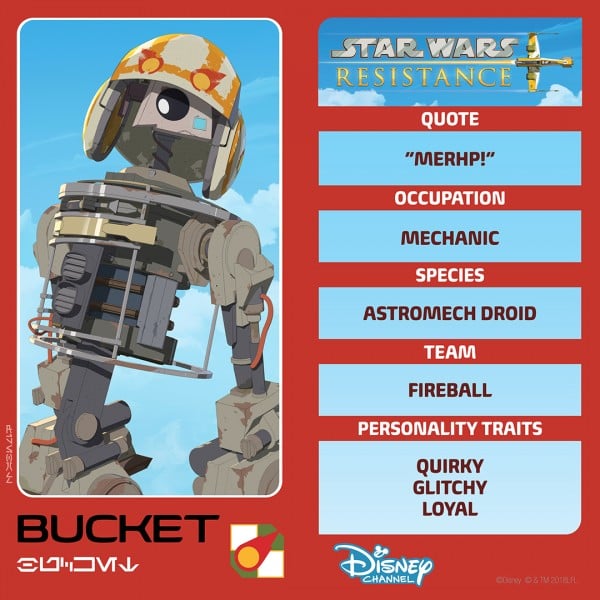 For the rest of the cards, make sure to go to Collider.