The Star Wars Show: Details on the ‘Solo’ Home Release, the Star Wars Content at SDCC, the Fan Awards and More 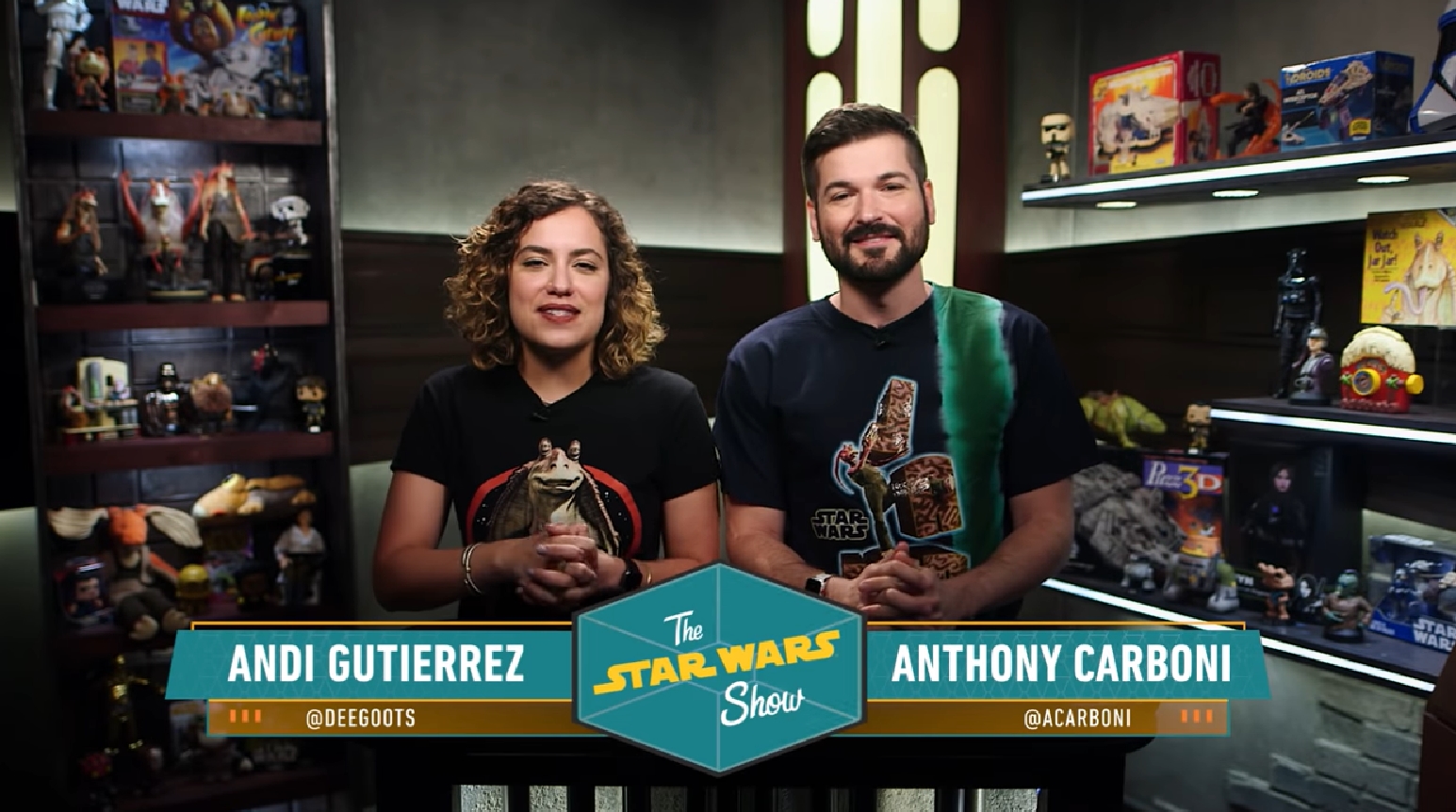 On this episode of The Star Wars Show, Andi and Anthony have all the info on the upcoming home release of Solo: A Star Wars Story, as well as some details on what Star Wars content we can expect from this year’s San Diego Comic Con. Also Anthony sits down with comic creator Rob Liefeld to talk about his passion for Star Wars, and we also have a very special look at the making of the Star Wars Show’s very own Gentle Giant statue. Last but not least, the submissions for the Star Wars Fan Awards are now open. Watch the video for all the details.