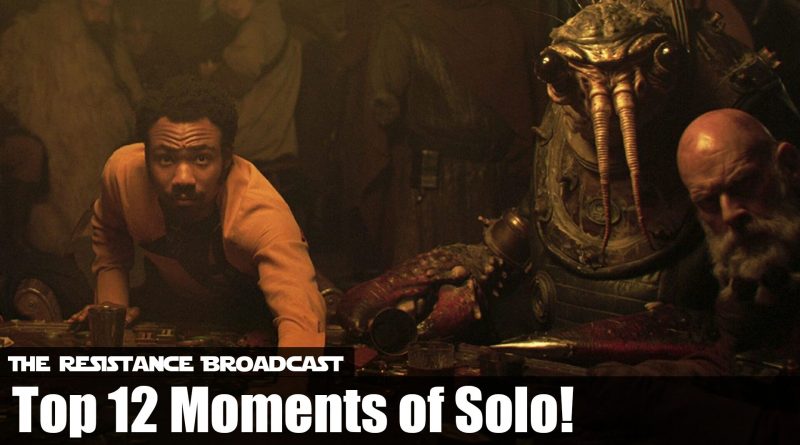 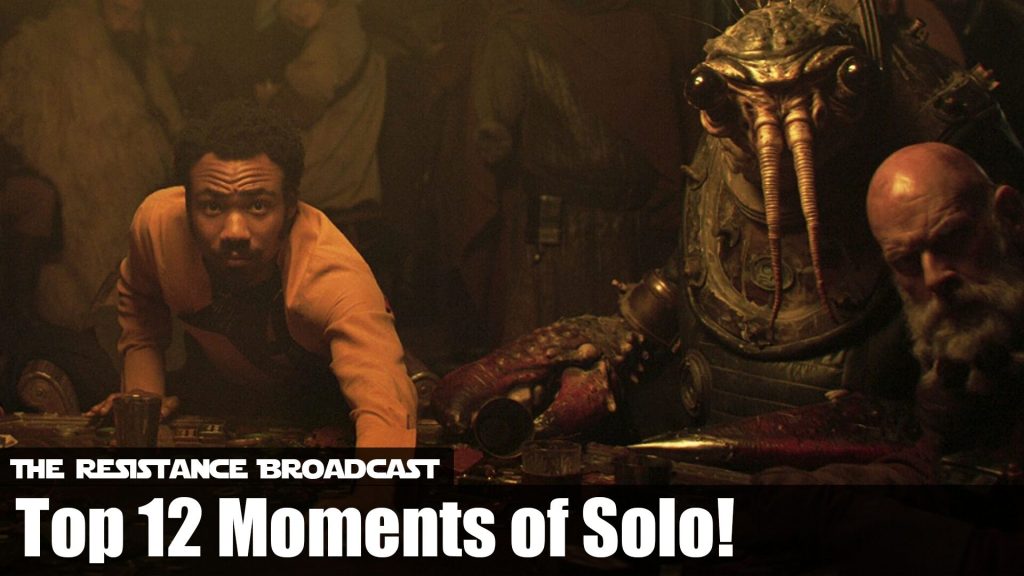 This week we debut our new segment called the Kessel Run! As a tribute to Han’s impressive feat of less than 12 parsecs, we will be putting together lists of 12. This week, it’s our top 12 moments from Solo: A Star Wars Story! We also get things going by finding out if the Force is with us over several different topics, and of course we hear from you in #ResistanceTransmissions! Come join the fun!

Welcome to the KESSEL RUN, our brand new segment where we will give you a list of 12 on varying topics in Star Wars. This week we give you our combined top 12 moments from Solo: A Star Wars Story! Did your moments make the list?

This week in RESISTANCE TRANSMISSIONS we asked you “At what moment in Solo were you sold on Alden Ehrenreich as Han Solo?” and we picked several of your answers. See if yours made the show!

The only way to support our ability to give you two free weekly episodes is by buying some of our awesome designs on a shirt, coffee mug, tank top, sticker, hoodie, pillow, anything! Simply go to our Resistance Broadcast store on TeePublic – check out our 25+ different design and pick what you like. For example, GARY THE PORG! One of our most popular shirts, it’s Carrie Fisher’s dog dressed up as a porg. Most adorable shirt ever? It’s a conversation starter wherever you go in this thing, including even the TSA at the airport!

Most adorable #StarWars T-shirt ever???

One of our most popular shirts, Carrie’s dog Gary wearing a porg costume, it’s our famous #GaryThePorg! ON SALE today here: https://t.co/vP9annUXmB pic.twitter.com/t55fzxRkTD 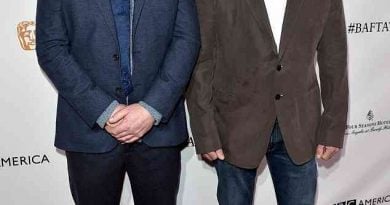 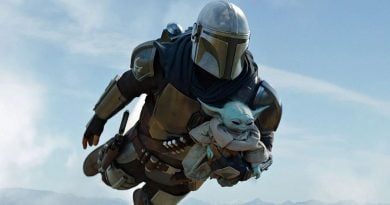 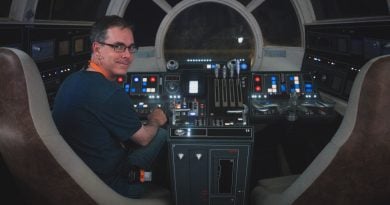