The Resistance Broadcast - Does Star Wars Have a Villain Problem? - Star Wars News Net Go To Top
Skip to content

The Resistance Broadcast – Does Star Wars Have a Villain Problem? 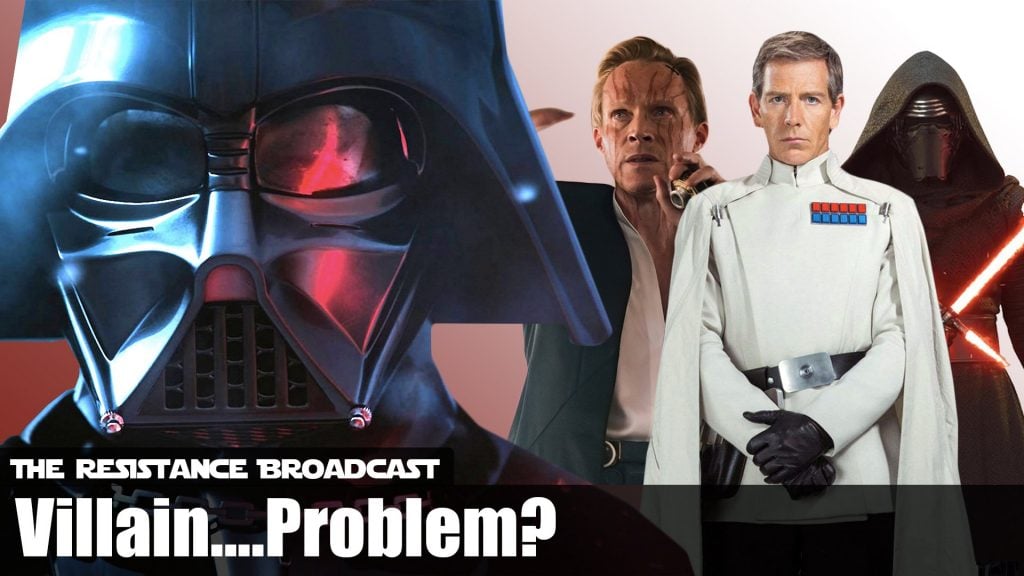 On this episode we discuss whether or not current Star Wars movies have a villain problem. We talk about the looming shadow cast by the most iconic villain of all time Darth Vader, as well as his master Emperor Palpatine. We discuss the villains from the sequel trilogy as well as those from the Rogue One and Solo.

We find out if the Force is with us on a couple of things, including whether we’d want to see a flashback of a very young Ben Solo in Episode IX, and of course we hear from you in #ResistanceTransmissions! Come join the fun!

This week’s DISCUSSION has us discussing whether current Star Wars films have a bit of a villain problem – are the current batch of villains from the new movies holding up against the legendary villains of old? We tackle this from every angle possible, comparing these current villains like Snoke (who we call Joseph Snoke), Krennic, Dryden Vos, Kylo Ren, to the likes of the legends Darth Vader and Palpatine. Listen and then let us know what you think – does current Star Wars have a villain problem?

Speaking of villains, this week in RESISTANCE TRANSMISSIONS we asked you – What is the first thing Boba Fett would say once he escaped the Sarlacc? 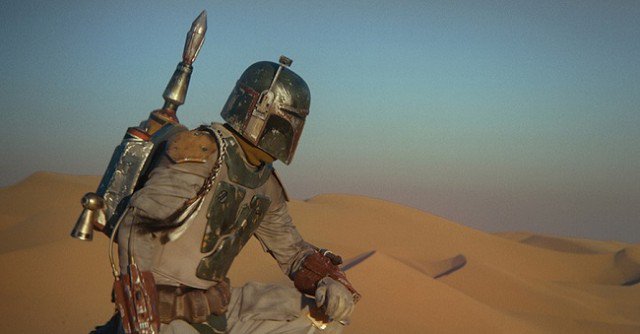 The only way to support our ability to give you two free weekly episodes is by buying some of our awesome designs. Head to our Resistance Broadcast store on TeePublic – check out our 25+ different design and pick what you like.

Our NEW design is the artist formerly known as Darth! It’s Maul! The design is ON SALE right now at a low price that you can get on a shirt, coffee mug, tank top, sticker, hoodie, pillow, anything!