Star Wars Rebels: The Complete Fourth Season Is Coming to Blu-ray and DVD on July 31st 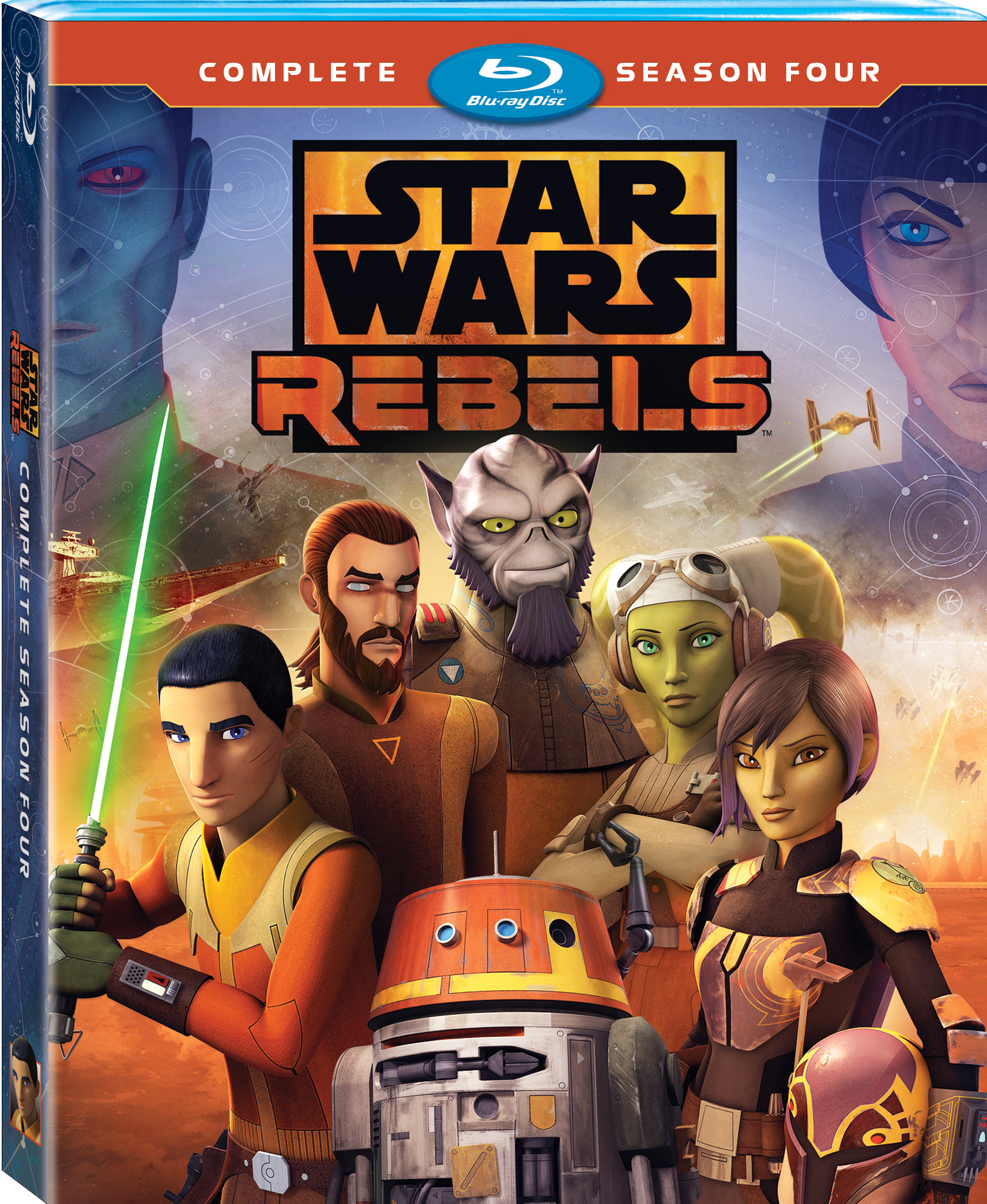 Ezra may have vanished, but the final season of Star Wars: Rebels can be found in your home video collection very soon, as it will be available on July 31st! Here are the complete details from the press release.