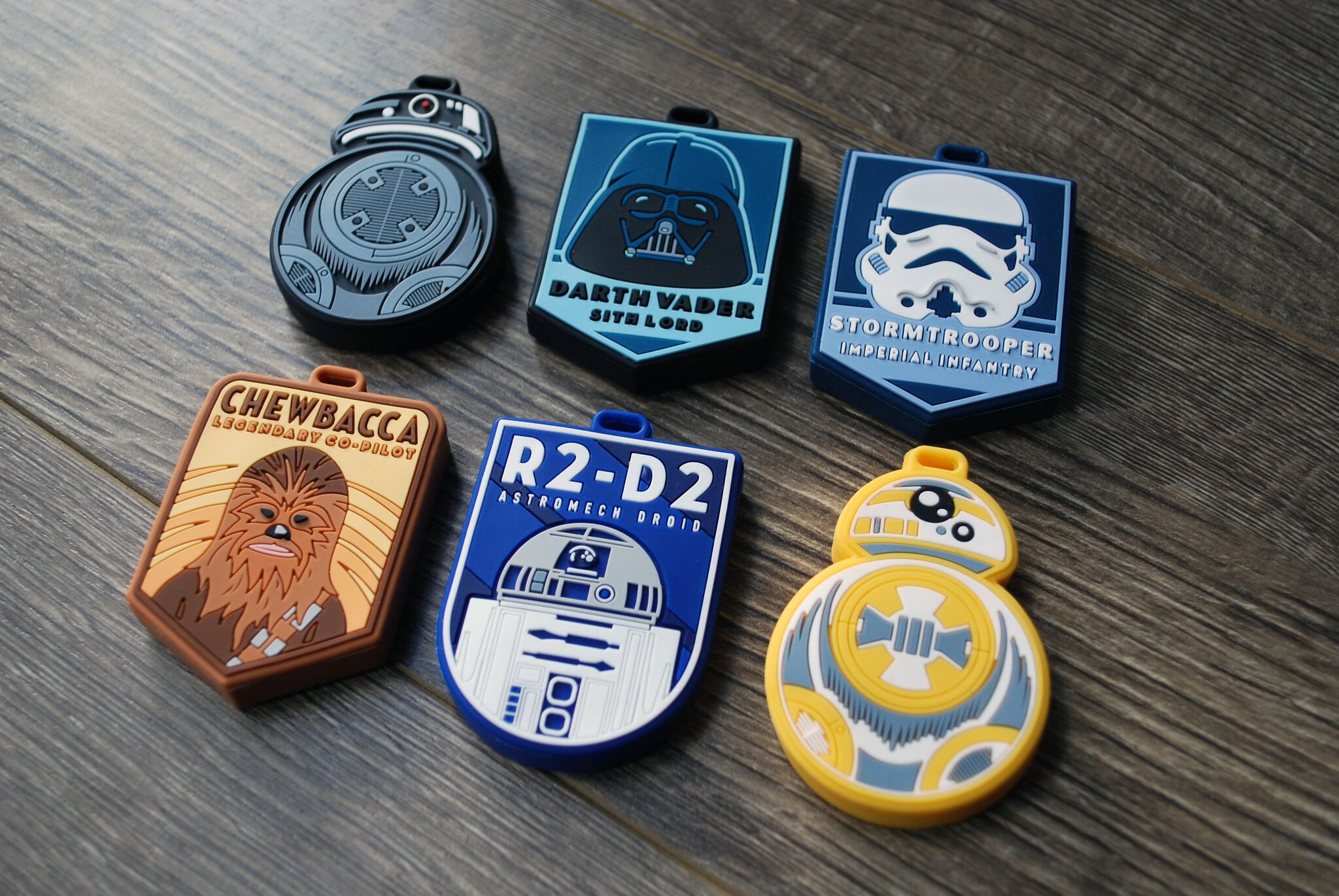 Ever find yourself in a situation where you’re at the bar, just won a tidy sum in a few hands of Sabaac playing against a half-drunk Ithorian, and you’re ready to make your speedy exit but can’t find the keys to your T-16 parked out back. Well worry no more as SWNN has this giveaway for you thanks to Plox.

SWNN will be giving away 10 Star Wars item locators from Plox. If you don’t have a ship, you can put one of these babies on your stolen Coaxium in case any of your so called “friends” try to make off with it. You could even put one on your droid if you run out of restraining bolts and are worried they might wander off. The options are seemingly infinite.

And for the Earth bound among you, these also work fine for car keys, bags, or any of those other more mundane items that tend to get lost all too frequently in daily life. 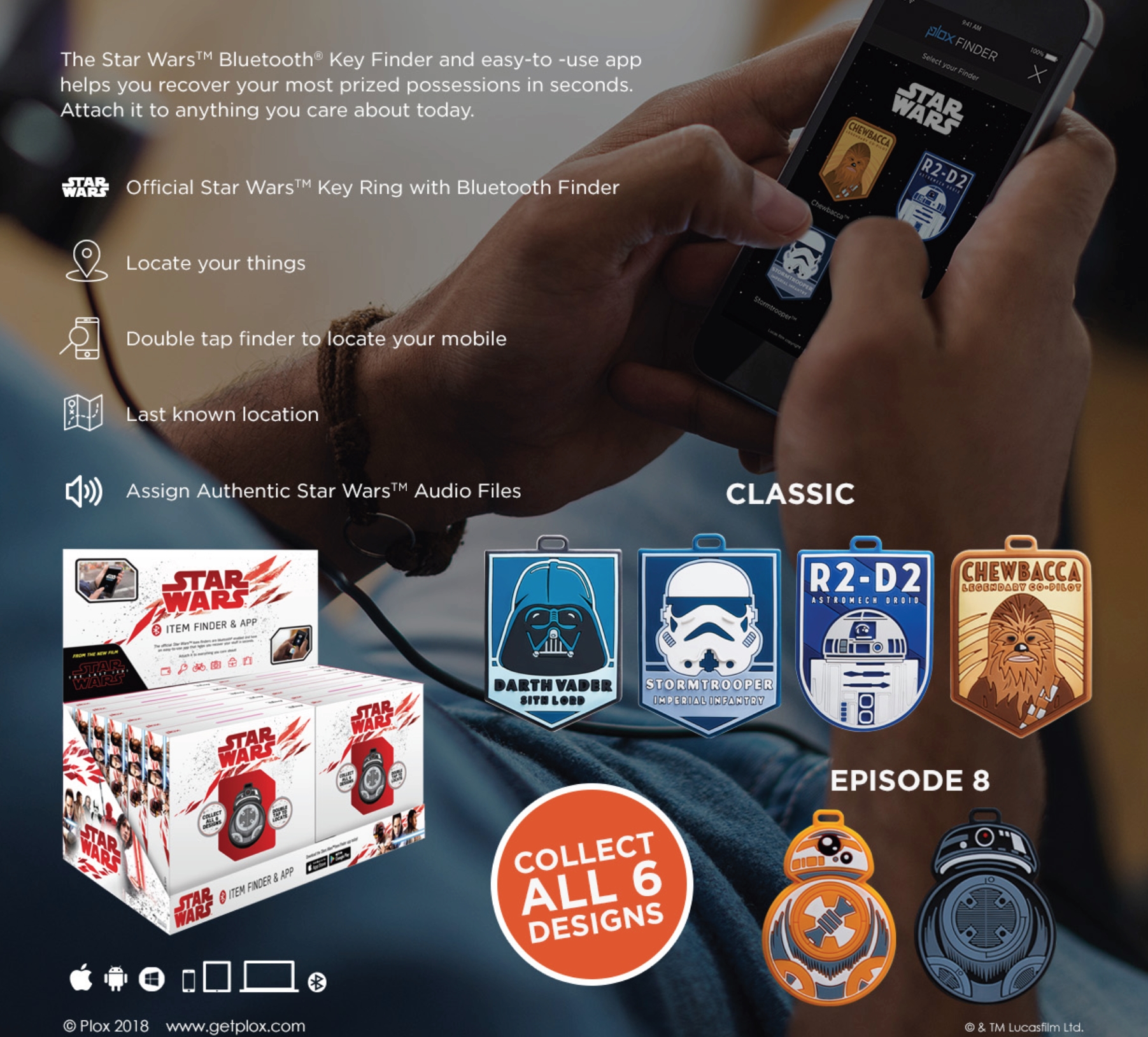 First of all the contest is for all fans around the world. No country restrictions. To be automatically entered for a chance to win one of the ten we are giving away, you need to do the following two things.

2) Attack of the Clones

We ask that before you get an itchy trigger finger to comment on other people’s rankings, everyone is entitled to their own opinion and nobody’s rankings should bother you. To each their own. So please refrain from mean comments towards others for their preferences.

We decided to extend the contest until Thursday. We will announce the winners on Friday June 8.

And if you wish you can purchase your own Star Wars Item Finder from Plox here.

Here are the ten winners.

With the new Disqus policy we won’t be able directly to reach out to the winners. We don’t have access to their emails. So we will be waiting for 10 days for all the winners to send us an email at viralhide@gmail.com to claim their prize.