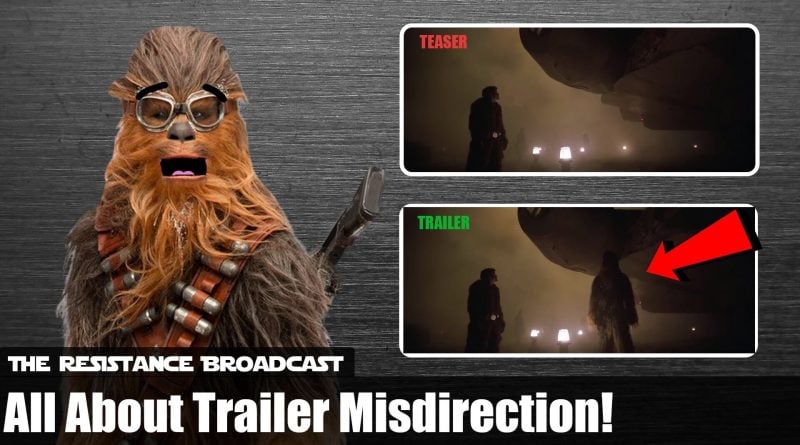 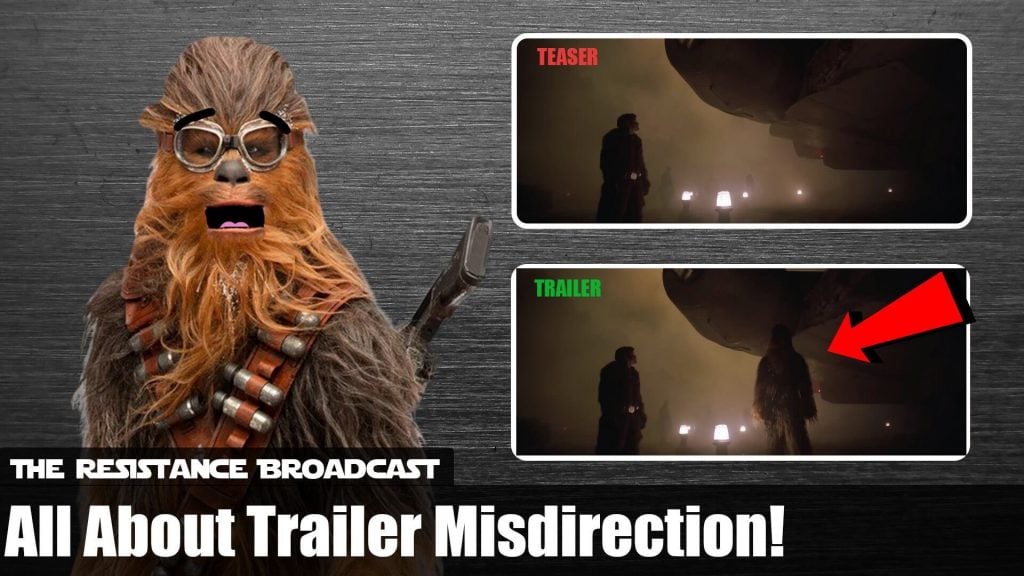 This week we ask ourselves is the Force with us on a Solo sequel (yes before the first one is even out, because we are SOLO crazy)? If Lucasfilm should finally re-release the ORIGINAL original trilogy once they obtain the rights to A New Hope after the 21st Century Fox purchase, and if we think Last Shot is emotionally setting us up for a Ben Solo redemption!

Our DISCUSSION this week is all about Star Wars trailer misdirection, looking back on all of the trailers and teasers from The Force Awakens, Rogue One, and The Last Jedi, and then turning our eye to the Solo promotional campaign and speculating on if there has been any misdirection in these! 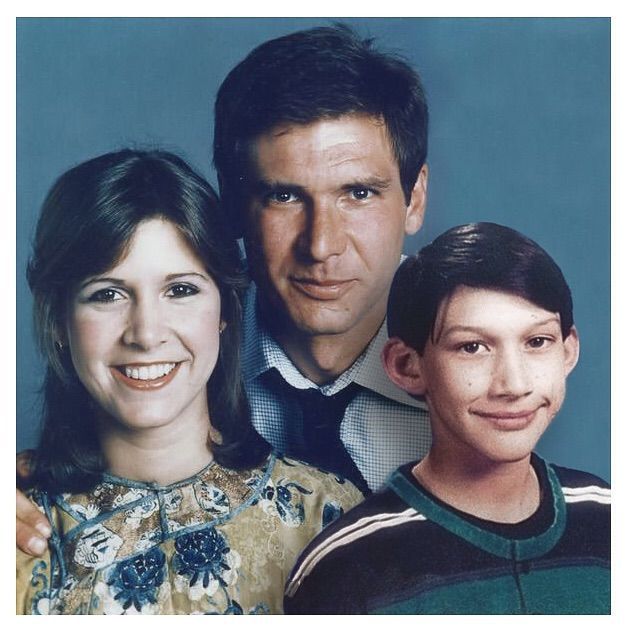 Movie trailers carry a lot more weight than they used to, they are almost as anticipated as the movies themselves. Star Wars is probably the biggest example of that, with fans immediately reacting, dissecting, and trying to put puzzle pieces together. But as we’ve learned often times these trailers play tricks on us, featuring dialog and shots that not only are cut differently than what actually happens in the film, but sometimes its content that isn’t in the film at all! We’re here to talk about trailer misdirection in Star Wars, and turning that point of view towards the trailers we’ve gotten so far for Solo! 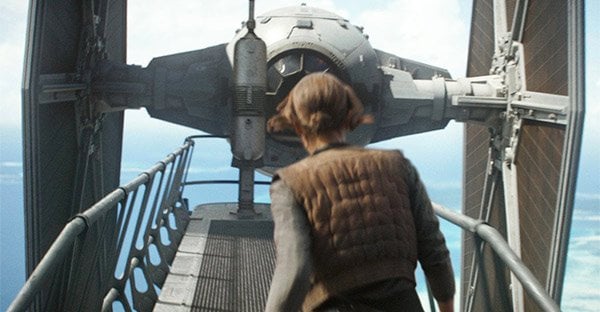 A Solo supercut trailer has been put together by fans, they have a channel called Film Threat on YouTube. We wrote a story on that trailer here!

Also, Lacey had posted the 5 seconds from the TV spot showing Han tapping his Sabacc cards on the table, showing his hand to Chewie, and Chewie groaning in a very non confident way. So we asked you to caption that and tell us what you think Chewie said, and we chose our favorites! See if yours made the show! 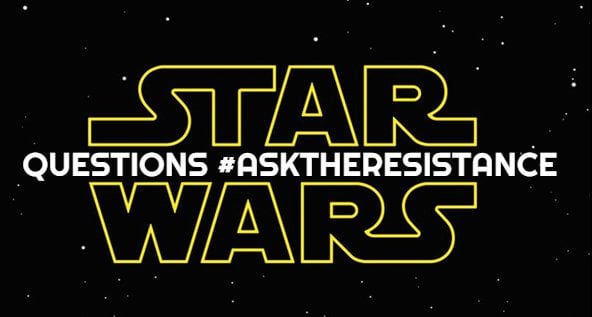 Buy a Resistance Broadcast T-shirt, sticker, hoodie, mug, poster here! We have around 30 different designs so take a look and see what you like and if you dig a design pick one up! Our current best seller is your new Supreme Leader KYLO REN! 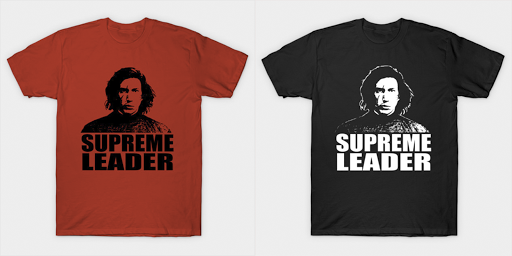 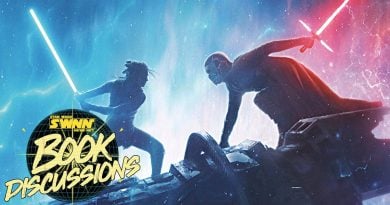 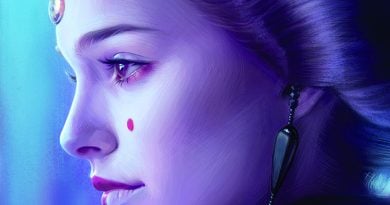 Review – A Queen and Her Handmaidens Tested in Star Wars: Queen’s Peril by EK Johnston 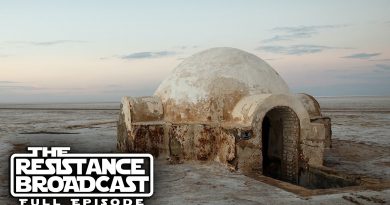 The Resistance Broadcast – Will the Skywalker Lightsabers Stay Buried Forever?