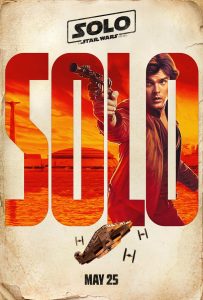 On the heels of the official teaser trailer this morning, the official Star Wars site just dropped some character posters via Twitter. Hit the jump to check them out… 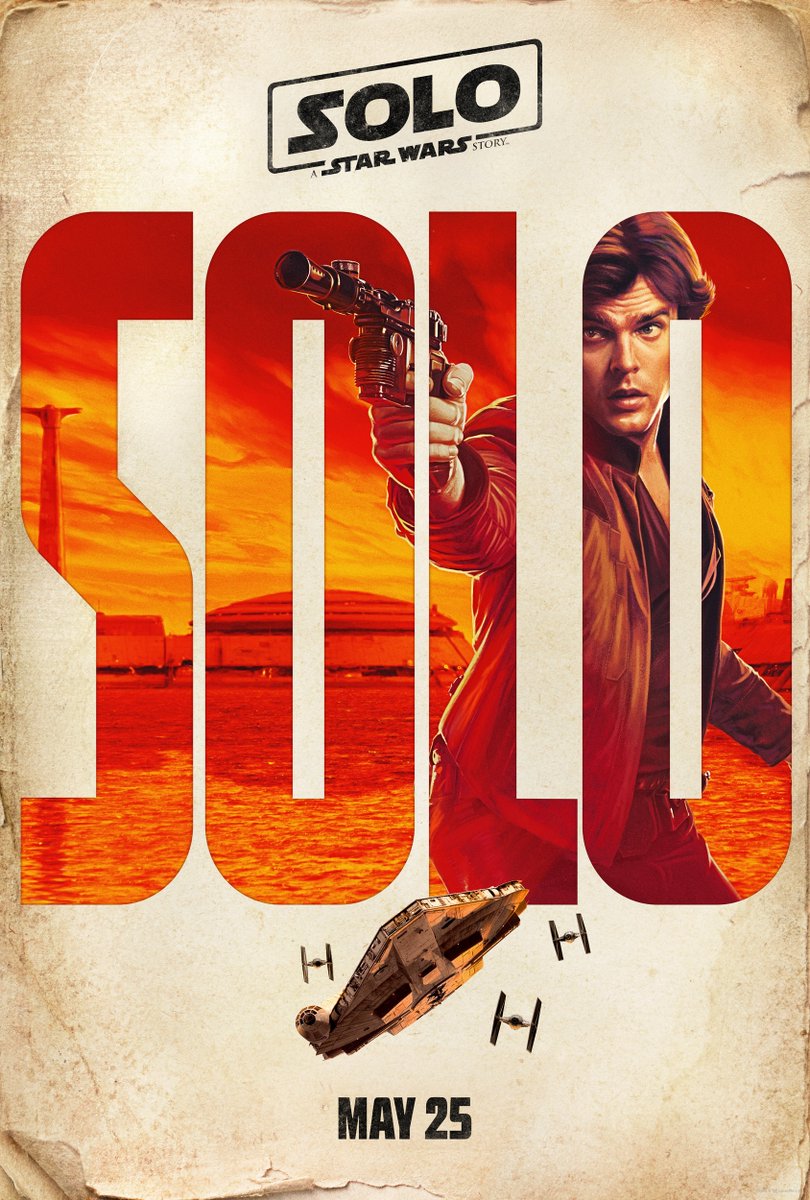 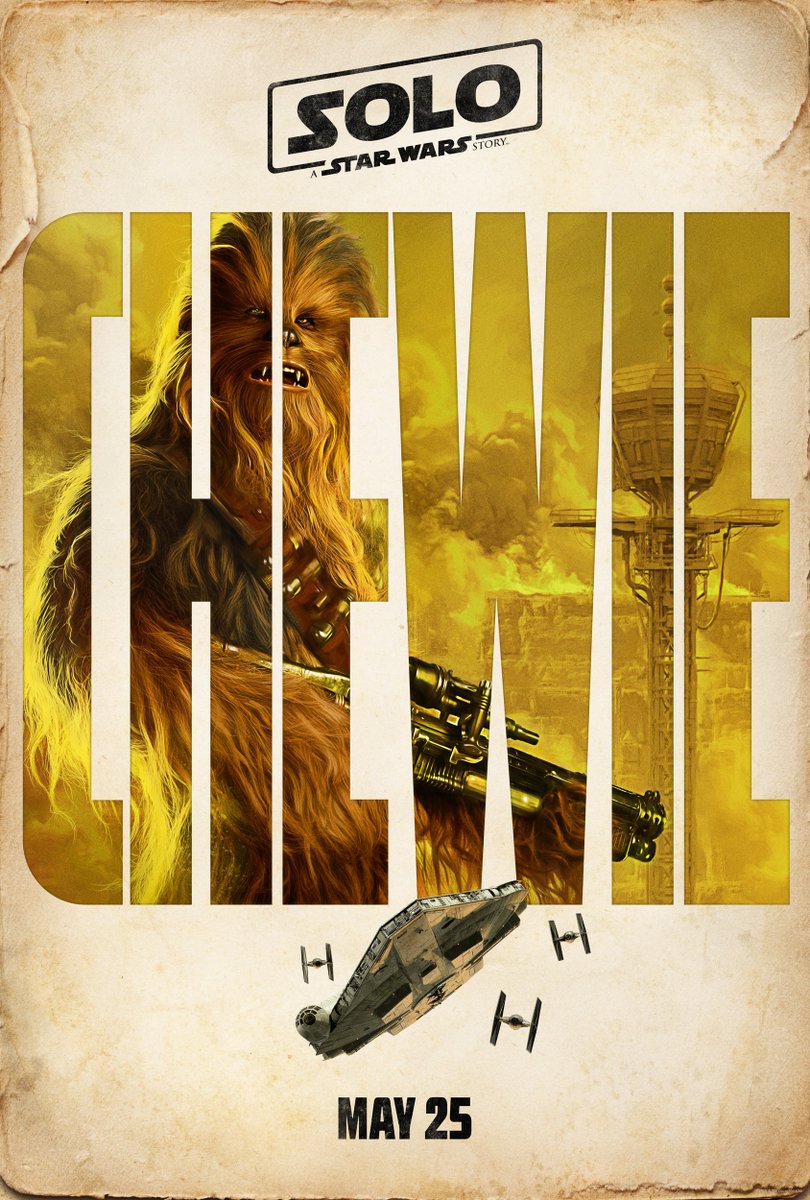 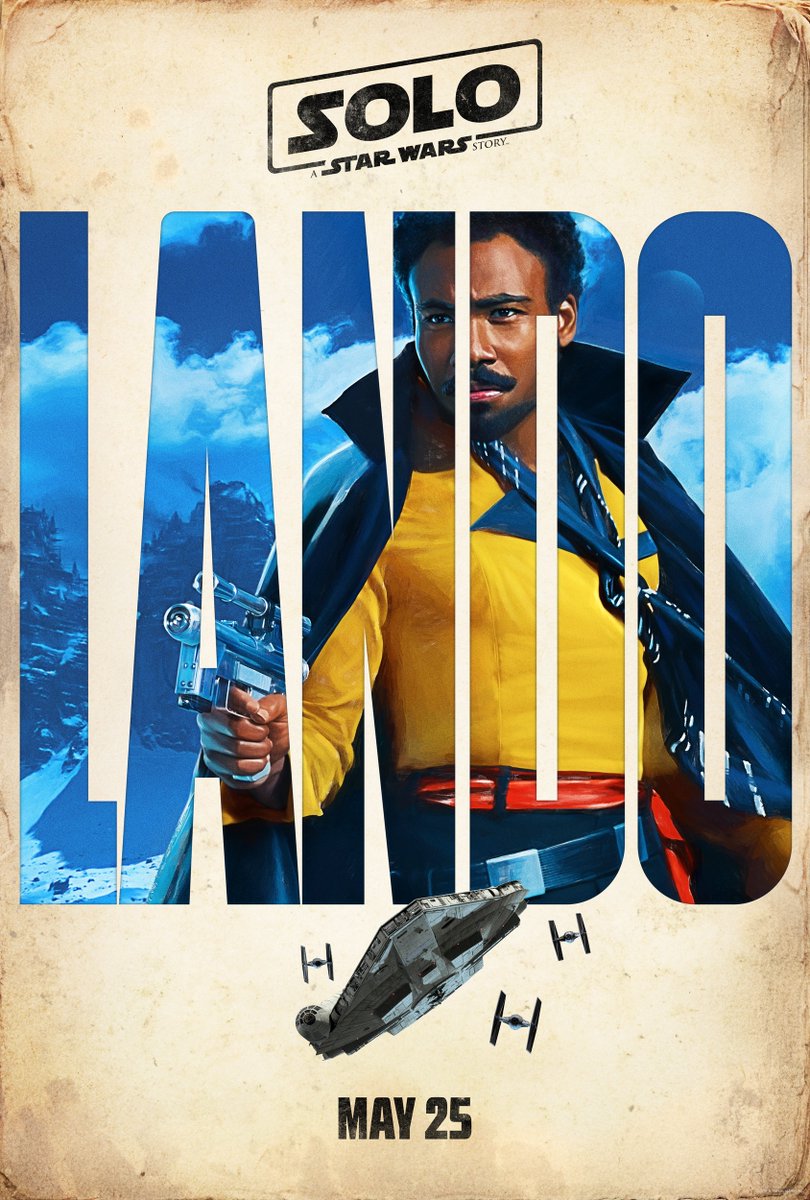 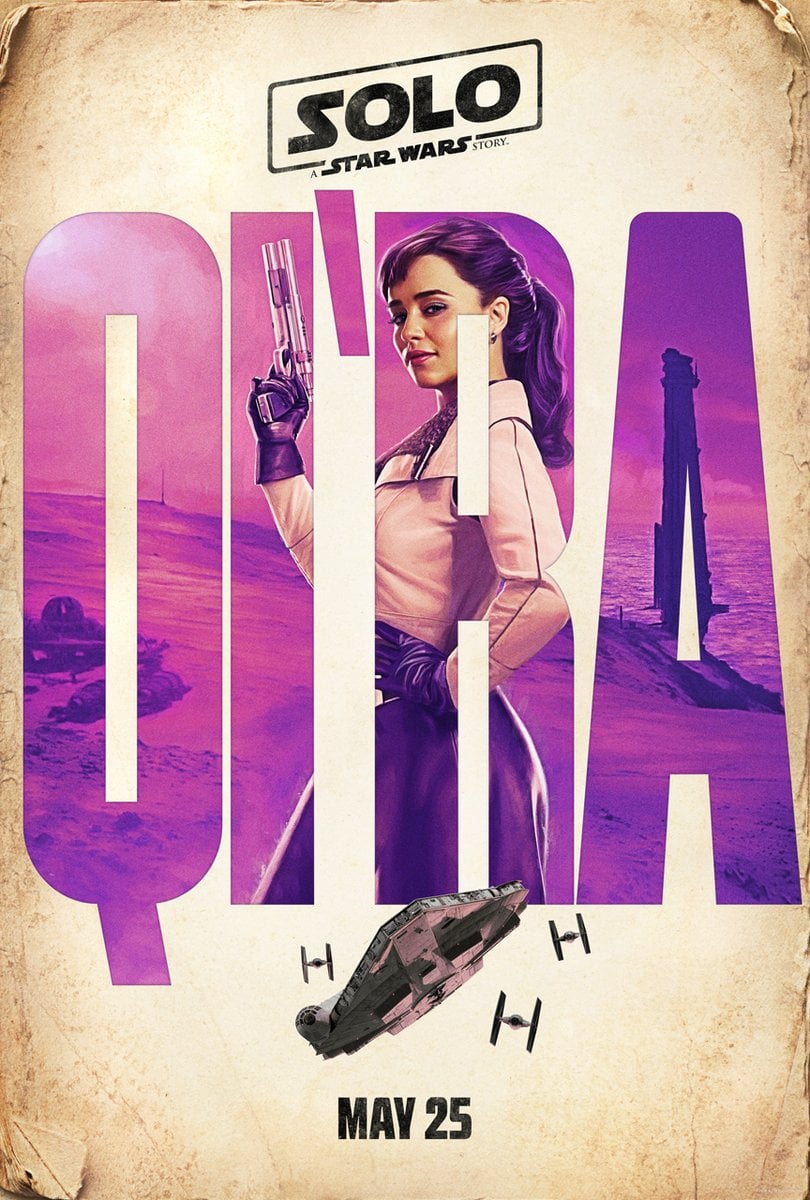 It looks like the marketing machine for Solo is fully underway. Personally, I think Glover looks phenomenal as Lando, and I look forward to seeing what Ehrenreich brings to Han as well. The film definitely has a heist feel, and I love how these character posters resemble the “wanted” posters you might see in classic westerns. What do you think about the new posters? Which is your favorite? Share your thoughts in the comments below.