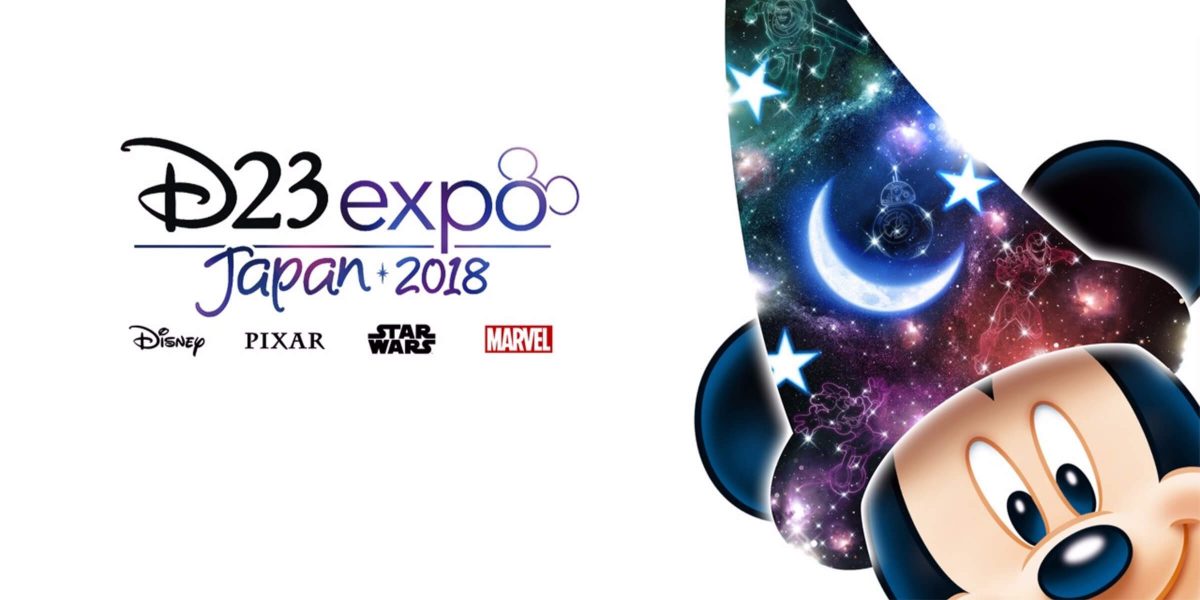 Disney D23 is being held in Japan this year, and while there doesn’t seem to be a sizable presence as far as Star Wars news is concerned, fans at the event did get an update on the progress of both Solo: A Star Wars Story and Star Wars Episode IX.

As reported by the official Japanese Star Wars Twitter page, D23 attendees were able to get some small updates on the status of both movies:

Which roughly translates to the following:

“We are delivering news from D23 Expo Japan 2018 as it progresses! At the venue, the familiar combination of R2-D2 and C-3PO have appeared! Surprise footage was shown from director Ron Howard (Han Solo: A Star Wars Story) and director J. J Abrams (Star Wars Episode IX)!”

As far as I can tell from general Twitter discussions, this new footage was a behind-the-scenes reel – supposedly, the same one that was shown at a German film event less than a month ago. Meanwhile, since Episode IX doesn’t start filming until after the release of Solo, the video with J. J. Abrams wasn’t anything from the movie, but was a statement that he’s far along into the process of pre-production and that filming will start this June. Hopefully, this won’t be it for Star Wars news at the big event, but it’s a neat status update all the same.