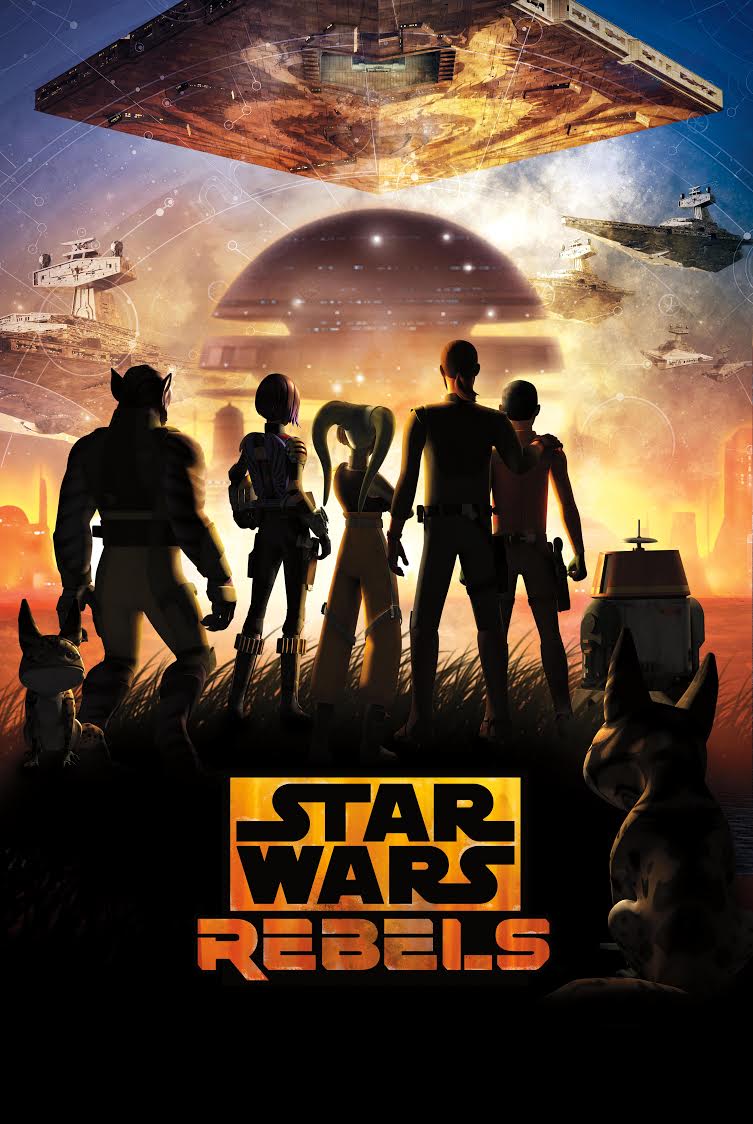 The Star Wars: Rebels buzz has been intensifying the last few days, suggesting an official announcement was coming. Well that’s exactly what we got today from Lucasflim. The final episodes from the final season of Star Wars: Rebels will debut on February 19th, 9:00 p.m. EST on Disney XD. A new trailer for the series also debuted, revealing Palpatine himself, Ian McDiarmid, reprising his role as the Emperor (a rumor we reported back in October 2017). Read on for the details.

The beginning of the end starts MONDAY, FEB. 19 (9:00 p.m. EST) when the critically-acclaimed animated series “Star Wars Rebels” returns to Disney XD with new episodes as the series nears its grand finale. The final episodes will unfold over three weeks, with two back-to-back episodes premiering every Monday night on Disney XD, until its epic 90-minute conclusion on MONDAY, MARCH 5 (8:30 p.m. EST).

As teased in a new “Star Wars Rebels” trailer, Emperor Palpatine makes his series debut in these final episodes, voiced by actor Ian McDiarmid who reprises this iconic role from the “Star Wars” live-action films.

You can check out the new trailer below:

And here’s a multi-platform schedule, in the U.S., for the remaining “Star Wars Rebels” episodes:

Are you ready for the end?