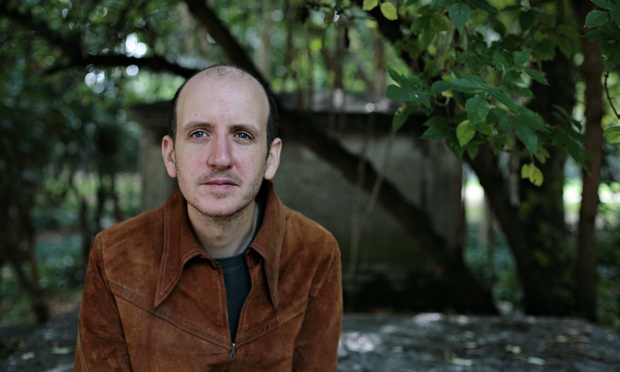 As we slowly make our approach towards the release of Star Wars: The Last Jedi and the as yet untitled Han Solo film it is easy to forget that it will only be a few short years until this new sequel trilogy comes to a close with Star Wars: Episode IX.  Information on the third chapter of the new trilogy has obviously been quite limited considering we still know so little about the eight installment, but today we have a bit of news from THR.

According to THR,  Jack Thorne has been brought on as a new writer for Episode IX.  Thorne is a prominent British TV writer and writer of the upcoming film Wonder starring Julia Roberts and Jacob Trembley.  As for his genre credits, he recently created the stage play adaption of the new theatrical addition to the Harry Potter universe with Harry Potter and the Cursed Child and writes for the Phillip K Dick’s Electric Dreams anthology series.

Episode IX, as THR points out, was being written by director Colin Trevorrow and his writing partner Derek Connolly.  THR doesn’t specify how much of the movie is being re-written by Thorne, so this could range anywhere from a touch up now that the final product of The Last Jedi has been seen to something a bit more significant.  We’ll have to wait for more news on that as it comes.

Check out the full piece over a THR for details.