More stunt-scene photos have been released from the filming of the Han Solo film which show Alden Ehrenreich’s stunt-double trying to avoid some “Imperial entanglements”. Proceed past the jump (to lightspeed) to check them out and read our speculation about this particular scene!

When we first met Han in A New Hope, he arrogantly boasted about his ability to outrun Imperial forces.

– Han Solo in A New Hope

Well it appears that Han has been used to being chased by Imperials even before his days as Captain of the Millennium Falcon. These new photos suggest he is running from them in a landspeeder!

The photos come to us courtesy of DailyMail. 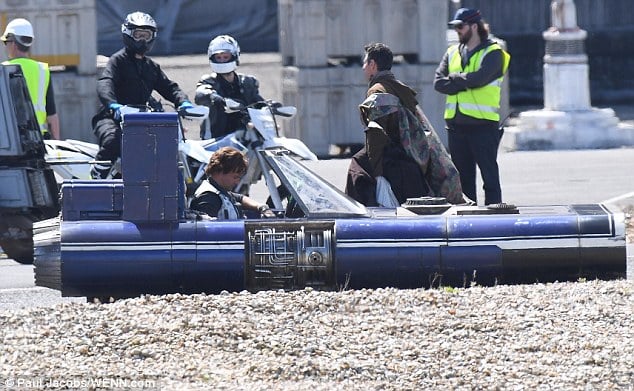 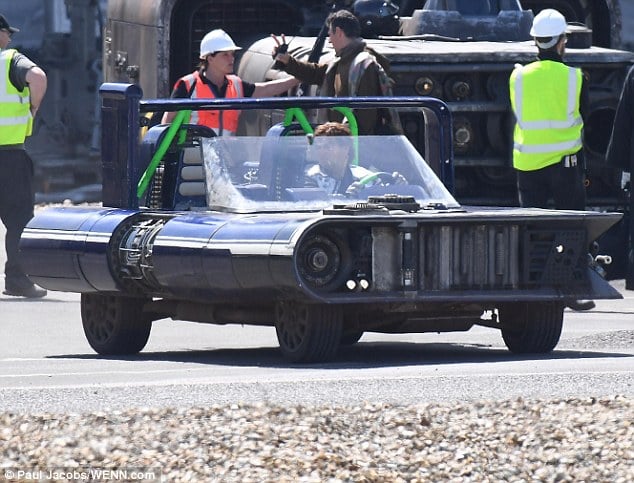 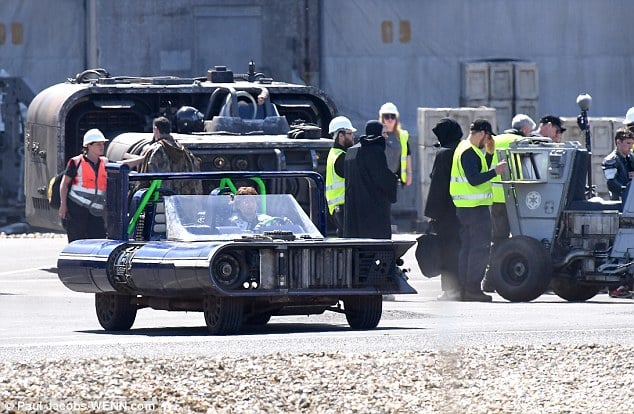 As you can see in the three photos above, all of which have a stuntman Han Solo in place of Ehrenreich, Han appears to have a white vest over a black shirt, contrasting his look from A New Hope. 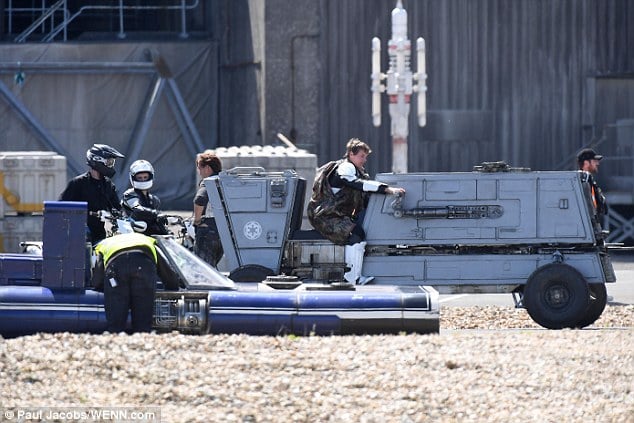 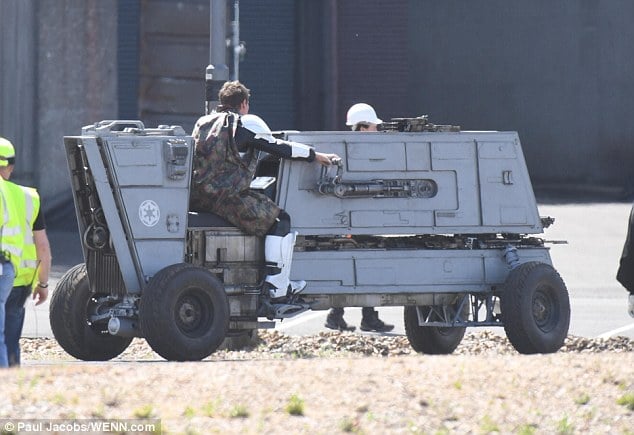 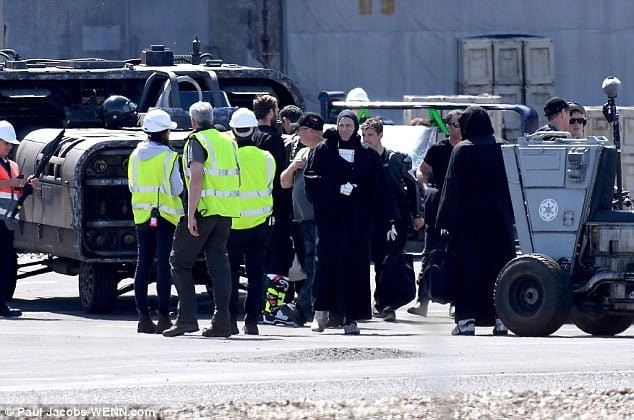 Imperial speeders (marked with a white Imperial Crest of the Empire) lead us to believe that Han isn’t joy riding or racing, but being chased down by Imperial Forces. The extras with the white suits covered with robes are definitely stormtroopers as our source also told us yesterday. As we previously reported, recent photos provided to us from the set showed what appear to be Imperial structures, almost like bunkers. It’s looking more and more like Han has found himself in Empire territory and something has transpired which leads him to being chased by stormtroopers on landspeeders. 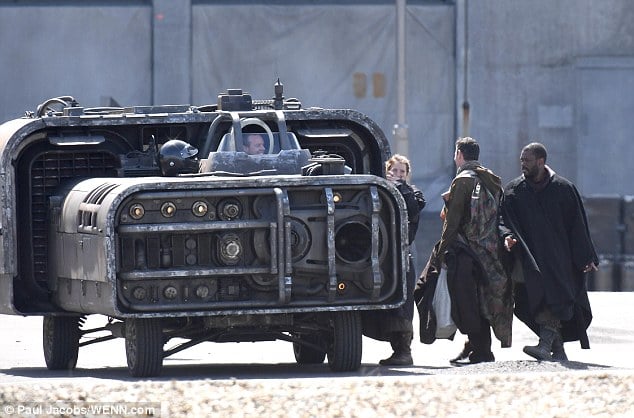 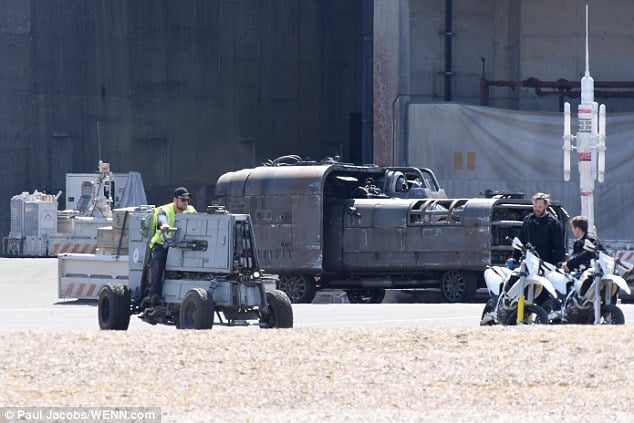 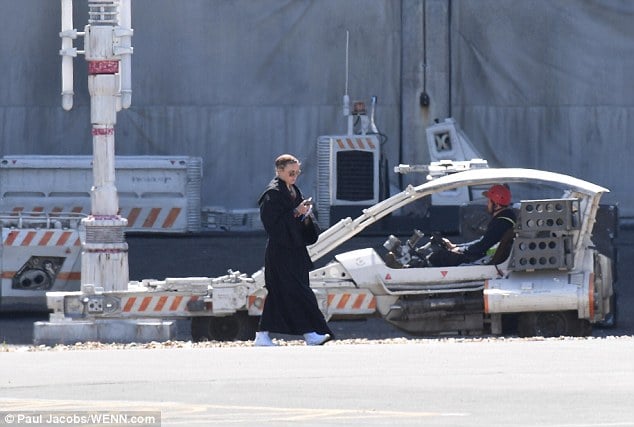 The complete photo set is courtesy of DailyMail.com UK and can be seen here.

What do you think of these photos? Do you think Han has once again found himself outrunning imperials, but on a smaller scale? It will be interesting to see if he can outrun them without the Falcon! Leave your comments below!

Special thanks to @yeahclarke for the heads up.