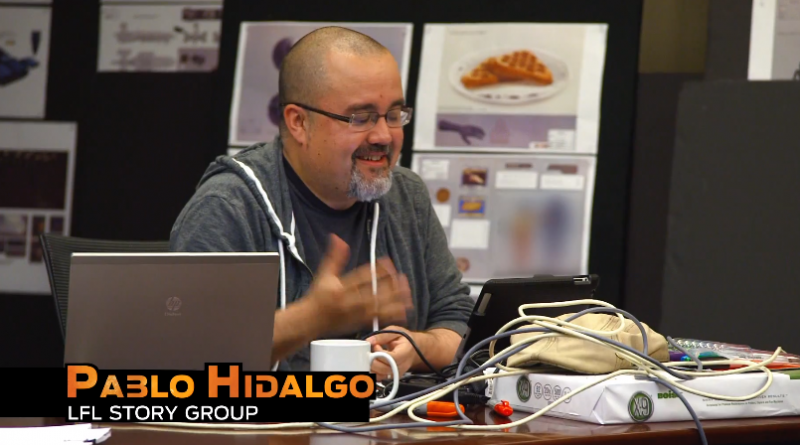 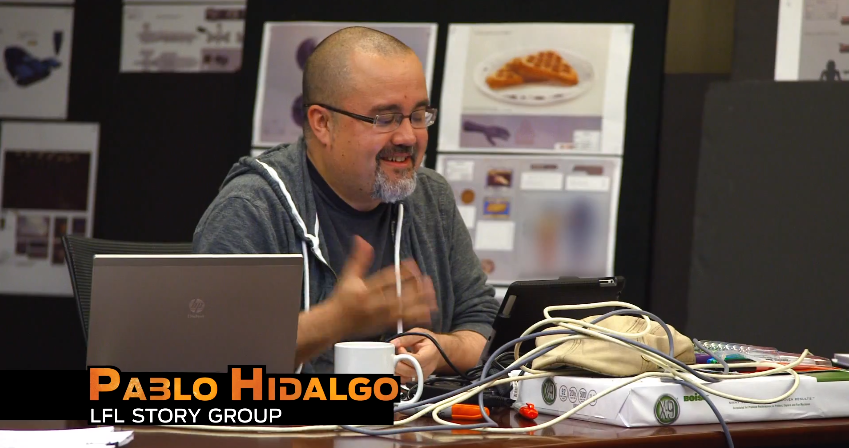 It’s not every day when your message board becomes the subject of focus for one of the key creators involved with the Star Wars universe! Recently, a fellow Star Wars reporter posted a screencap of a recent rumors based on a seminar held by the Lucasfilm Story Group’s Pablo Hidalgo. Hidalgo verified that some of the things he talked about are true, but some details were misinterpreted. Here’s our take on the situation.

Some of you who have followed Pablo Hidalgo’s Twitter Feed will know that he’s recently been on vacation – and he’s evidently hitched a ride on a Disney Cruise Line. During one of the Star Wars At Sea events, Hidalgo apparently had a seminar followed by a Q&A session. A little while later, someone posted about what they heard at The Cantina, our message boards. Furious Fanboys writer Jeremy Conrad screencapped the post and sent it to Mr. Hidalgo, who replied with the following:

@ManaByte Looks like a mix of things I said, and things this guy heard, and those are not the same. Not really interested in clarifying.

We were trying to get these rumors verified before making a post about them, but it seems that there’s no point to it now that the story’s out there and the man himself has mentioned some of this. The text of the posts is as follows:

My pal was on one of those Star Wars cruises. Pablo gave a seminar. Check this out.

So, I got to attend a seminar/ Q&A with Pablo Hidalgo a couple of days ago. I know these points I’m about to cover would go in a lot of different threads, but I thought it would be easier to just condense them all here. Keep in mind I’ve been incommunicado for the last week, so if any of this has been announced or anything, I apologize.

1: The fourth season is definitely the last season of Rebels.
2: I asked how closely events that happen in Rebels/ Clone Wars would tie into future events that would happen in Saga movies such as The Last Jedi. He said very much so.
3: Our favorite storylines in Clone Wars (Yoda arc, Mortiss, Seventh Sister…) were all Lucas stories, and are absolutely integral to the understanding of the Force going forward.
4: I asked him privately when the new cartoon was set, he wouldn’t tell me. He said “go to Celebration.”
5: They are VERY much aware of Yoda’s line in ROTJ regarding Luke being the last of the Jedi and the fact stragglers like Kanan and Ezra are roaming around the galaxy. They have no plans to make Yoda a liar.
6: Episode 8 will answer A LOT of questions about the Jedi and what happened with Ben turning to the Dark Side. He did accidentally hint that info regarding Rey would be answered as well.
7: The time between ROTJ and TFA is definitely a fertile area for exploration and he gave the impression that there absolutely will be projects set in that time frame.
8: He really explained the different movements/affiliations in TFA. So, the new Republic that is significantly smaller than the Empire was just as the Empire was smaller than the Old Republic. When the Old Republic went down, there were still all those factions left is the Seperatists that never joined the Empire and the never joined the new Republic. So it wasn’t some huge galaxy-spanning organization. Since the fall of the Empire, remnants of it have been coalescing and eventually became the First Order. While they were building in power, Leia was trying to get the Republic to open its eyes and see what’s happening. They wouldn’t (reminiscent of the Jedi before the Clone Wars) so she and others created the Resistance to publicly oppose the First Order. I was glad he explained this. It makes much more sense now.

That’s a lot to take in at once. Given what we know, however, it’s worth looking into these claims individually since Pablo Hidalgo basically said that not all of these are accurate. Here are my thoughts on each point:

So the only things that are really questionable with this particular rumor dump is the first one, while there are some other details that feel off about the others. If there’s stuff that isn’t immediately clear right now, then I suspect that some of it is going to be corrected in the near-future. As we said earlier, we’re still waiting for verification on some of these details. We’ll be back to provide it once we get word one way or the other. 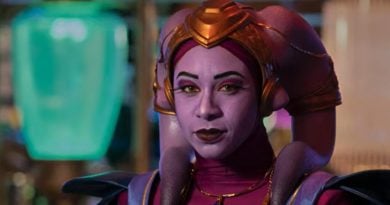 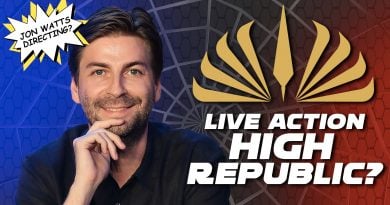 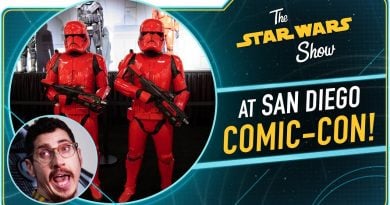