Empire magazine caught up with director Rian Johnson, who’s working tirelessly on the editing process for his upcoming big budget film — Star Wars: The Last Jedi. The writer-director shared a few answers about the current state of the project, the film’s influences and his small cameo appearance in the blockbuster smash hit ‘Rogue One: A Star Wars Story’. Read on for more!

Empireonline has just posted a preview for their upcoming Empire magazine issue #332, on sale February 2017. After surprising fans with the “Episode VIII” title this week, director Rian Johnson sat down with Empire’s Ian Freer to talk about the film’s progress and other interesting bits fans may or may not have known. Here’s just a taste of what to expect….

Empireonline: How are things going on Episode VIII?

Rian Johnson: Great! We’re in the thick of editing, really digging into it. It’s taking shape and I’m very excited.

RJ: Twelve O’Clock High was a big touchstone, for the feel and look of the aerial combat as well as the dynamic between the pilots. Three Outlaw Samurai for the feel of the sword-fighting, and the general sense of pulpy fun. And To Catch A Thief was a great film to rewatch, for the romantic scale and grandeur. 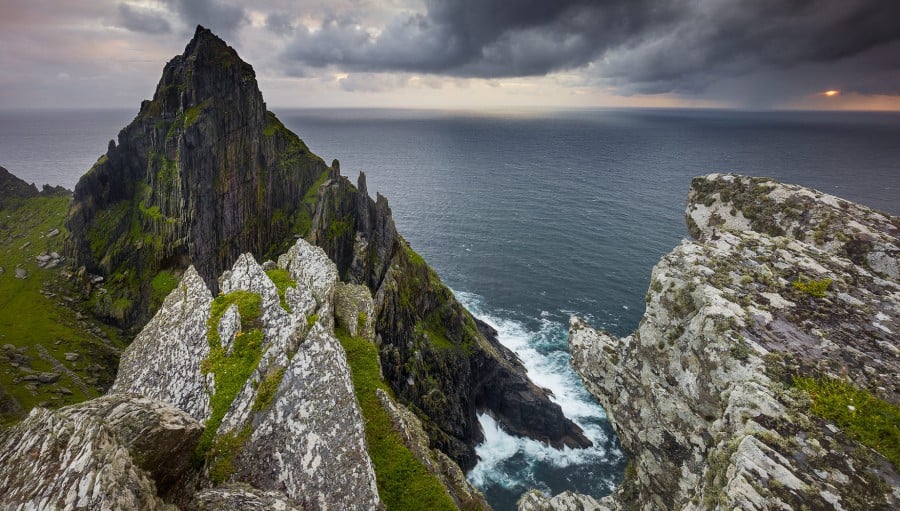 EO: What are your memories of the first day of shooting?

RJ: Our first day of shooting was actually several months before principal photography began: we had three days on Skellig Michael island. So not only was it day one of Star Wars on this incredible natural location, but because the island was so inaccessible it was a very stripped-down, run-and-gun crew. Pretty much the perfect start to the whole adventure.

EO: What is the hardest thing about writing Star Wars dialogue?

RJ: I found myself constantly wanting to push modern idioms into the dialogue, and sometimes that can work, but you have to be very careful. If you go too far you can break that Star Wars spell. The other challenge is the tech talk, which has to be simultaneously complex enough to sound real and conceptually simple enough to follow. The original films were brilliant at that. 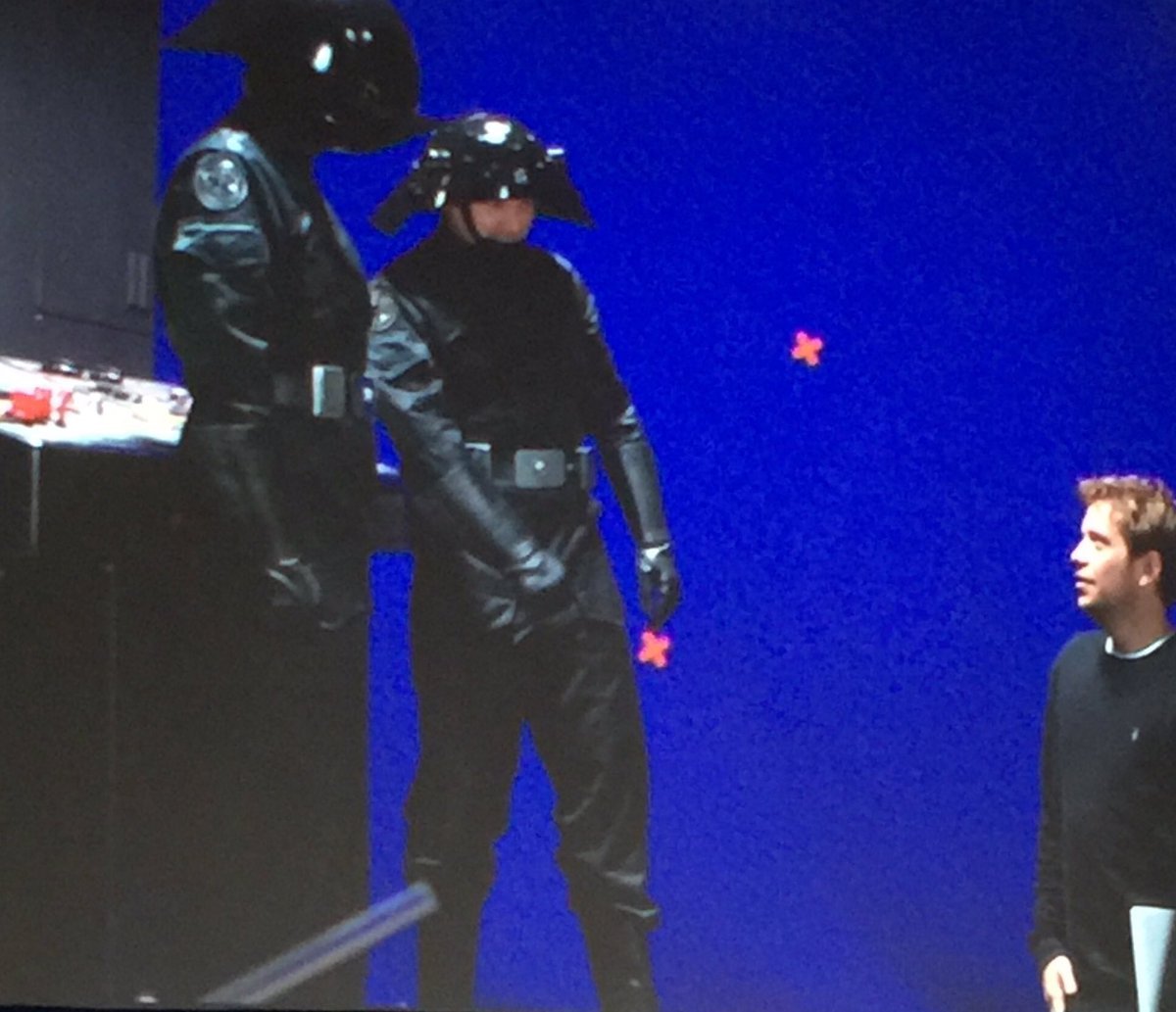 EO: You played Imperial Officer In Firing Chamber in Rogue One. What was that experience like?

RJ: It was so much fun. I was jealous of my producer Ram [Bergman] — he got to wear the full Daft Punk helmet. Also it was great because we knew we couldn’t get cut out of the movie! The ONE THING they absolutely have to do is fire the Death Star!

EO: What surprised you most about directing a Star Wars film?

RJ: I guess the biggest surprise was the intimacy of the process. It’s huge, sure, and it’s filled with pressures great and small. But at the end of the day, it boils down to the same things as the smaller films we’ve made: telling a story we care about with a camera and some actors. And a Wookiee. 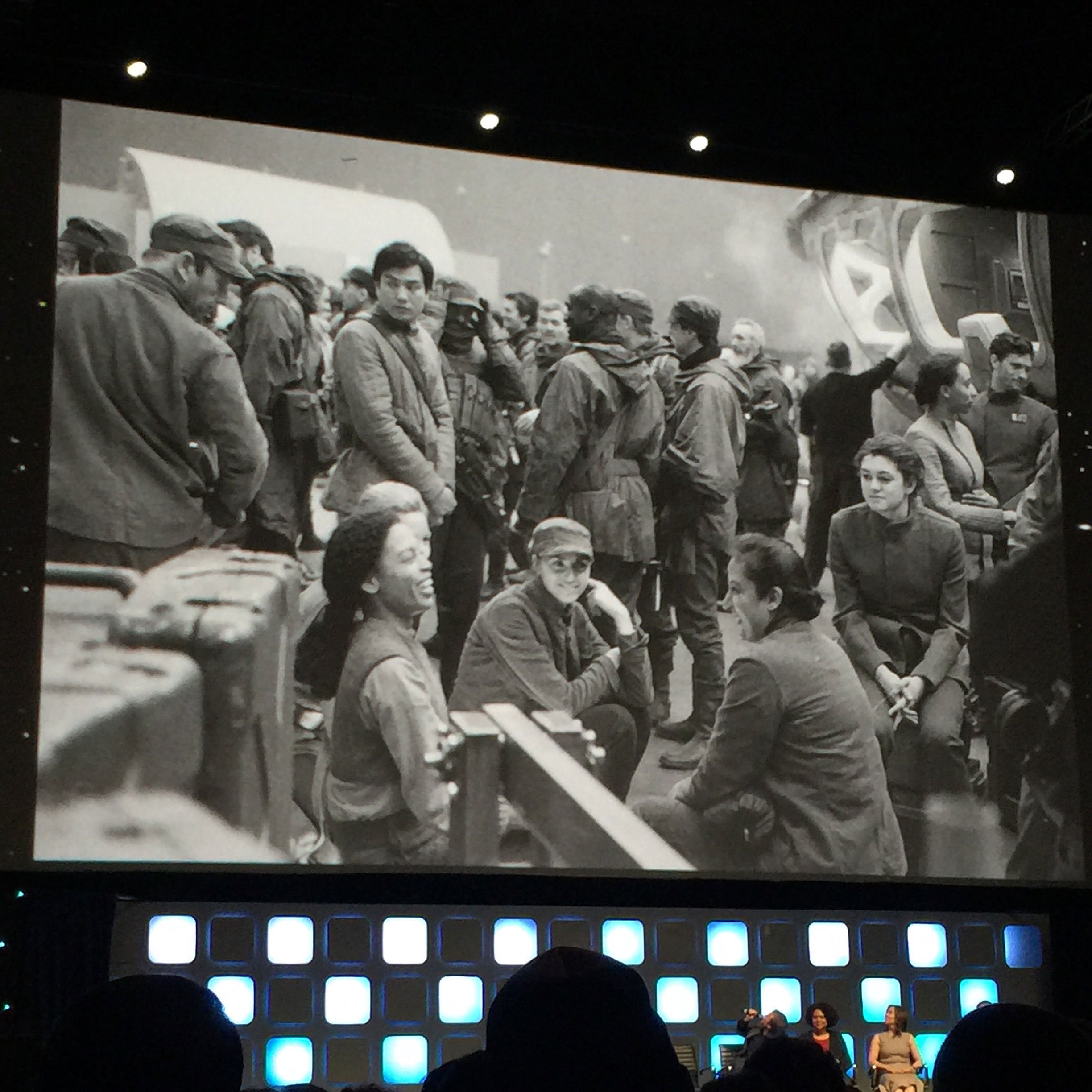