Just a few minutes ago we posted an article with a new TV spot and now we have yet another new international trailer with new footage of an attack on something that looks like a window of a planetary shield.

Here are some spectacular shots: 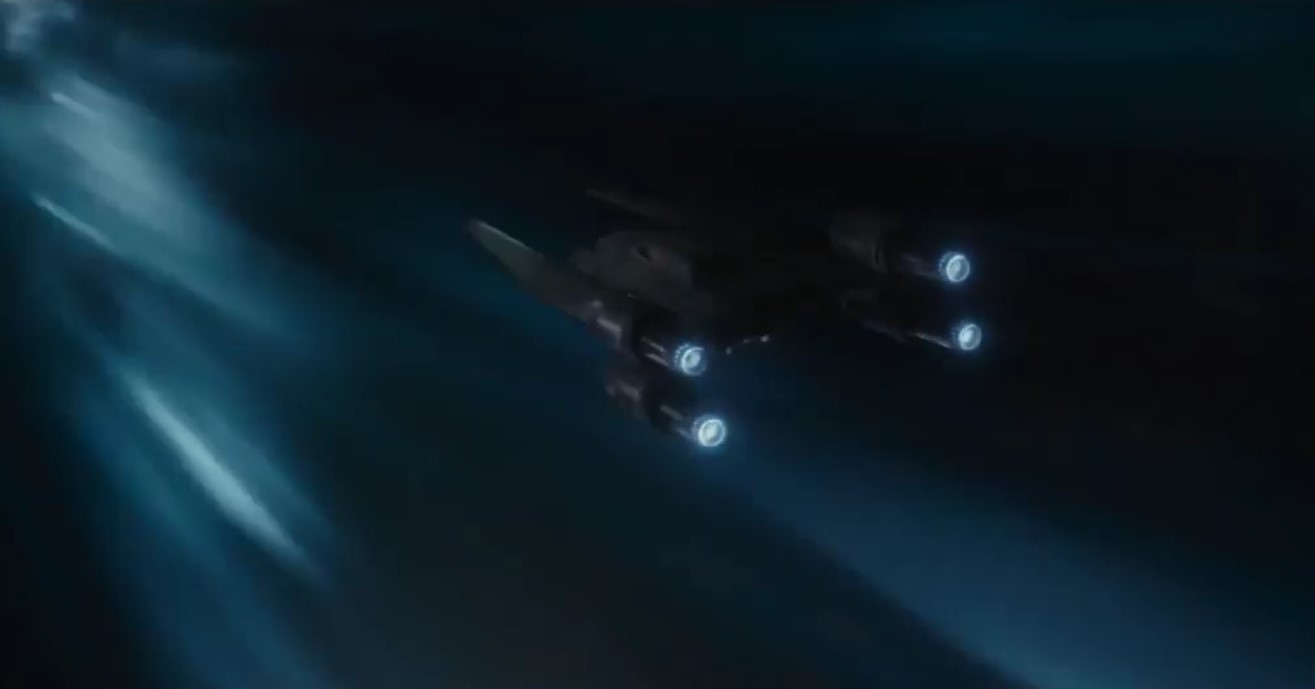 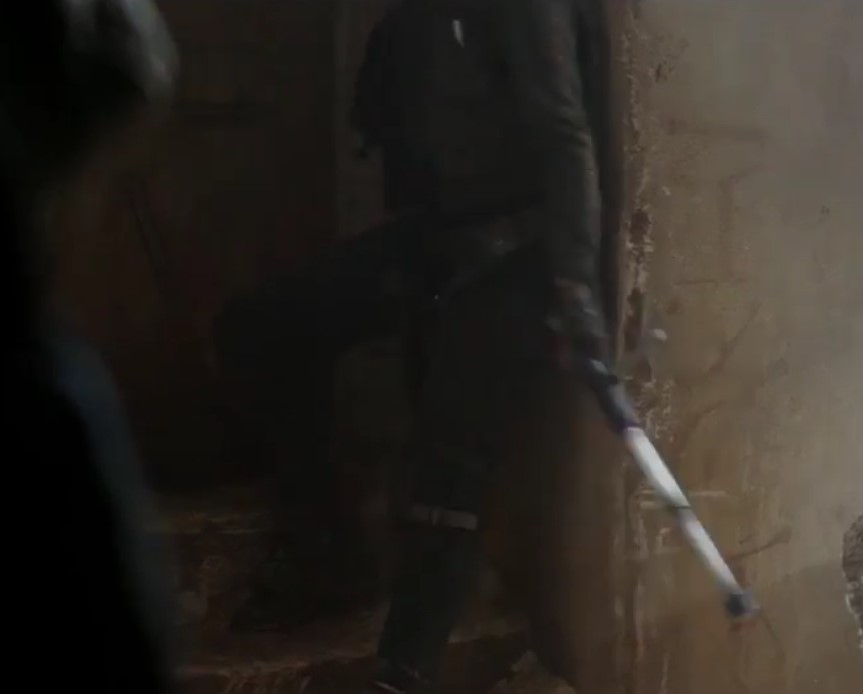 Jyn has a collapsible batton. 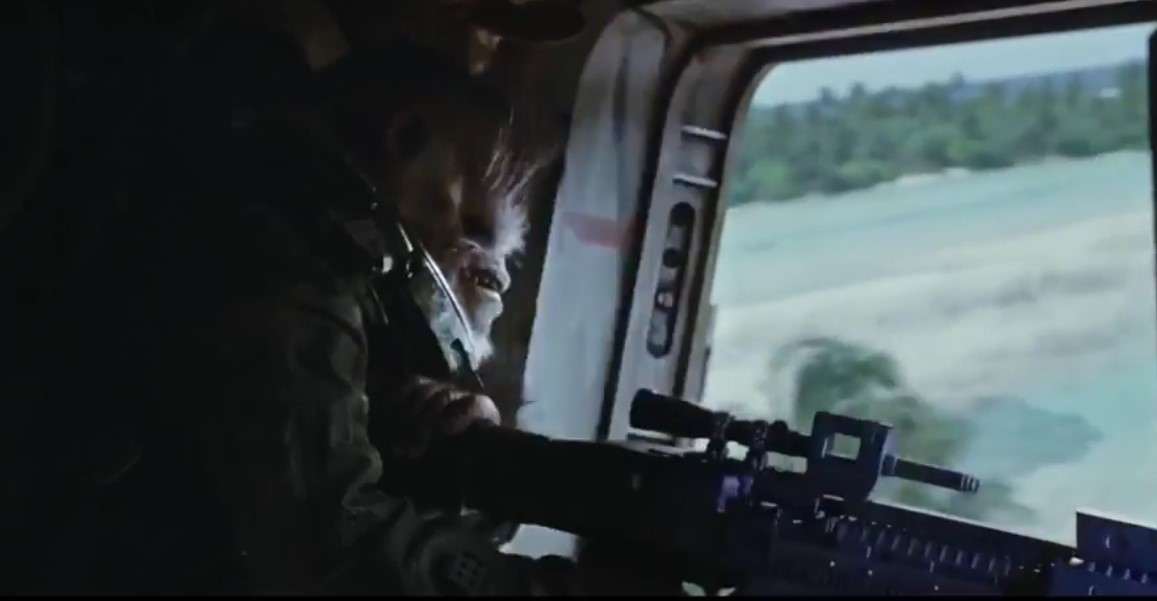 AT-ACT getting hit by an X-Wing. 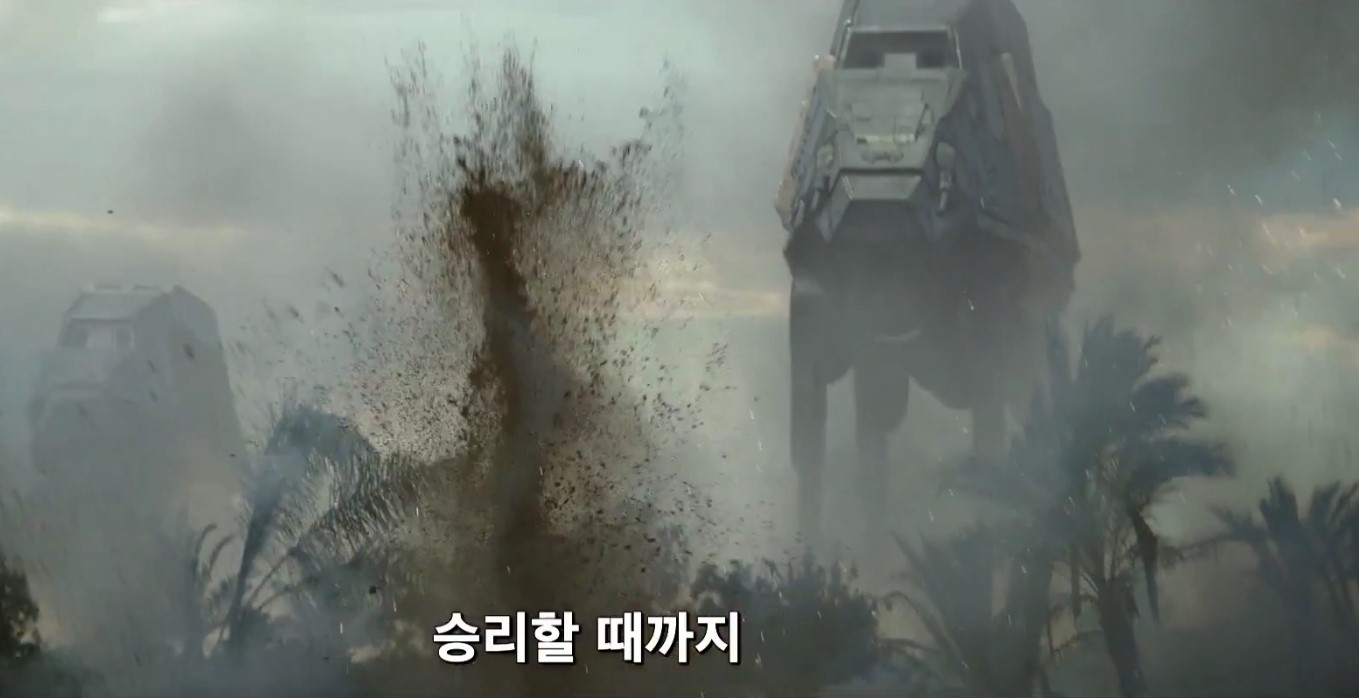 jedi-bibliothek.de had some previews in the past from the kids book Rogue One Mini Build, which mentioned this docking station:

The construction of the Death Star takes place on the distant world of Scarif. It would be a beautiful tropical paradise if there wasn’t a military installation. Whole districts were mined to build ships and materials for the Death Star. In near orbit there is a large docking station, capable of housing several Star Destroyers. The world is secured with an impenetrable planetary shield and is heavily guarded.