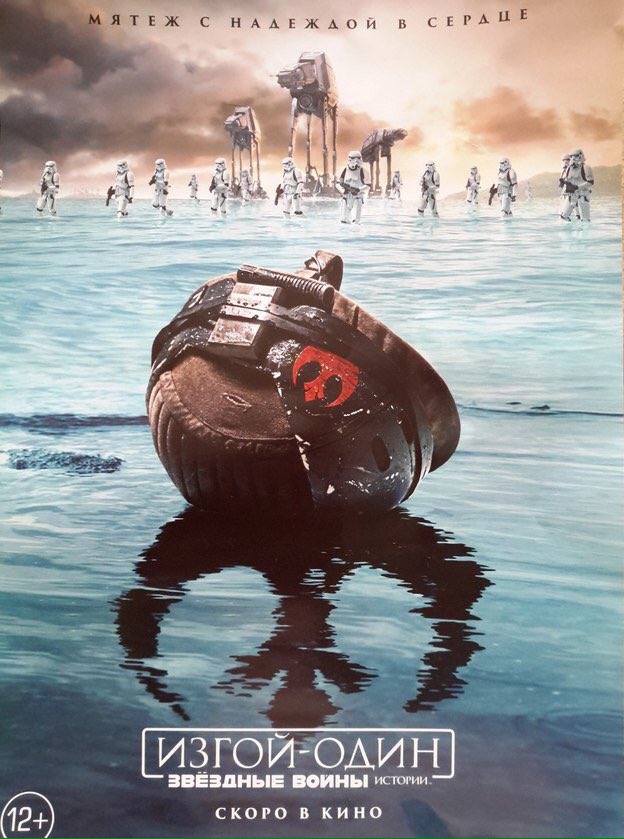 A new Rogue One poster handed out at the Star Wars Comic Con in Russia has a 12+ rating symbol placed upon it – which suggests that like The Force Awakens, the movie will be rated PG-13 when it reaches the United States.

A few days ago a Disney rep in Russia revealed that the final Rogue One trailer will be attached to Dr. Strange. Now we have another interesting reveal coming from the same country. Here’s the cool looking poster shared on the Star Wars Russia Instagram page:

According to the international Motion Picture Rating System the Russian 12+ corresponds to the USA’s PG-13.

Honestly, the rating isn’t really all that surprising, given that 99% of all tent-pole movies these days are given a PG-13 rating or its equivalent in other countries. There had been some concerns when word of reshoots hit that the changes might sanitize the film for a wider range of audiences. But, it would seem by just the rating that the film will be in line with the most recent Star Wars films as both 2005’s Revenge of the Sith and 2015’s The Force Awakens received similar PG-13 ratings. So from a violence perspective, it seems we can expect something in line with those films which is what has been anticipated by most since the beginning anyway. 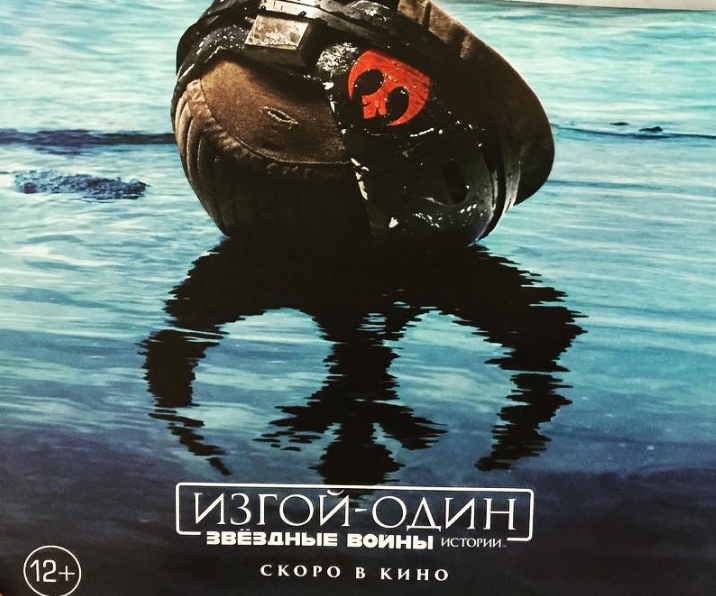 Special thanks to prensaimperial for the heads up.

Finally we have a full look at the poster thanks to Mark Jackson (via our friend LeJediLorrain):