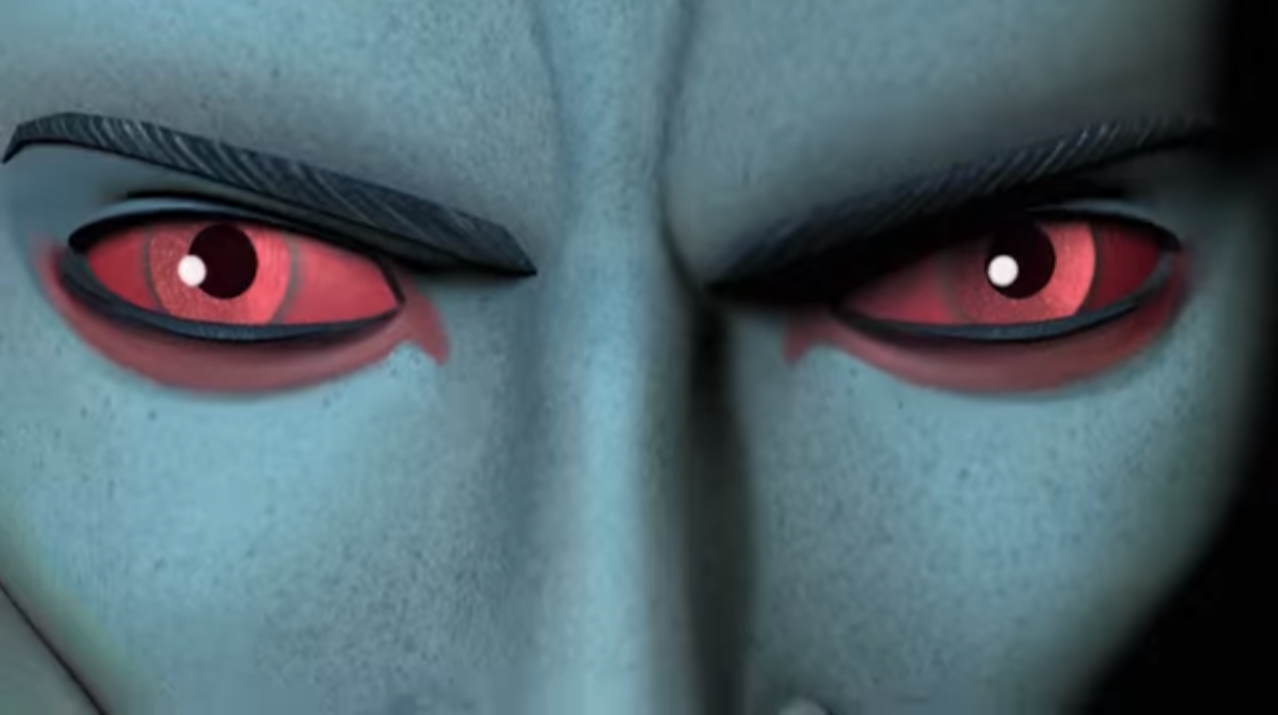 I would venture to say that if there was a contest for best panel at this year’s Star Wars Celebration, Dave Filoni and the Rebels crew stomped out all competition with their awesome Season 3 trailer, which brought a long-time fan-favorite Legends character into the fold of the official Star Wars Canon. Along with the reveal of Grand Admiral Thrawn, it was also announced that author Timothy Zahn, who created the character, would be returning to the world of Star Wars for next year’s April release of Thrawn – a new canon novel devoted to the back story behind the character.  Lucasfilm sat down for a brief Q&A with Zahn where he shared his thoughts on returning to the character and a little bit about what to expect in the book. 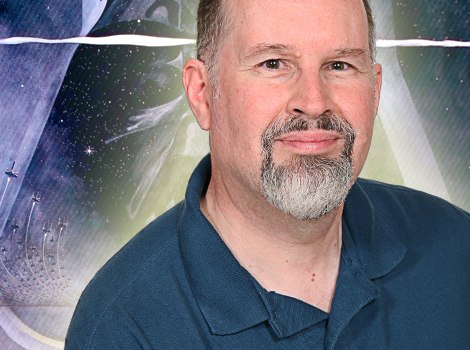 Q: How does it feel to be returning to Thrawn?

It’s very exciting. A writer never knows which characters are going to click with the readers, and it was highly gratifying to me that Thrawn captured the imaginations of so many people over the past quarter century.

Over the years I’ve written a lot of books and stories that featured him, but with this book I’ll be visiting a part of his life that I never before had a chance to explore.

Part of the fun of writing him, of course, is that I get to play with tactics and strategies. Hopefully, he’ll be pulling a few tricks on his opponents that the readers will enjoy.

Q: You’ve already seen advance footage of the Rebels TV show.  What was it like seeing Thrawn on screen for the first time?

When I visited Lucasfilm, I only saw a single cut from Episode 1, the scene of him entering the show for the first time. But even that short bit was awesome, and just a bit surrealistic. Authors don’t get to see our creations come to life very often, and it was a real treat to see a walking, talking Grand Admiral Thrawn. 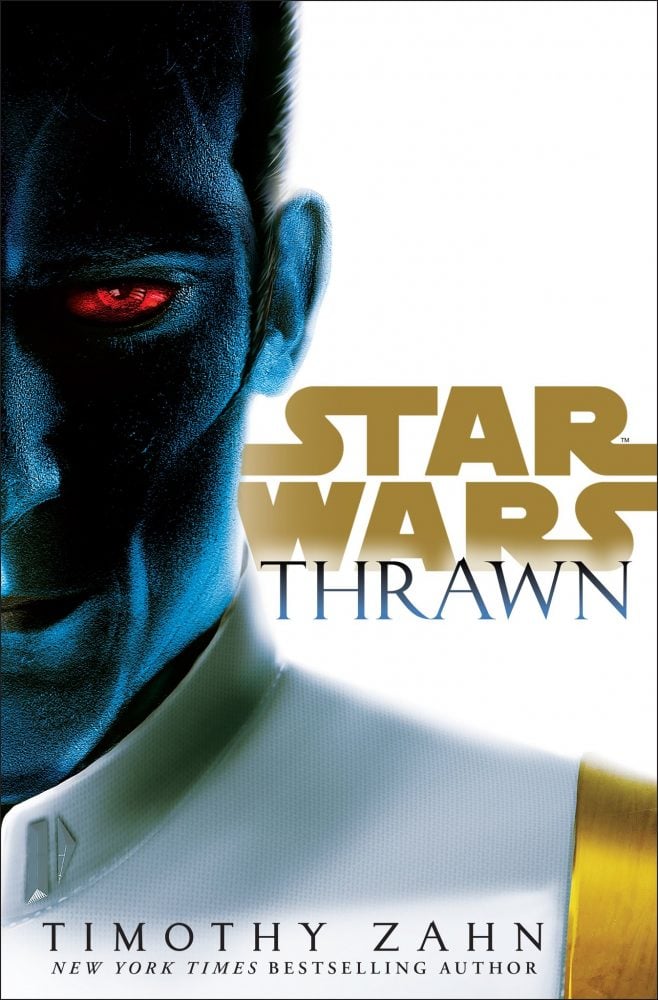 Q: Can you give us any hints about the story and what readers will learn in the new book?

Thrawn will span several years of the Star Wars timeline, beginning with his first encounter with the Empire and ending just before the opening of Rebels Season 3.

Q: Are you incorporating any elements from your previous Star Wars books into the new Thrawn novel?

I’ve thrown in a few bits and pieces. Nothing too blatant, just little Easter eggs for those who are familiar with my other books.

You have to be careful with such things, because you don’t want new readers wondering what’s going on or – worse – feeling like they’re being left out of some private joke. But that shouldn’t be a problem with any of the references here.

Q: Will Thrawn be interacting with any of the Ghost crew or other Rebels characters in the new book?

There will be an occasional brush with pre-established and familiar Star Wars characters. You’ll just have to wait to see which ones. 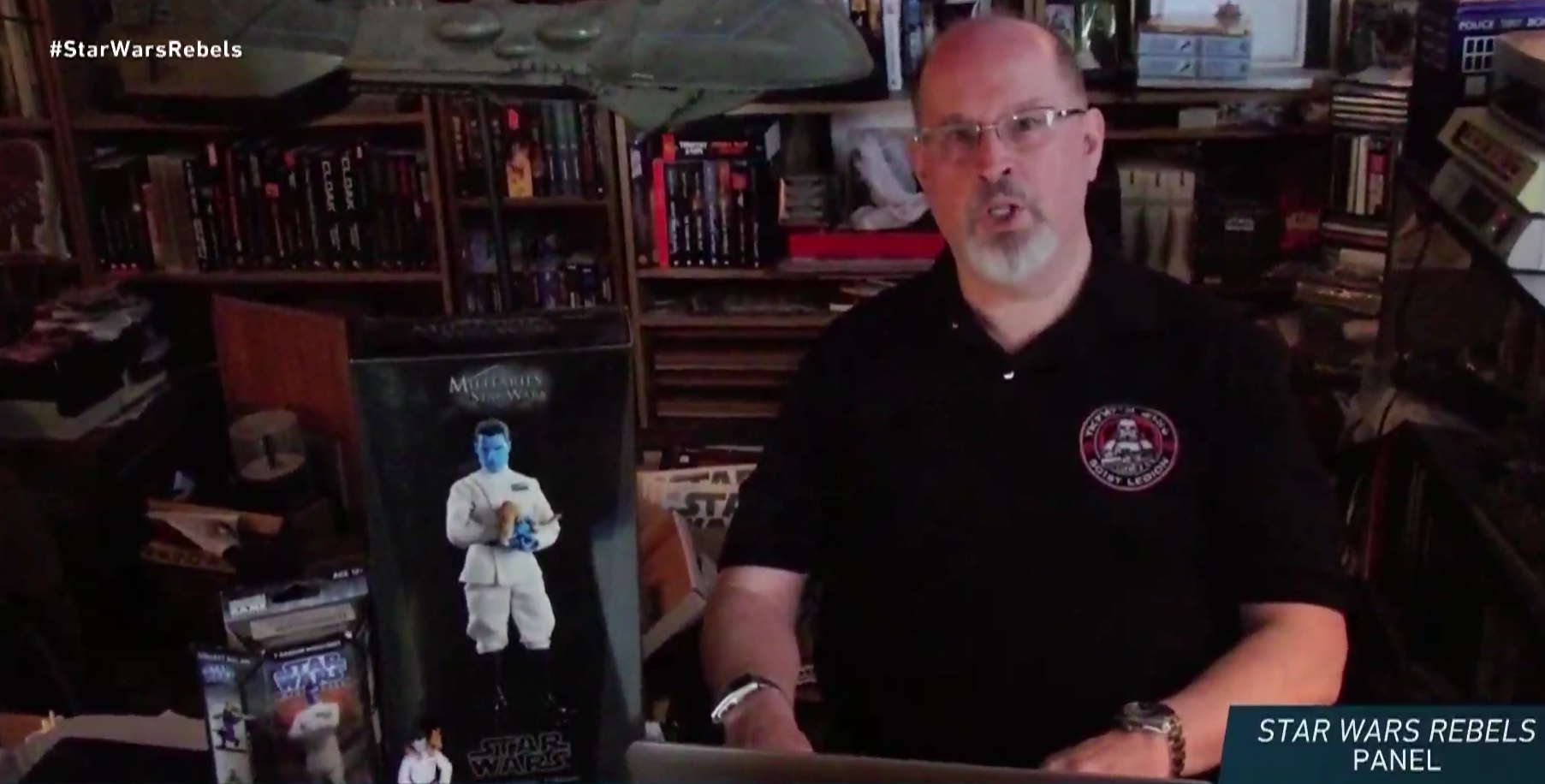 From Zahn’s comments, it appears that Thrawn will most likely be an introspective look into the mind of the Grand Admiral, much like what Luceno did with Grand Moff Tarkin in his similarly titled 2014 novel, Tarkin. If fans are excited about Thrawn’s return, they should be doubly excited that Zahn is actually coming back to write the character,  chronicling a different era in Thrawn’s life than we’ve ever seen before.

The only stories we have of Thrawn in the Star Wars Legends continuity so far are of the character at the height of his power after the fall of the Empire (Zahn’s Heir to the Empire or “Thrawn” trilogy) and before his rise to prominence in the prequel era before the Clone Wars (Zahn’s Outbound Flight), where Thrawn actually had his first encounter with the Empire that Zahn was referencing in his response.

If you’re new to Star Wars fandom, or if your experience with the property doesn’t extend much past the movies, then you may be wondering what all the hubbub is about over Thrawn’s inclusion in the official Star Wars canon. Tune in to Star Wars News Net later today for Robert(Bluestreaking)’s editorial about who exactly Thrawn is and why fans are so excited about his return.