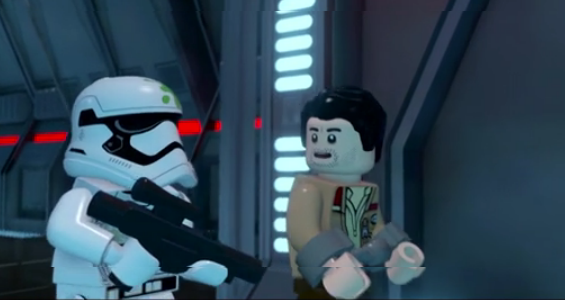 In an Exclusive clip from Yahoo Movies, a new trailer titled “Poe Vignette”, shows us elements that are original to the video game, including over a half-dozen missions that expand on the plot. One mission contains a sequence that has Poe attempt to rescue a captured Admiral Ackbar from the evil clutches of Captain Phasma. The trailer also features original dialogue recorded from actor Oscar Isaac who plays Poe in the film version. The X-wing pilot will be the first to star in the new series of character vignettes.

Check out the new trailer in the video below!