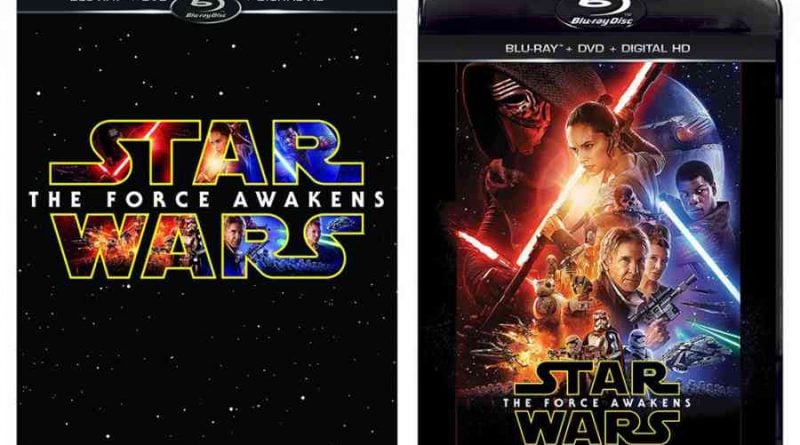 J.J. Abrams’ Star Wars: The Force Awakens recently became the highest-grossing box-office film of all time in North America topping 900 million, doing so on its fiftieth day of release, becoming the first film to reach that milestone unadjusted for inflation.

On Wednesday Variety reported, the Disney and Lucasfilm mega-blockbuster has set yet another record.

The mega blockbuster made an impressive home video debut, outselling the remaining 19 Blu-ray and DVD releases in the Top 20 VideoScan charts nearly five to one.

According to new NPD data, 83% of the blockbuster’s sales were on Blu-ray, which is a record for a new release. 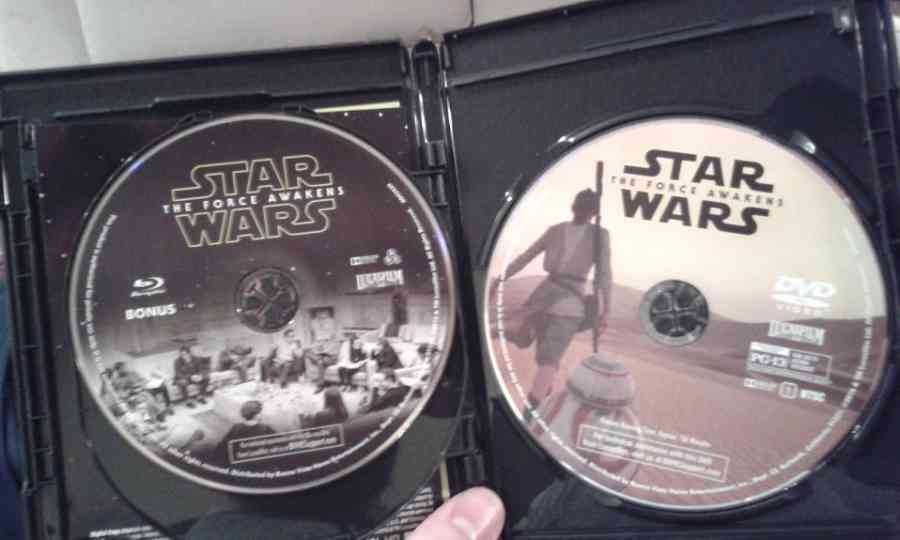 Star Wars: The Force Awakens also helped the original “Star Wars” trilogy climb back to No. 4, followed by the prequel trilogy at No. 5 on the dedicated Blu-ray Disc sales chart.

Star Wars: The Force Awakens began as the most anticipated movie of 2015 and ended being one of the best films of the year. While seeing director J.J. Abrams’ newest installment in the Star Wars franchise in theatres was a delight, viewing the film in Blu-ray at home multiple times was just as entertaining. Matter of fact, our very own Hard Case here at SWNN did an extensive review of the Blu-ray and DVD. CHECK IT OUT! HERE 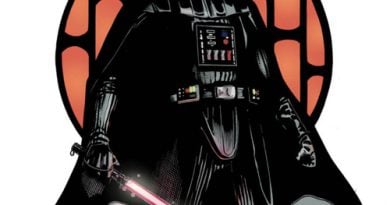 Review – Lessons in Obedience and Subtlety in Age of Rebellion: Darth Vader 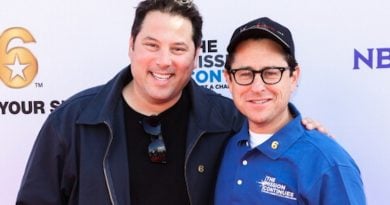