Star Wars: The Force Awakens Gets 11 Nominations at the MTV Movie Awards! 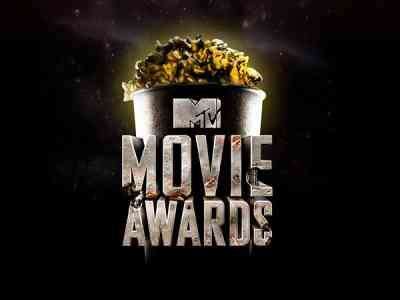 Star Wars Episode VII: The Force Awakens leads the pack at the MTV Movie Awards, being nominated 11 times in 9 of the award show’s 14 categories.

The force was strong with Star Wars as the sci-fi epic dominated the 2016 MTV Movie Awards nominations on Tuesday morning, which were announced via Snapchat Discover. The Force Awakens led the way with 11 nods, followed by another box office smash, Deadpool, which scored eight noms. Avengers: Age of Ultron was in third with six nominations. All three films are up for the night’s biggest award — movie of the year — alongside Creed, Jurassic World and Straight Outta Compton.

The award show will be presented by Dwayne “The Rock” Johnson and Kevin Hart on April 10.