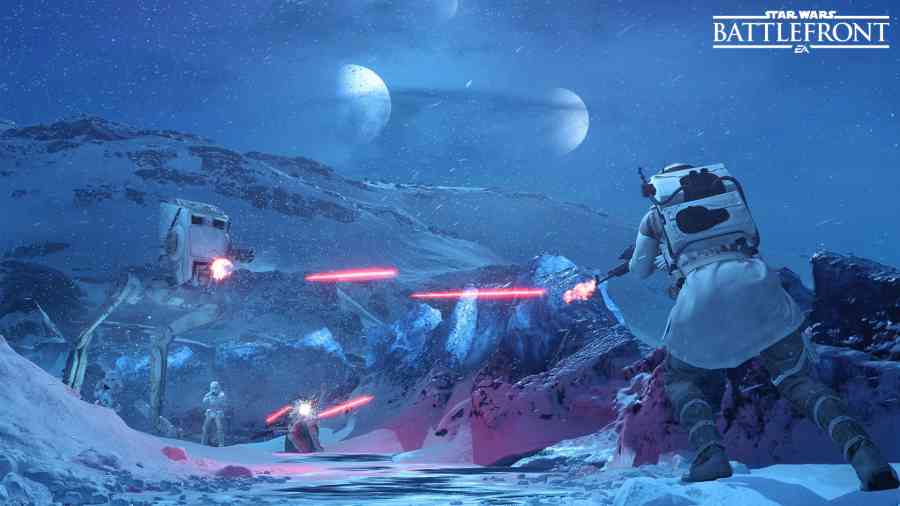 February’s Star Wars Battlefront patch has arrived, and with it comes a free new map. Click ahead for details on some of the tweaks that have been made to the gameplay with the new patch.

The new Battlefront map is “Twilight” on Hoth; it is now playable on the Walker Assault, Supremacy, Turning Point, Fighting Squadron, Drop Zone, and Heroes vs. Villains game modes. The new mission is called “Survival in the Ice Caves.” 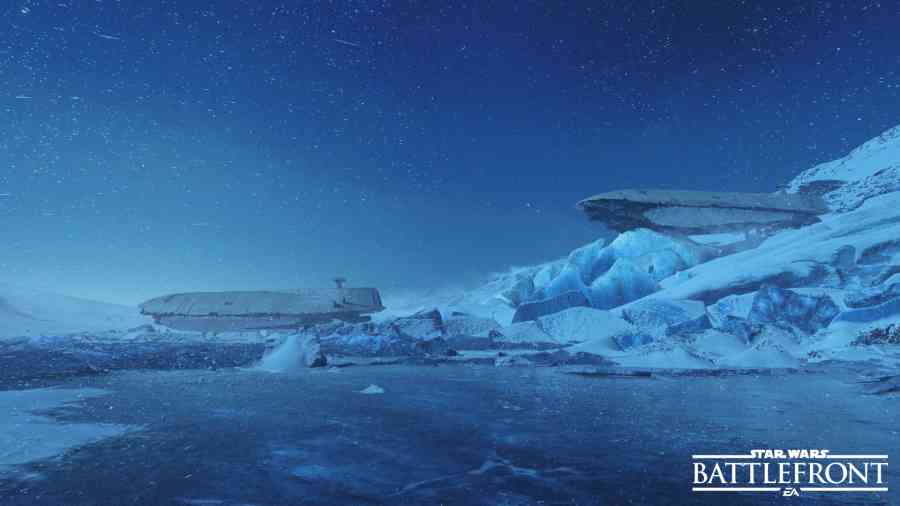 Some of the changes to the gameplay experience include a film grain filter, 50% faster loading time for matches, Turning Point mode being added to Tatooine, Hoth, Endor, and Sullust, and various bug fixes. The Battle Of Jakku expansion is now being fully implemented into the game, meaning that new players will no longer have to download it from online stores to play it. For a full list of changes and additions, see here.