We are approaching the time, as the buzz around The Force Awakens dissipates, where all eyes begin to turn towards Star Wars: Rogue One.  We know that the movie’s plot will be centered around a heist to steal the Death Star Plans.  We know that the main cast will be the band of rebels featured in the picture above and that they will be joined by additional characters played by the likes of Mads Mikkelson, Ben Mendelsohn, and Alan Tudyk .  But what we haven’t heard much of yet is any specifics on the production.  We’ve seen shots from the locations, but not much in the way of anything giving us any insight into what is being filmed.  Well, today we have a new rumor about some of the behind the scenes goings on regarding the next Star Wars film.

Devin Faraci over at Birth.Movies.Death is reporting today that he has heard from sources that a script doctor needed to be called in to fix issues with the Rogue One script after the start of filming. That script doctor was none other than Academy Award winning write of The Usual Suspects Christopher McQuarrie.

McQuarrie is coming off directing that other “rogue” movie, Mission Impossible: Rogue Nation, but has had an extensive history of coming in to help rewrite struggling movies. The most notable among these being the much talked about rewrites of the Brad Pitt Zombie movie, World War Z, which had McQuarrie and others come in to completely revamp the film’s third act. If BMD’s sources are correct, it sounds like McQuarrie was brought in pretty late in the game, after filming had begun, to tighten up the story and fix some elements. 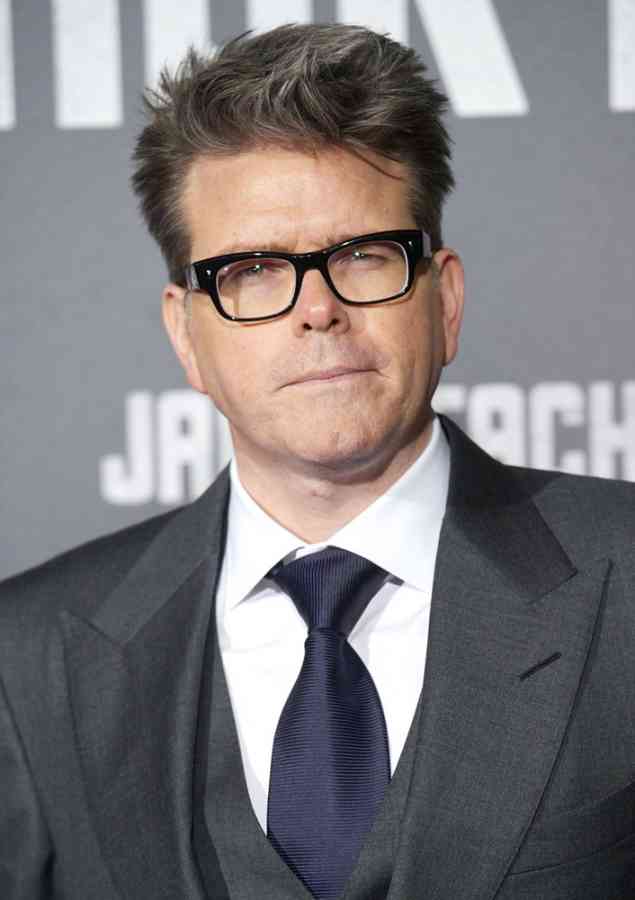 The fact that he wasn’t brought in until the last minute could mean that the problems weren’t that significant and that he could just be reworking a character or sequence that wasn’t landing the way it was supposed to. You’ll recall that Rogue One was already on its second write after Chris Weitz had been brought in to take a second pass on Gary Whitta’s script. Or, on the flip side, it could indicate that there have been struggles throughout the writing process that finally necessitated bringing in someone of McQuarrie’s standing to fix. The BMD piece refers to one insider saying that McQuarrie “saved” the film.

As of now, this is purely a rumor and should be taken as such. But if there were problems with the script, whether they were major or minor, having someone of McQuarrie’s talent and experience can only be a good thing for the final product. Script doctors are called into tweak big movies like this all the time and we just never hear about it. In the end, the film will likely be the better for it.

Back in October 2015, Latino Review first reported the same rumor (HERE). So it would seem that he was brought in towards the end of pre-production and not after filming had started.  A small but significant difference in assessing the severity of the problems and the urgency with which they needed to be fixed.