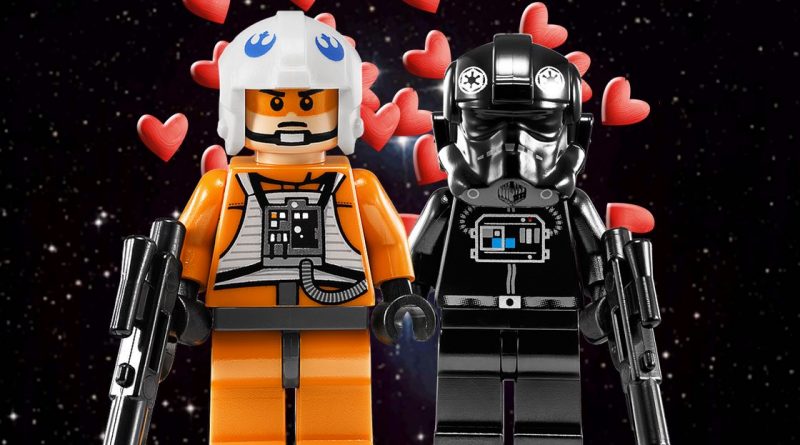 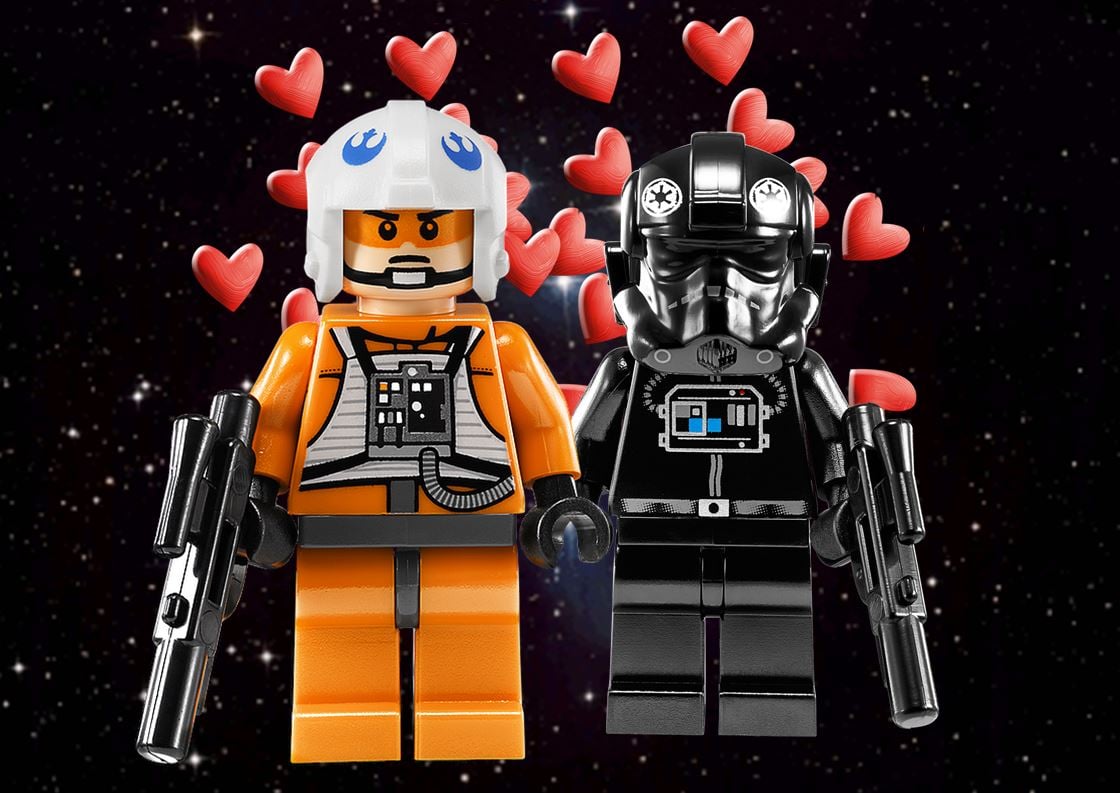 Well, Force Friday has come and gone and has forever made its impact on the Star Wars universe. On Friday, fans were given five options of brand-new books to read as an adult novel, three children’s novels, and a young adult novel, Lost Stars, hit retail shelves.

To be honest, of all of the new books that would be adding to the Star Wars canon, and giving us hints and clues about The Force Awakens, I was looking forward to Lost Stars the least. However, deciding to wait on Aftermath and the children’s novels about the big three, I went for Lost Stars first over the weekend. 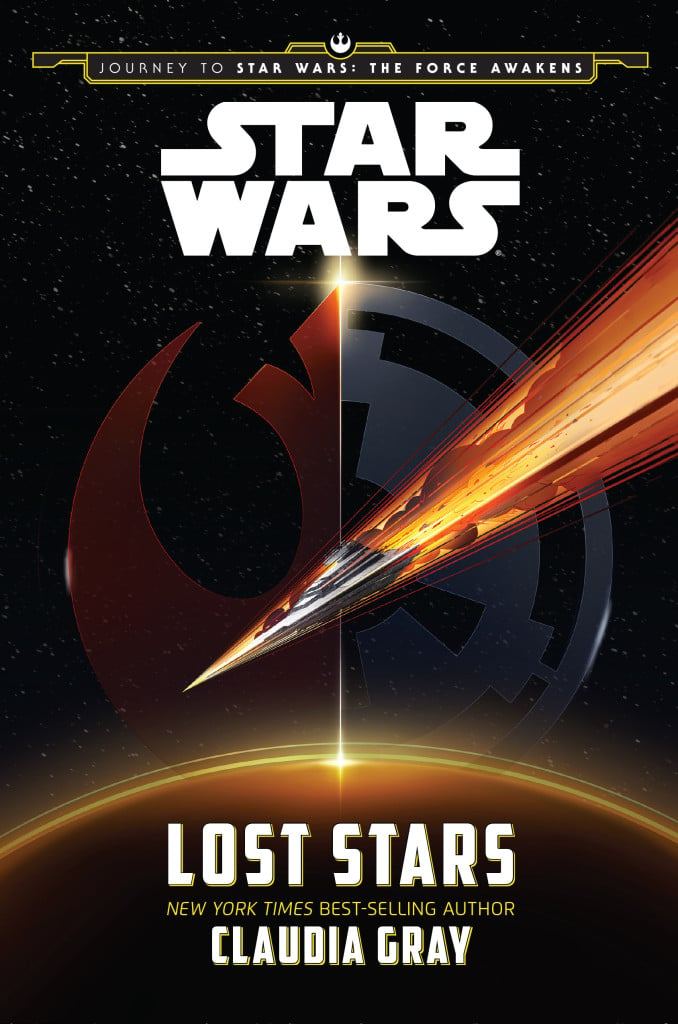 The publisher’s book summary described the book as a thrilling Young Adult novel that gives readers a macro view of some of the most important events in the Star Wars universe, from the rise of the Rebellion to the fall of the Empire. Readers experience these major events through the eyes of two childhood friends – turned lovers who find themselves on opposite sides of the war.

Upon reading this description, Romeo and Juliet immediately came to mind, and when I discovered that the book would be authored by Claudia Gray, a young adult paranormal romance author (best known for the Evernight series), my immediate thought was “Oh great…Twilight in space…”

After reading the book – I can say that the novel lived up to the expectations set by the publisher. It did in fact give us a big-picture view of the original trilogy through the eyes of two childhood friends – turned star-crossed lovers. However, my own expectations were completely blown away.

I was amazed at how much I really enjoyed this book. Gray took great care in the development of her characters and left me rooting for them to make it through the war and find a life together at last. It seems that every turn of the story brings them closer together, yet pulls them so far apart at the same time.

One of the things that surprised me was how naturally the romance of this story came into play. It wasn’t about romance at first – it was about two best friends – Thane Kyrell and Ciena Ree who met at the tender age of eight when both of their families were in the capital city of their planet Jelucan to commemorate the induction of their world into the Empire.

Ciena and Thane were from two different people groups of their world that lived drastically different lifestyles, each despising the other. Thane belonged to the “second-wavers”, descendants of the second group of people to make Jelucan their home. The second-wavers embraced technology and fashion, often looking down on the more simplistic valley people, to which Ciena belonged.

Both children were very ambitious and longed to become an Imperial pilot someday. When some of the kids decided to sneak a look at an Imperial shuttle, a fight broke out as some second-wave boys began to pick on Ciena calling her “valley trash”. Thane comes to her rescue only to discover that she could hold her own pretty well without him.

Soon, a very familiar Grand Moff breaks up the fight and commends Ciena and Thane for not running away like the other children. He encourages them to practice their flying and maybe one day they can serve their Empire by joining the Imperial Navy.

Thane and Ciena become instant friends despite their social differences. Knowing that Ciena doesn’t have access to a ship to practice flying, Thane invites her to fly with him and the rest is history. They join the officer’s academy on Coruscant at 16 and graduate after three years.

They soon join the ranks of the Empire, Thane being assigned to the defense fleet of a secret space station and Ciena to Darth Vader’s flagship Devastator. The story then shows us key events of the original film through the eyes of Thane and Ciena, from the capture of Leia’s Tantive IV to the destruction of Alderaan by the Death Star.

The destruction of Alderaan was a key event in the story that began to galvanize Ciena’s loyalty to the empire, despite her reservations about the tragedy. She rationalized that it was necessary to put an end to the war, and was further sure of her place in the Empire after the Rebel “terrorists” destroyed the Death Star (and many of her friends on board).

The destruction of Alderaan had the opposite effect on Thane, who was already more cynical than Ciena, as he saw it for what it was – the murder of countless innocents all so the Empire could flaunt its might. He continues to become even more disillusioned and eventually chooses to defect, which hinders his newly romantic relationship with his best friend, Ciena, who chooses to remain loyal and honor her commitment to the Empire.

The rest of the story spans years and takes readers through more key events like the Imperial attack on Echo Base and the Battle of Endor, with the climax of the story taking place at the Battle of Jakku bringing a very exciting and satisfying conclusion. The only complaint I can muster from this great read is actually one of the reasons I so enjoyed it (if that makes any sense).

For those who have issue with the “small world” mentality that has been played out so many times before in the saga will find no absence of that here as characters in this story play very crucial off-screen roles to events that take place on screen in the main saga. It is so well-crafted though, and was such a joy to read that I didn’t mind. There is also a subtle explanation that the will of the Force itself may be directing the events of this story, although that notion is rejected by Thane Kyrell throughout.

I strongly recommend this book to Star Wars fans as it provides a great overview of the original trilogy and shows us a side of the Empire we have never seen, answering an important question: Is everyone in the Empire evil, or are they just following orders? Not to mention it is just a well thought-out and expertly crafted story.

Fans looking for clues and hints regarding The Force Awakens will find most of these clues in the final pages of the book.  We get a picture of the political layout of the galaxy post-ROTJ and even find out the name of the crashed Star Destroyer from The Force Awakens teaser trailer#2, and how it found it’s final resting place.

If you plan to read it, stop here, and pick up your copy. If not, and you still want to know what happens in this book, click here, and click the spoiler tag at the bottom of the review for some highly spoilerific plot points and details. 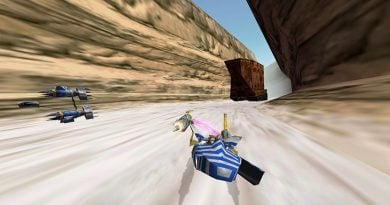 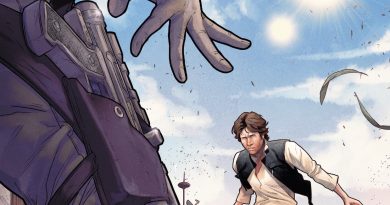 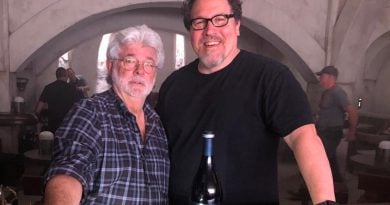