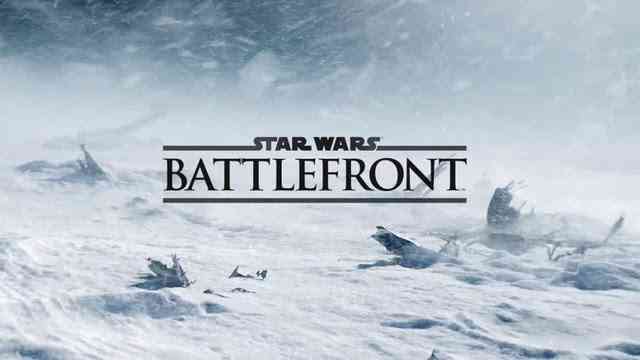 The actor himself took to Twitter to reveal his involvement with the highly anticipated game. Shortly after that EA confirmed the news.

One day it’s the hilarious YODA CHRONICLES: the next, the astounding BATTLEFRONT! (Just the ying and yang of being C-3PO at the microphone).

He will probably just have a brief appearance in a cutscene from the game.