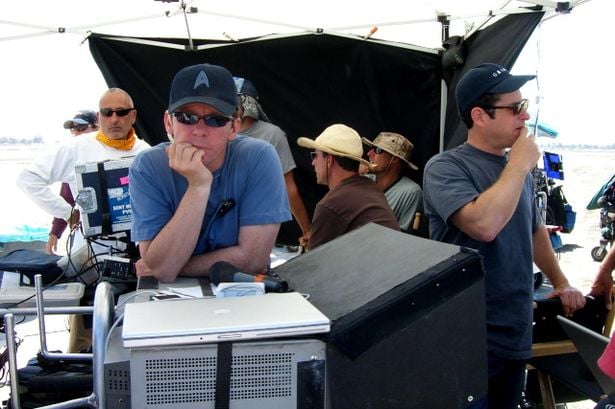 J.J. Abrams’ first assistant director Tommy Gormley received the outstanding contribution to craft award at the BAFTA Scotland awards on Sunday in Glasgow. TFA director was one of the first to congratulate him in a video message…

And here’s Tommy Gormley speaking with DailyRecord about The Force Awakens (thanks to Cantina member TIDMADT for the heads up).