UPDATE 3! The Star Wars Ice Bucket Challenge is On. 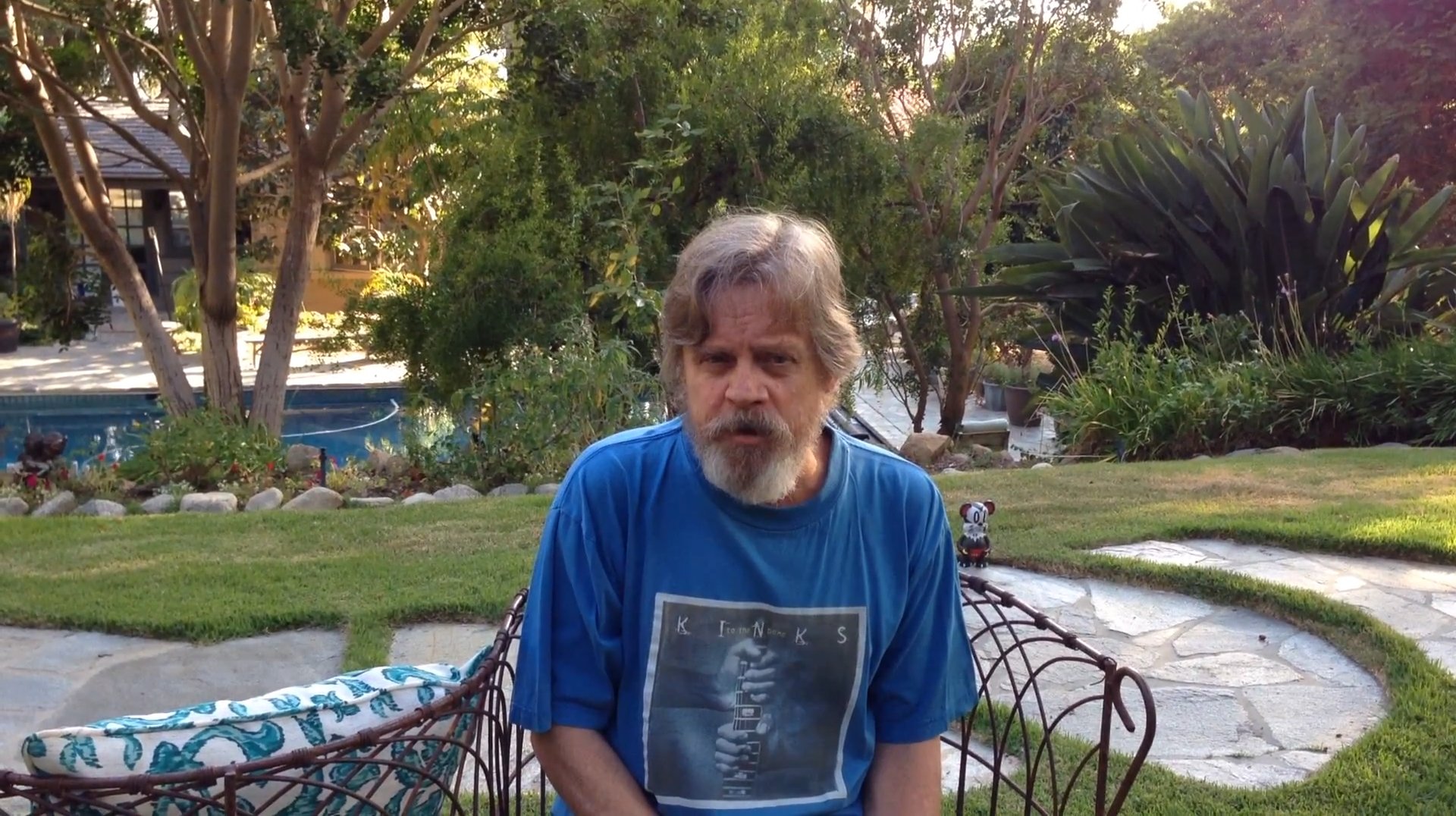 For those who still don’t know The ALS Ice Bucket Challenge, involves dumping a bucket of ice water on someone’s head to promote awareness of the disease amyotrophic lateral sclerosis (ALS) and encourage donations to research. The challenge dares nominated participants to be filmed having a bucket of ice water poured on their heads and challenging others to do the same. Yesterday after being nominated by Daisy Ridley, Mark Hamill nominated all the new cast members from Episode VII. Check out the videos after the break…

First Oscar Isaac’s video. You can see Adam Driver and Harrison Ford in the background…. Kinda. 🙂

Then Daisy Ridley did the challenge. It’s interesting that together with Mark Hamill she nominated Simon Pegg. Is that another hint at Pegg’s involvement with Episode VII?

His beard is getting bigger and bigger. Now it definitely looks like he was being held captive. This doesn’t look like an old Jedi Master beard any more. What do you think?

This article will be updated with the other videos when they are available. In the meantime you can check the ALS Association site for more info on the cause and the donations.

Harrison Ford also did the challenge few days ago:

Some more Star Wars related challenges from the last week:


And something really hilarious: 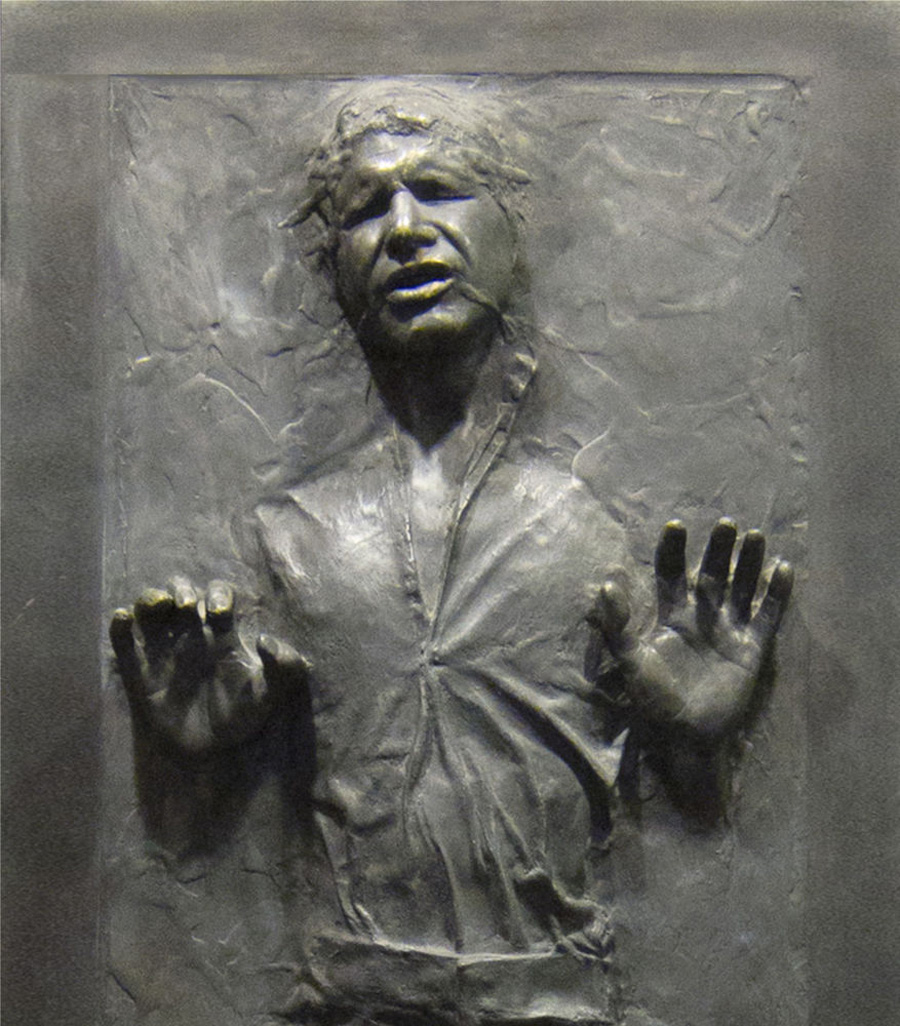