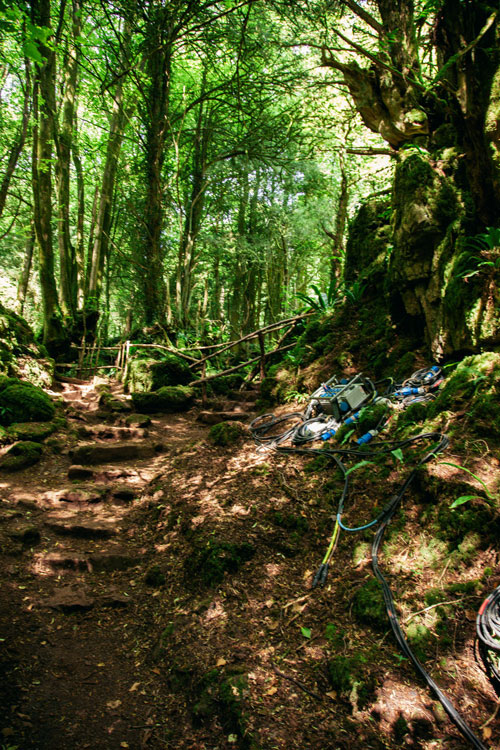 Friday Viral Hide posted an interesting article about Star Wars: Episode VII filming in a location called “Puzzlewood.” We have some exclusive, post-filming photos from the set after the jump!

To recap the story thus far:

Word of this broke through a reader named Mark, who gave us what details he knew of the shoot as well as a pretty good description of the area and how it operated from a production standpoint. Well, our friend, Mark, has contacted us again, this time sending us a variety of pictures from the area. You can still see some cables and equipment laying around. Check them out: 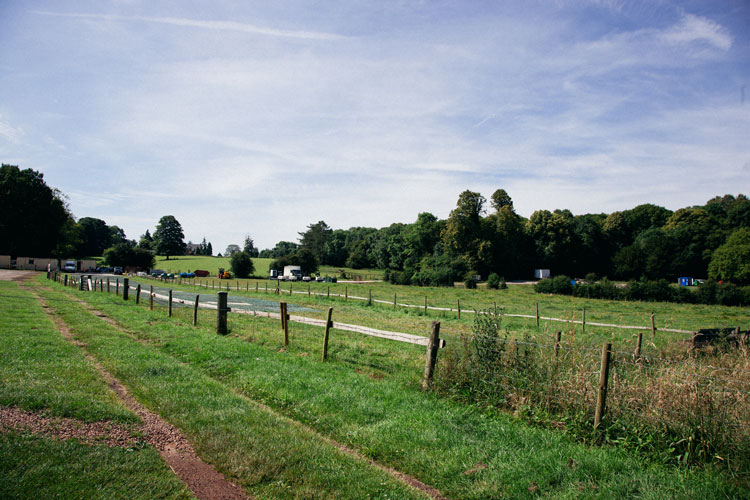 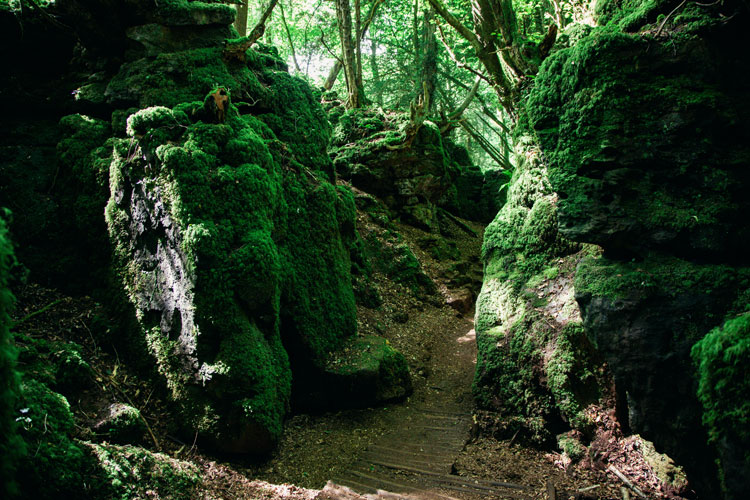 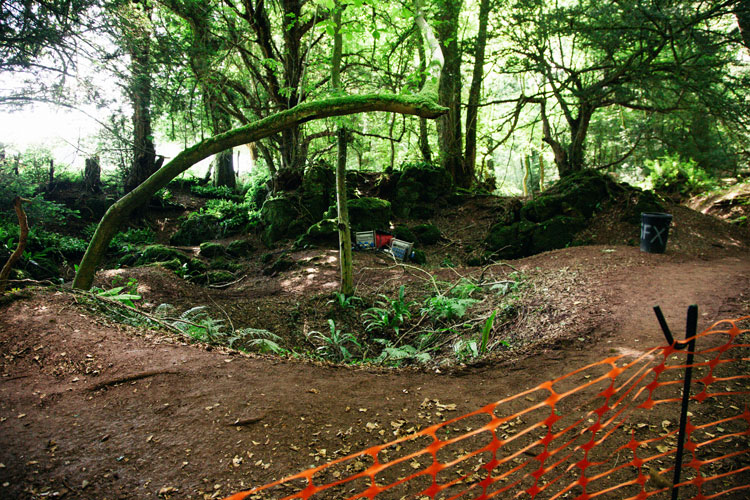 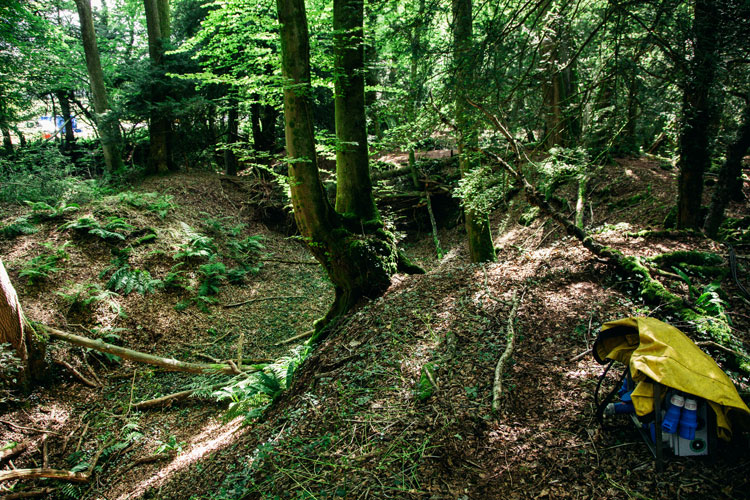 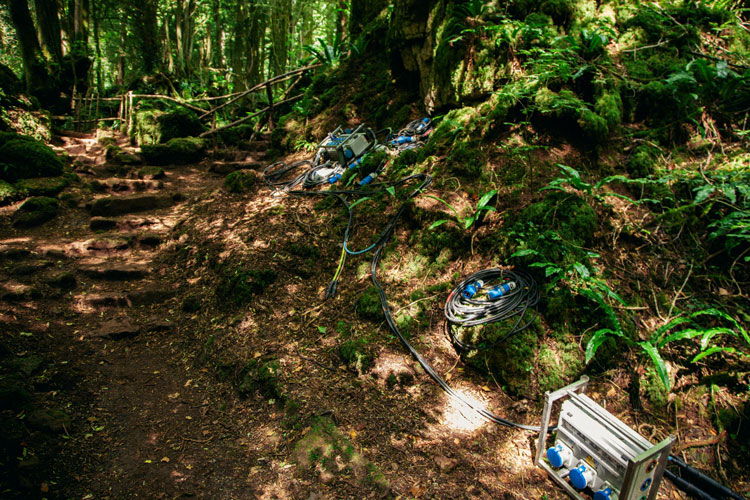 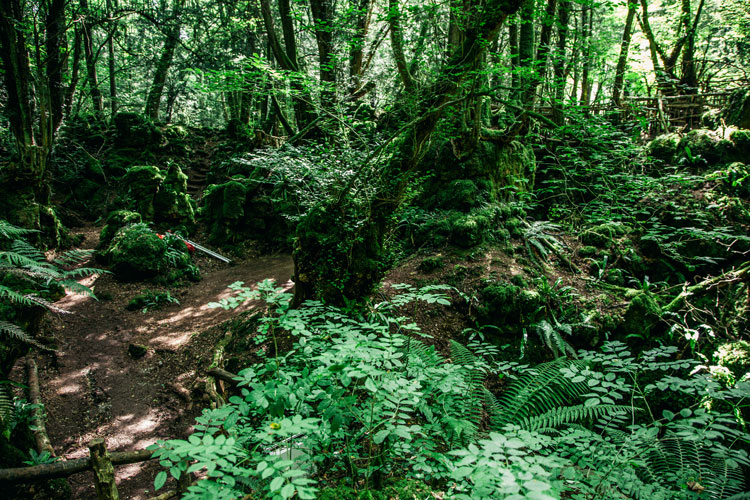 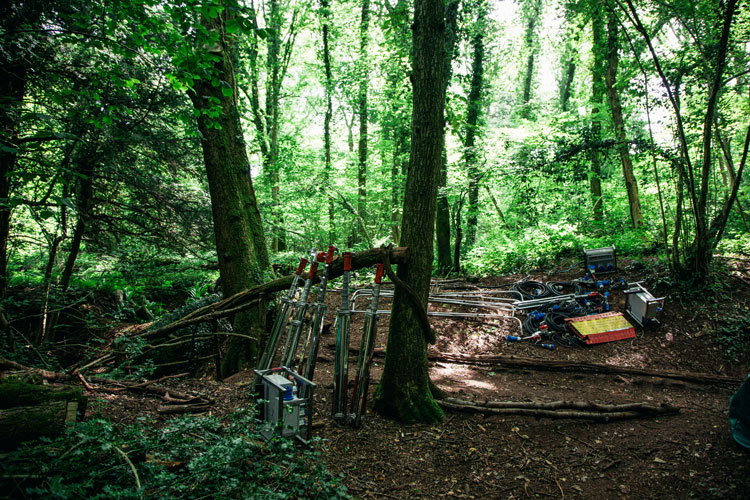 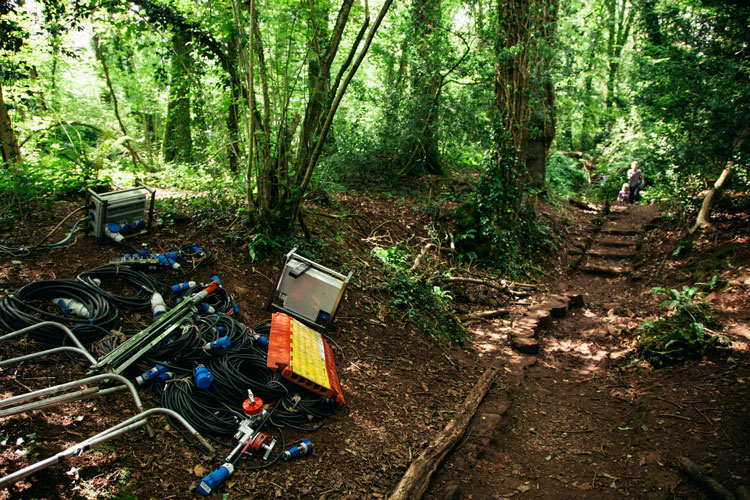 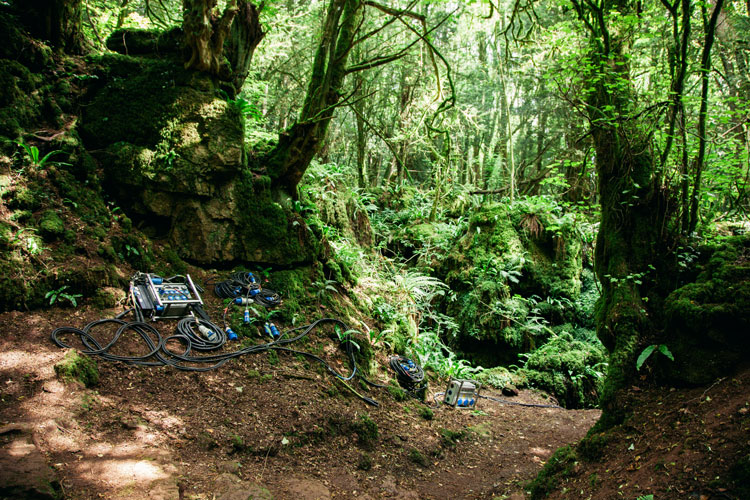 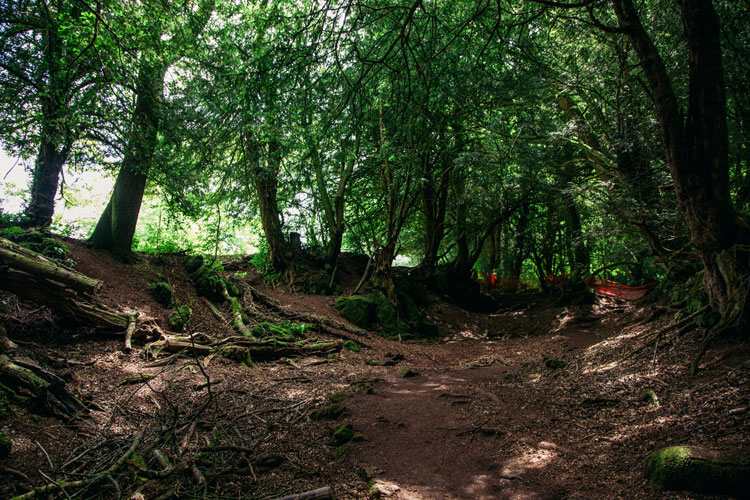 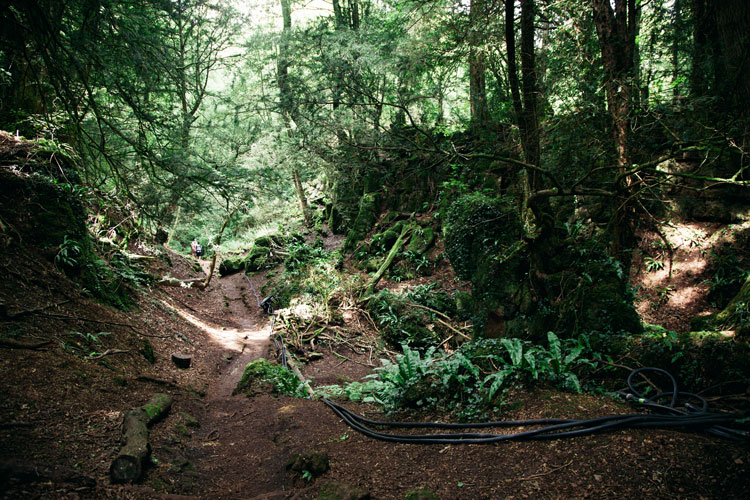 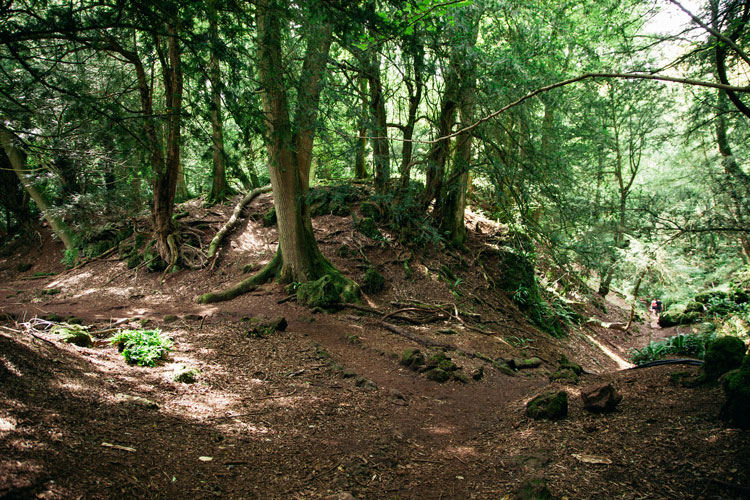 We know that Ewoks, and presumably Jawas, are NOT in the running. So could we be seeing a new alien species??? OR is this the home world of those awesome little Ugnaughts??? What do you think? 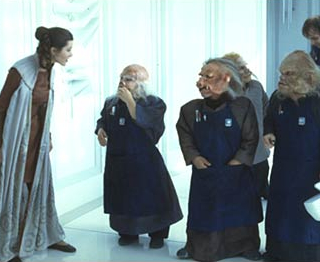