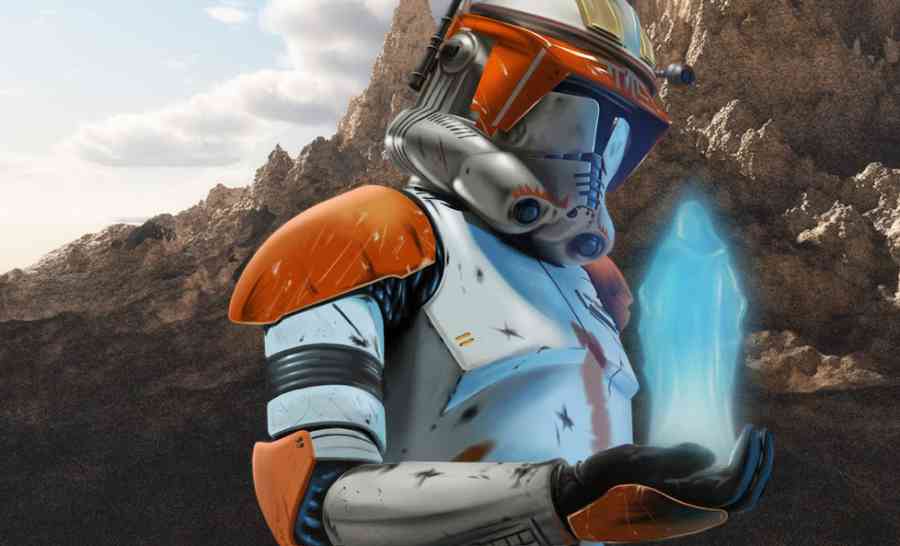 Not much news lately but check out these tweets from the Star Wars: Episode 7 set at Pinewood Studios by Steve Evans, Design Director for Star Wars toys at Hasbro. It’s not much but it feels good to know that things are in motion and really happening…

I met someone in the bathroom while on the EPVII set. Casting rumors abound…
— Steve Evans (@Stevie18) March 8, 2014

And according to the last tweet we could expect an official announcement…. well, soon enough. 😉

As I said it’s not much but it’s good to know that the whole team is on set doing what they are best at.

Steve Evans, the guy who posted these tweets has deleted his Twitter account. I don’t know if it was his decision or he was advised to do so by Hasbro. I really think his tweets were harmless, but obviously Disney/Lucasfilm doesn’t want any leaks of any kind. The security is really tight. I just hope I didn’t cause any troubles with this article. Hope everything is OK with Steve.