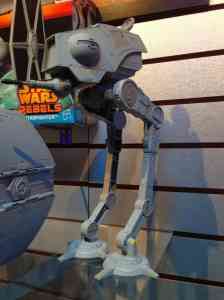 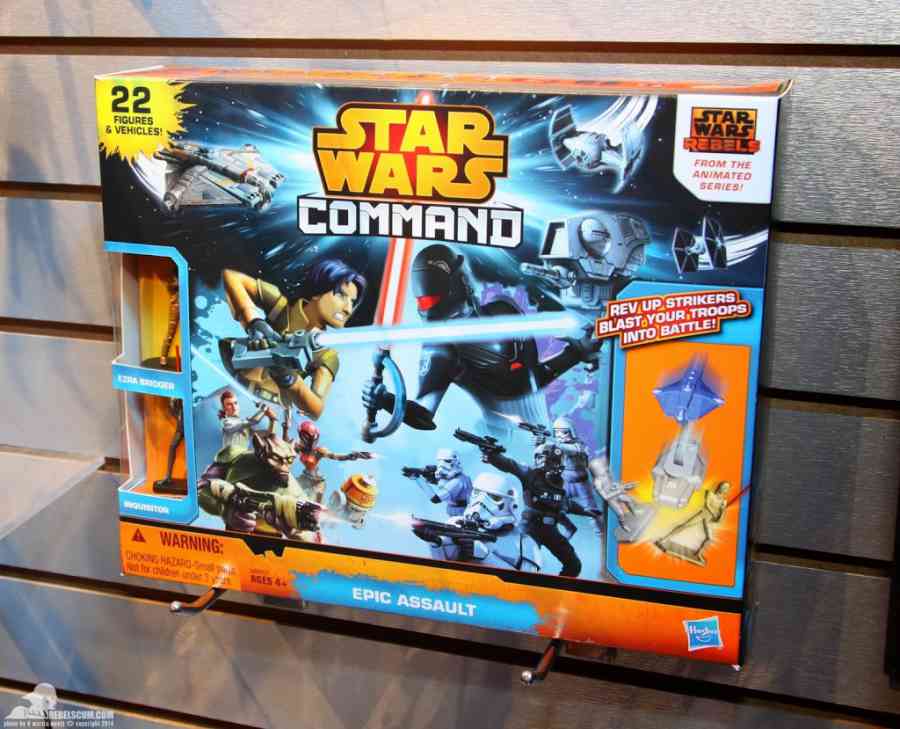 Here’s the official press release by Hasbro regarding the new lines: 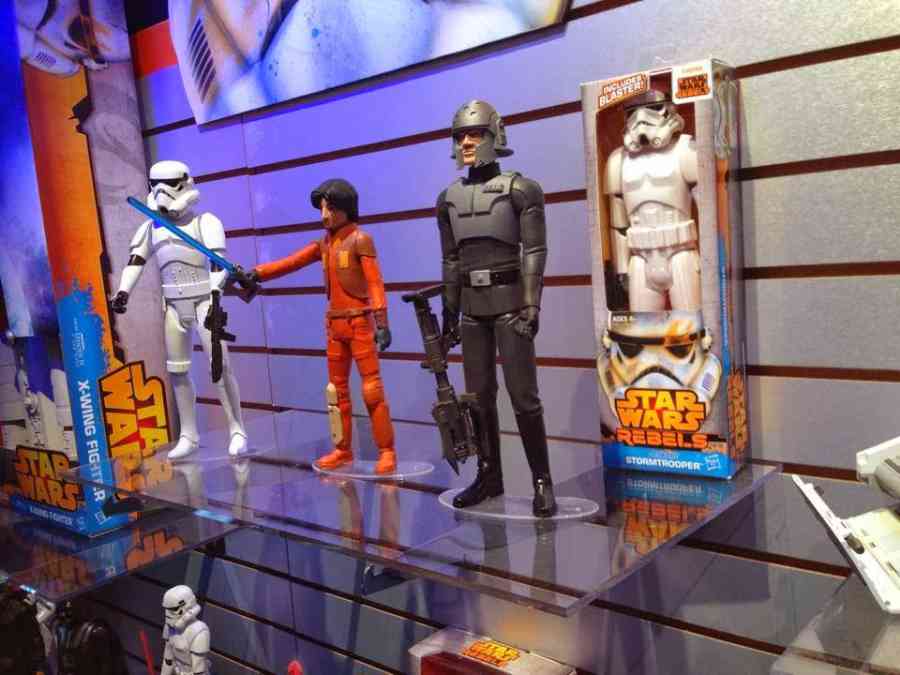 The STAR WARS saga gains a thrilling new chapter in 2014 with the release of STAR WARS REBELS, an all-new animated series set in the largely unexplored time period between EPISODE III and EPISODE IV. To celebrate this groundbreaking new series, which follows the motley crew of the starship Ghost as they struggle against the evil Galactic Empire, Hasbro is launching two exciting toy lines in 2014.

The STAR WARS REBELS line features a wide range of action figures, vehicles and role-plays toy directly based on the animation, and includes Rebel heroes like EZRA, KANAN, and ZEB as well as evil villains like the INQUISITOR and AGENT KALLUS. 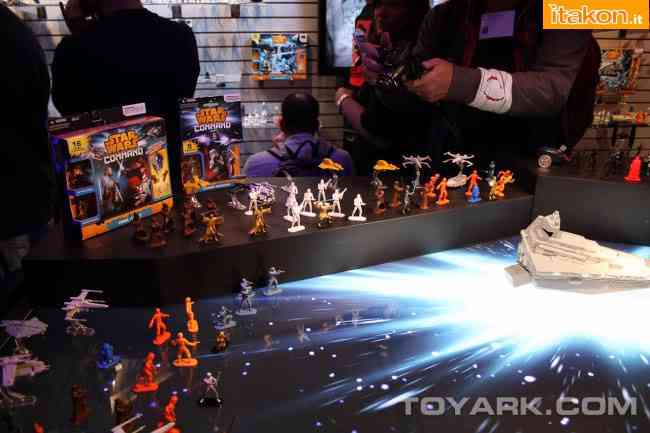 The brand new STAR WARS COMMAND line lets kids finally take command of the greatest battles in STAR WARS history! Kids can pit huge armies of collectibly-sized figures and vehicles against each other to determine the fate of the galaxy! And, for the first time ever, kids can harness the power of the FORCE to launch a STAR DESTROYER into battle with the wave of a hand.  Combining classic army play with collectability and innovative action features, STAR WARS COMMAND puts control of the STAR WARS saga in kids’ hands like never before! 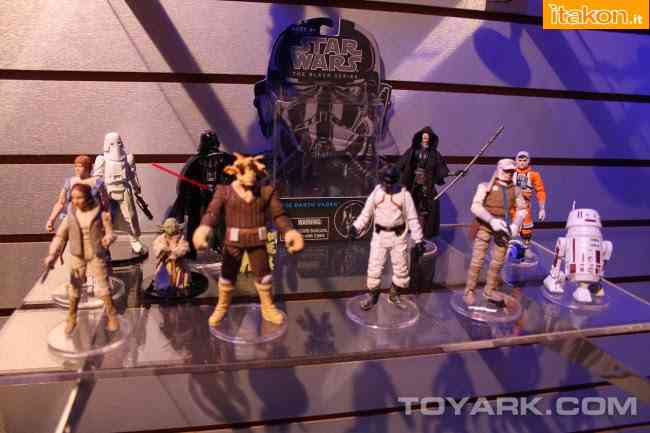 The Toy Fair gave us a much better look to on of the good guys – Zeb. Probably we could expect another presentation video with him next week. 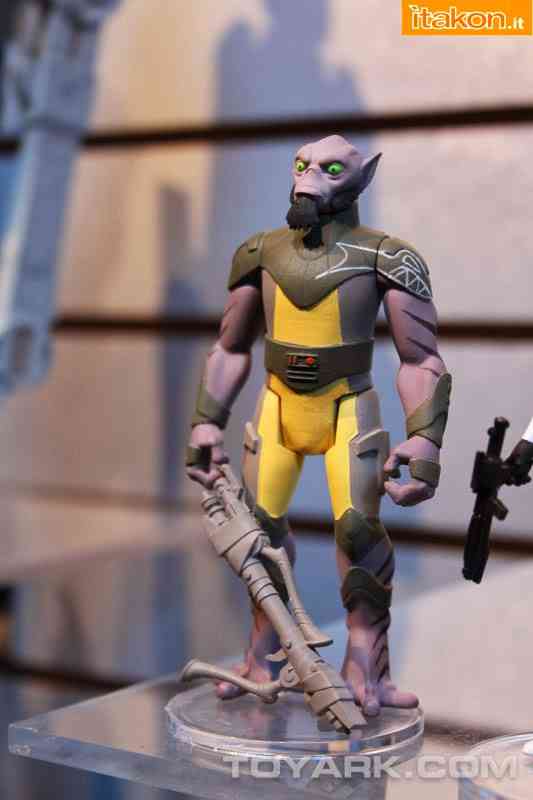 As you can see Zeb is based on Ralph McQuarrie’s early concept art of Chewbacca from 1975. 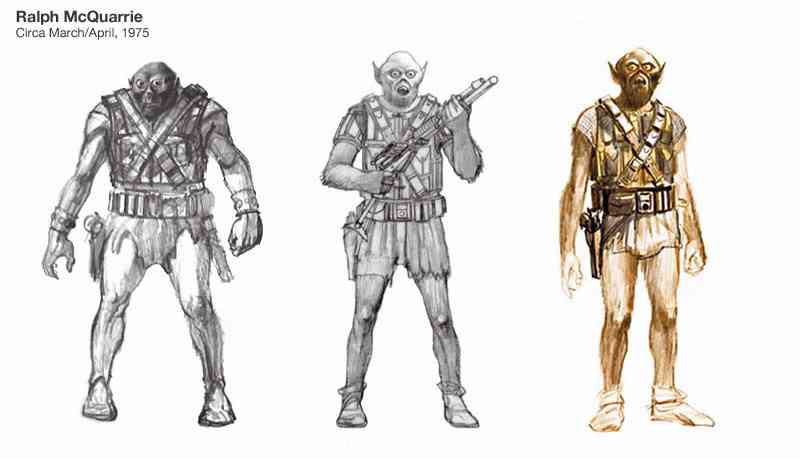 The most interesting character from the fair that caused a huge buzz was found on one of the covers of the Star Wars: Command line. It’s a female Mandalorian who is obviously on the side of the rebels. Some speculations even suggested that this could be Ahsoka in disguise. Hope we get more on this soon. 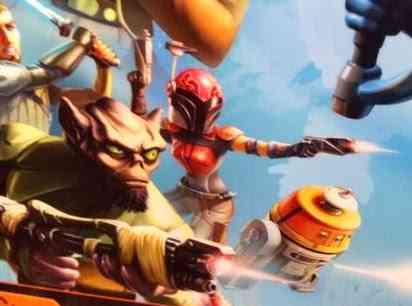 It’s been confirmed by JediNews that it’s not Ahsoka! 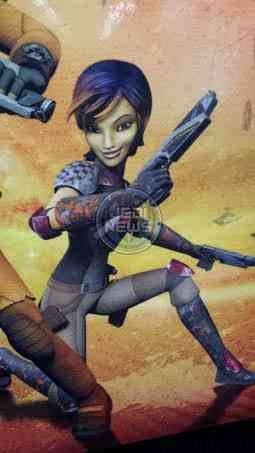 So the female Mando is called Sabine. 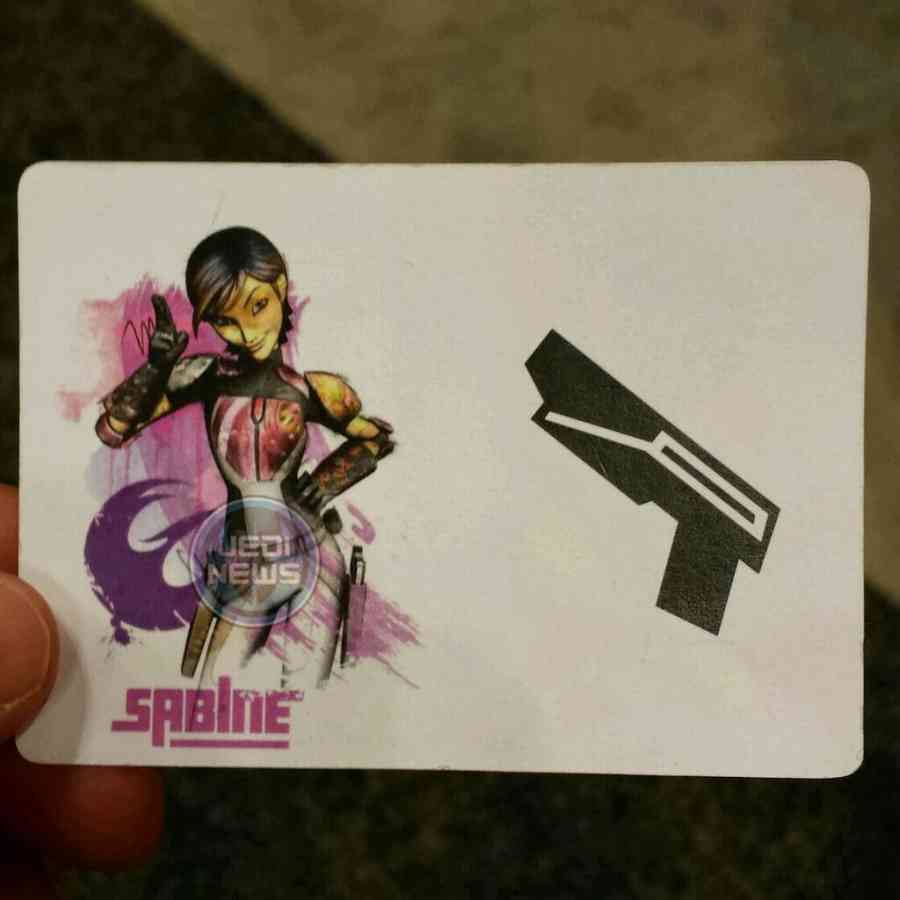 And here’s the first look of the Twilek Hera Syndulla (via JediNews): 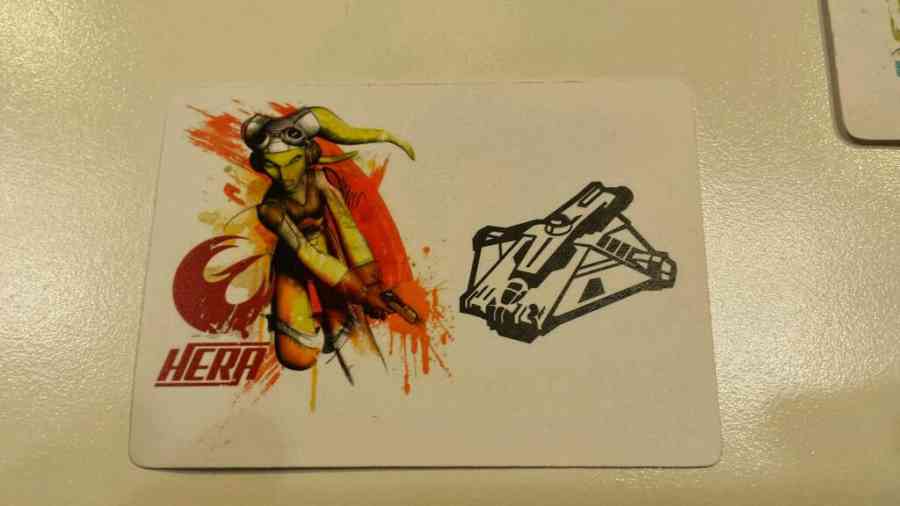 Hera was first spotted in TCW together with Cham Syndulla. This is the first connection between the two shows.

Here are some more images from the event via newsaram who mentioned that:

“Incidentally, while they did not have them on display,  Star Wars Rebels branded R2D2 and C-3PO figures were shown at the presentation, with the announcement that they will appear in the show.”

So will they really appear or was that indeed a mistake? Remains to be seen. 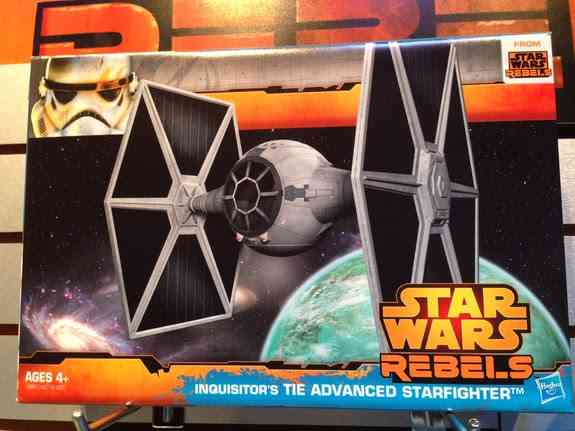 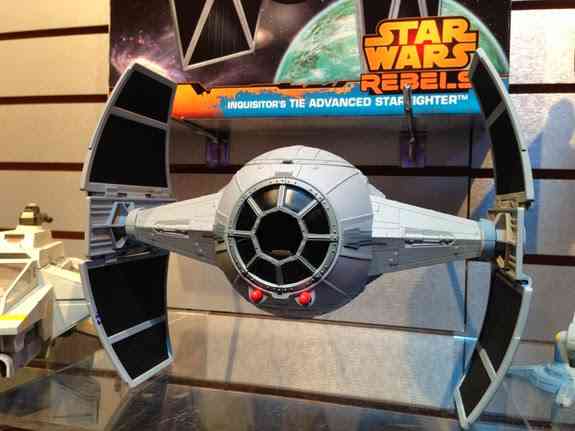 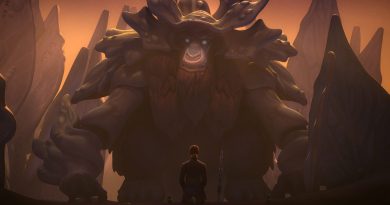 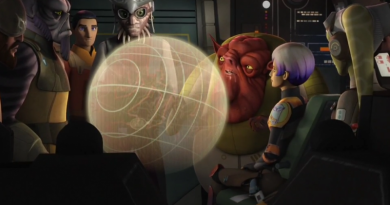 Star Wars Rebels Review: The Wynkahthu Job + Rebels Recon. What Did You Think? 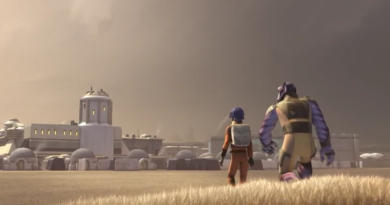