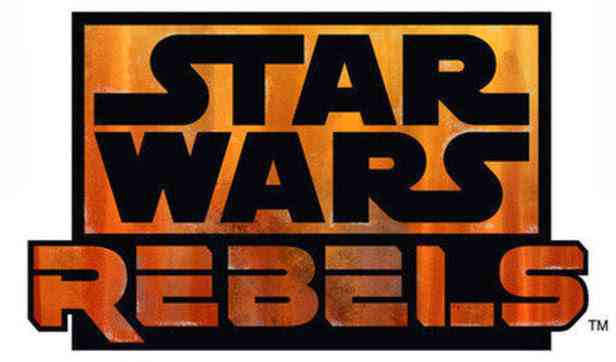 Star Wars: Rebels executive producer Greg Weisman talked with IGN about the upcoming TV series, discussing the new Star Wars canon, the story and tone of the show, the core characters and more…

Weisman said, of his experience on Rebels, “Most of it’s just been fantastic. I’ve got a couple of tremendous producing partners in Simon Kinberg and Dave Filoni — two incredibly great guys that are really wonderful to work with. Then, just from a personality standpoint, there’s no doubt of the three of us, I’m the crankiest. I’m the curmudgeon of the three of us. But they are just joys to work with, so incredibly talented. Then we’ve got — I’m not allowed to say who — a terrific writing staff on this show. We’ve got a phenomenal cast on this show — I’m also not allowed to say who! — but I know the names are going to be revealed very soon, just not yet.” 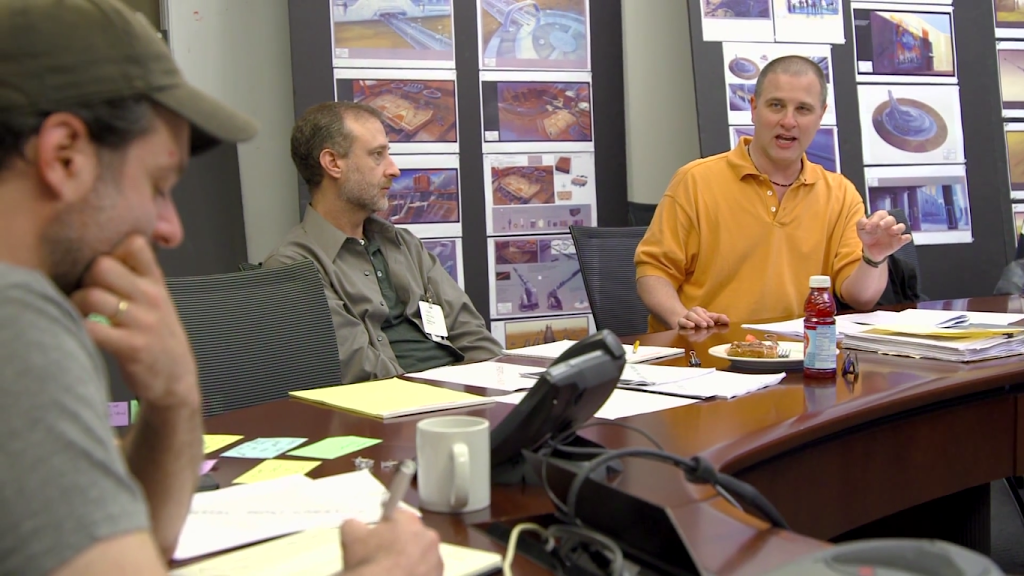 On the Star Wars Canon.

“I think we’ve got this great setting for these stories, between Episode III and Episode IV of the movies,” Weisman continued. “That’s a wonderful world to be playing in. It’s so rich — and I don’t pretend to be an expert in it. I’ve seen the movies, and I’ve seen most, not even all, of The Clone Wars episodes yet. I’ve been watching them in my free time, but I don’t have a lot of that right now. But there are guys like Leland Chee and Pablo Hidalgo who are working with Lucasfilm. Pablo in particular has been on the story team from the beginning, and aside from being really smart and good at story, Pablo is also like a breathing, walking, talking Wookieepedia. There are moments you can watch as Dave actually tries to stump Pablo with something, but it’s very, very difficult to do. So what that means is that, even when my knowledge falls short, I’ve got someone to go to to say, ‘Okay, I want to do something like this. What can we use from the canon to fit this story?’ So it always helps to have these guys who truly have learned to live and breath this stuff.”

Describing the approach to Rebels and the widespread potential audience, Weisman said, “We’re all very dedicated, and we know this show is going to be canon, so we take that responsibility very seriously. We know that on the one hand there’s an audience who’s going to be watching this that knows everything there is to know about Lucasfilm canon and knows beyond that tons of stuff from the Expanded Universe, which may or may not turn out to be canon once Lucasfilm decides what is official and what’s not. So we want the show to work for that group, the most extreme fanboys out there. At the same time, we also have the responsibility that for a certain generation of kids, this is going to be their first exposure to Star Wars. By the time this comes out next fall, their kids were young enough that they won’t have seen Clone Wars. Forget the movies, they won’t have seen Clone Wars! So this will be the first Star Wars thing they’re seeing, and we take that responsibility very seriously as well.”

On the story and the tone of the show.

Weisman also noted that Rebels has a bit of a ticking clock element to its storyline. “Most of the series I’ve worked on are very much open-ended. There is no end to Gargoyles, there’s no end to Young Justice. Those shows may not get picked up, and I don’t own these properties, so I may have to stop working on them at various points. But there actually is an endgame to Star Wars Rebels, because this is about a finite period of time between Episodes III and IV. It starts about 14 and a half years after the end of Episode III and about four or five years before Episode IV. This is about how the Rebel Alliance came to be. So once the Rebel Alliance is, that’s pretty much where the show ends. I don’t know how many seasons that is. It’s not like we’ve nailed that down like, ‘Oh, we’re going to exactly X amount of seasons.’ But if all goes well, that’s the goal: we go from the origins of the Rebel Alliance to the point where the Rebel Alliance is, which would lead in essence directly into A New Hope. That’s the goal, to fill in that gap between those four or five years.” 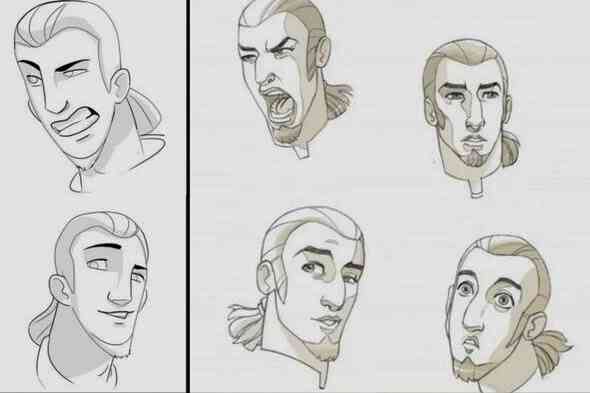 On the main characters.

Unlike The Clone Wars, which moved around the galaxy a lot and also would switch focus between a lot of different character groupings, Rebels is taking a different approach. Explained Weisman, “We have a character who’s our focus character, and then five other characters that make up this group of six rebels. Even within the first season, that cast expands, and there are more people, but the focus is still on this small group of rebels who are basically gadflies from the standpoint of the Empire they’re fighting. The amount of damage that six individuals can do is probably pretty limited. But as they begin to build alliances and find allies and expand, the show gets bigger and bigger in scope. Again, that’s true even in the first season, but even the first season is just the beginning. It’s not like by the end of the first season the Rebel Alliance exists. I’d call that a spoiler, except I think it should be obvious. It’s not like we get to the end of the first season and suddenly there’s the Rebel Alliance. It’s going to take us awhile to build that organization that was able to destroy the Death Star in cooperation and go to Hoth and all that stuff. So we’ve got a ways to go, for sure, but our show’s still going to focus on these six core characters I would think throughout the whole thing, even as the scope increases in size, which it will, gradually.”