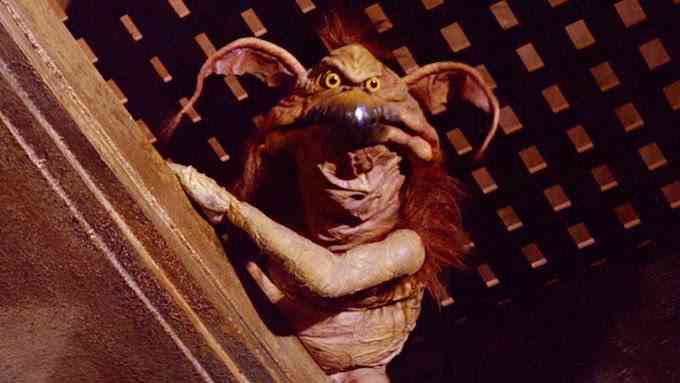 Today is the end of the second cycle of videos released by StarWars.com about the Original Trilogy. Probably today we’ll see another video related to Return of the Jedi. While we wait, check out some other stories from the day…

Now you can even submit your audition online:

Manchester audition this weekend. Glasgow at the end of the month.

“Everyone is asking me about Star Wars. The breaking news is J.J. Abrams is going to give you that breaking news.”

While it’s not clear which role Oyelowo could be on the list for, he did say that Lando Calrissian is his favorite character. “He was pretty cool,” the actor said.

Oyelowo said with a big smile, “Because he looks like me.” 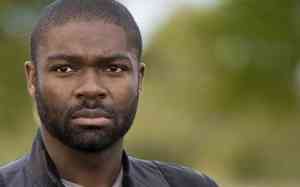 Remember when Return of the Jedi was the final chapter of the Star Wars saga? #StarWarsVII http://t.co/ox6MWMTbUu
— Star Wars (@starwars) November 13, 2013

So it would be interesting to see if they will continue to release Original Trilogy videos next Wednesday too. Or they will change the tactic.