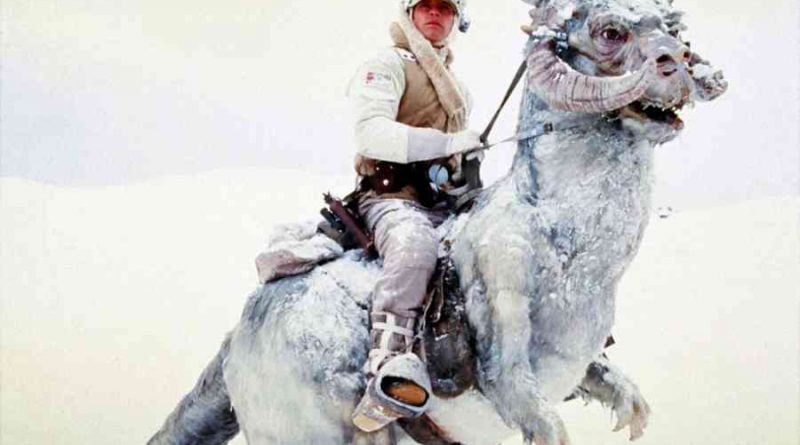 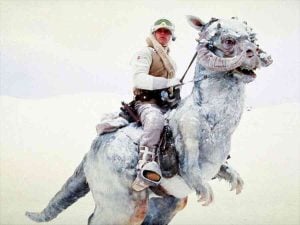 Although the teaser videos that StarWars.com had released on 4 consecutive Wednesdays didn’t lead to any official announcements, they will surely continue today. What will it be? Guessing by the previous videos it should be something about The Empire Strikes Back…

Here’s a quick recap of what was released in the previous Wednesdays:

Fans of #McQuarrieMonday will be thrilled with this original trailer for The Empire Strikes Back from 1979! http://t.co/KEAtqW66SG
— Star Wars (@starwars) October 16, 2013

The title isn’t the only thing that’s unique about this ROTJ teaser trailer. What other differences do you spot? http://t.co/rowZXVsJM1
— Star Wars (@starwars) October 23, 2013

It really makes you wonder why are they only releasing videos about the Original Trilogy. Not a single word on the Prequels. What if they really have made some kind of deal with Fox and we might see the Original Trilogy re-released in some form in the near future? We know about the problem with the rights but who knows…

Still don’t get your hopes high. Many people were disappointed before so just sit back and enjoy the discussion here and hopefully we’ll get another video probably part of something bigger.

While we’re waiting for the new video {which should be released around 5pm EDT (11pm CET)} here are some interesting Star Wars bits from the day.

Here’s an interesting bit of info from Bleeding Cool on the casting news from yesterday:

There were whispers – rooted more in speculation than anything else, I expect – that JJ Abrams and Lawrence Kasdan would be throwing out the plot that Michael Arndt had been working with. In cross-checking this casting call with my sources, I’ve confirmed that, actually, the same story – at least as much as it might boil down to a synopsis – will still be in play; the same characters are being sought as several months ago.

Abrams and Kasdan appear to be reworking the flow a little, and will do some dialogue and character work, for sure, but the building blocks of story are staying pretty much untouched. Well… that’s a bit of a relief, I guess. 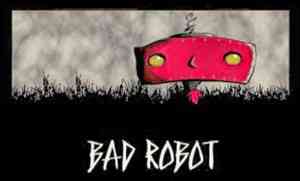 Look like the Episode 7 production offices have opened up at Pinewood Studios.

Remember Dennis Barbie who yesterday made a slip that Episode 7 is planned for the end of 2015? Looks like he got some calls today. He has deleted all of the tweets from yesterday (you can still read them here) and now it is time for damage control.

OMG didn’t think my post would be picked up like this.Was just guessing period I have no real info on StarWars#StarWars
— Dennis Barbie (@Barbieguitar) November 6, 2013

Also don’t forget that tomorrow is a big day for Diney and its shareholders. It’s the Disney’s 2013 earnings results webcast. Probably we’ll get some Star Wars bits from Bob Iger. 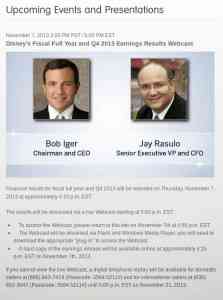 Cool poll from IGN.
Which Star Wars character would you like to see return in Episode 7?
(click for bigger) 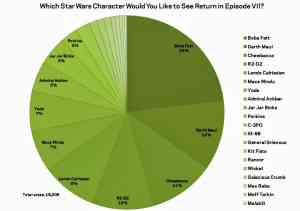 An interesting fan made interpretation of one of the deleted scenes from The Phantom Menace.

And here’s the expected TESB video from the official site:

67 thoughts on “The Wednesday Tease. The Empire Strikes Back Theatrical Trailer #2.”