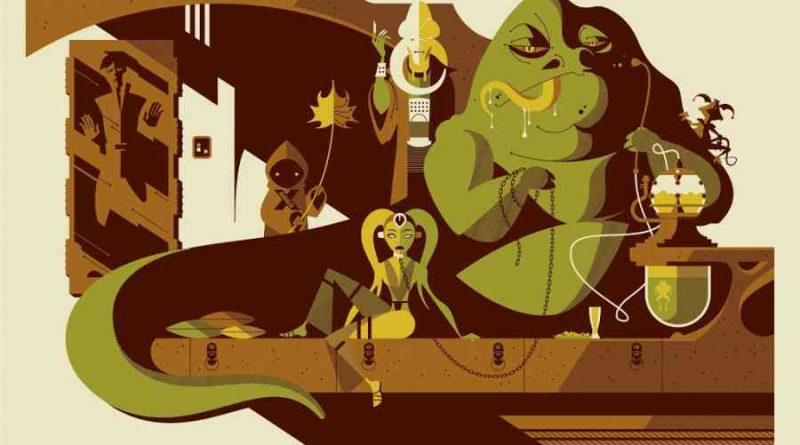 Nothing ground breaking, just a few interesting tweets from the last days about John Williams, a “very interesting Episode 7 casting” and more…

Yesterday Warner Bros. producer Daniel Alter cause a huge stir on the web after posting this Batman/Superman detail:

Just 3 hours later he posted this:

It’s not much but it’s always good to hear positive Star Wars tidbits. The question is: “how a WB producer would know that?” I guess they have their ways. Hope there will be some development on that one soon enough. 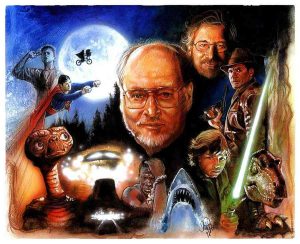 Good news for the Music of the new 6 Star Wars movies:

“I’m quite a bit older than he,” John said of Steven [Spielberg], his frequent artistic partner. “It’s been, for whatever reason, always a wonderful relationship. Since he is younger than I am, I will try to keep up with him, do the music for ‘Indiana Jones 5.’ I will try to keep up with the other gentlemen, including JJ Abrams, who’s doing ‘Star Wars VII,’ and we will see how long my eyesight will hold out. —That’s the present state of things.”

Well the Casting Team are getting ready to head to Manchester. Remember to read the brief and all the details about the auditions. Thanks
— Claire Curry (@UKopencall) November 15, 2013 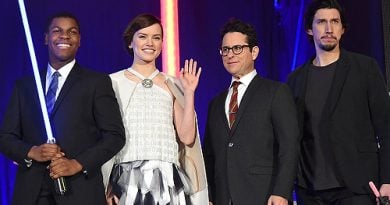 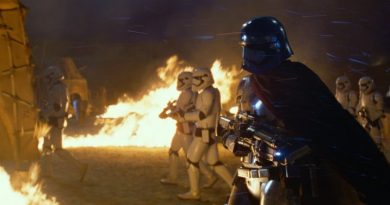 More than 70 Official Images from The Force Awakens in Hi-Res! 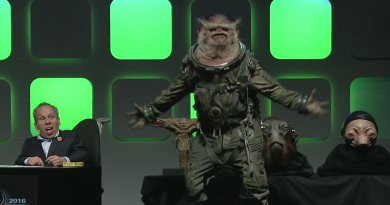 SWCE 2016: The Creatures, Droids, and Aliens of Star Wars: The Force Awakens Panel