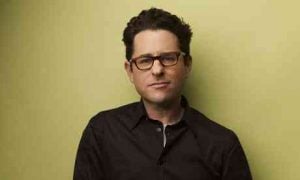 Not only J.J. Abrams won’t quit directing Star Wars: Episode 7 as some recent rumors suggest but his part in the franchise will be even bigger…

Few months ago when Lucasfilm president Kathleen Kennedy called Abrams’ CAA agent, she’s been told Abrams was too deeply engaged in the next Star Trek movie and other side projects to consider the job.
Still, Abrams agreed to meet with Kennedy in Santa Monica. Kennedy had on her side writer Michael Arndt and spin-off consultant and writer Lawrence Kasdan. They were all trying to convince J.J. to direct the movie. Actually Kennedy spent a whole month trying to convince Abrams who finally signed the deal on January 25. 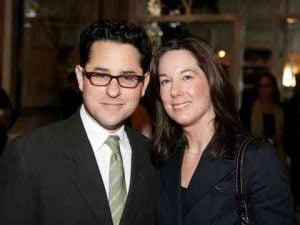 Now why was it so hard to convince J.J. to direct a movie from a franchise that he’s been always a fan of? Surely the obligations with Paramount were a reason as well as his family plans (Abrams was supposed to do a small movie and planned to spend more time with his family. Now they have to move from LA to the UK). Actually the main reason for the hard negotiations were because of the scale of involvement Abrams will have on all upcoming Star Wars projects.
I heard from sources close to Abrams that his involvement with Star Wars will be huge. For now he may only be directing Episode 7 but also he will supervise and consult all other side projects from the franchise – games, spin-off movies, TV series etc. And while Kathleen Kennedy will be the managing core of the franchise Abrams will be the creative core through which everything will pass.
Surely that’s some bad news for Star Trek fans. There is no way for J.J. to find time and direct the final chapter of the trilogy as some other rumors suggested. Also whether he will only consult or direct another Star Wars movie remains to be seen. Everything depends on Episode 7. 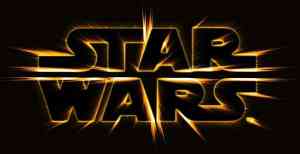