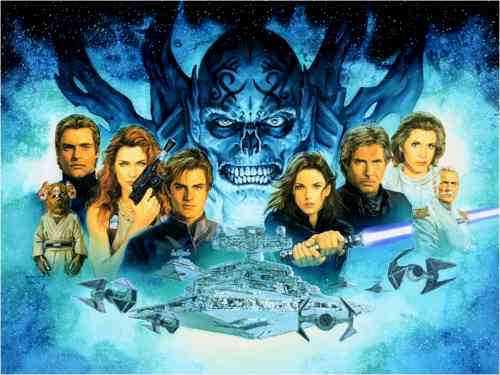 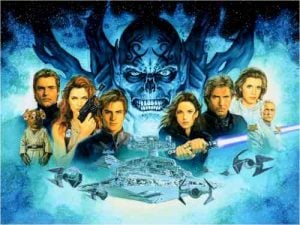 Last week there were some reports that the next trilogy will focus on the kids of the main protagonists from the Original Trilogy. Now a few more reports suggest that the kids (and even grandkids) of Luke, Han and Leia will be the main characters of the new trilogy. For that story and more read after the jump.

UPDATE!
After this article was published many people accused this blog of being part of a conspiracy spreading false rumors and to be connected to one called Supershadow. Sorry to disappoint some of you but it is not true. I didn’t even know who Superhsadow is a few months ago. Most of the articles here have sources that are always quoted so before posting any accusations read carefully. The only purpose of this blog is to keep you posted of all the info (including rumors from unreliable sources) about the upcoming movie from our favorite franchise. If you still have problems go somewhere else.

Lytherus.com reported that according to one of their sources:

the new trilogy will center around Jaina, Jacen, and Anakin Solo, the protagonists of most of the EU (Expanded Universe) story lines. Anakin Solo, the youngest of the Solo children, may be replaced by Luke’s son Ben Skywalker, who is also featured prominently in EU story lines such as Fate of the Jedi.

Also according to a reliable source close to Nerdvana.com:

All three of the original cast will be back in Episode VII. They all have contracts now. And we’re introducing Han and Leia’s child and grandchild.

If this rumor is right then the questionis “are they picking one of the three established kids (Jaina, Jacen or Anakin) and pretending the others never existed? Or they could be picking up where we currently are in the EU – Anakin and Jacen are dead, Jaina is carrying on the Solo/Skywalker legacy and Jacen’s offspring, Allana, is the grandchild next in line to take center stage. This also fits with rumors that the main character will be a female.”

Also there were some more interesting rumors from the same source.

No surprise we may be looking at a May 2015 release (this keeps in line with every other Star Wars live-action release); specifically, May 29, 2015.

No on Yoda spin-off movie, George doesn’t want it. Yoda is a supporting character and will stay that way.

Regarding rumors about different directors taking on Episodes VIII and IX:

JJ’s contract has a clause for all three movies and an additional three of Lucas/Disney choosing if everyone melds well on the first one. This is typical of these types of contracts; gives everyone an out if needed. 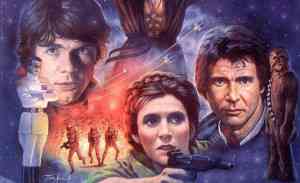 There are three new books we want Timothy Zahn to write.

For me Timothy Zahn is definitely the best writer from all the Expanded Universe novels. It would be really great if he’ll be back for more. Hope this source is legit but still this all is just a rumor. 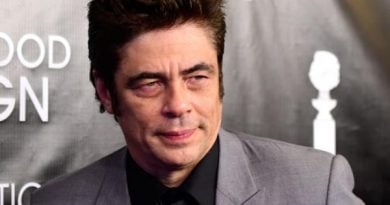 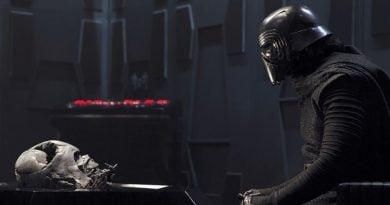 Rolling Stone Magazine Goes Behind the Scenes of Star Wars: The Force Awakens!

57 thoughts on “Rumor: Episode 7 to Use Characters from The Expanded Universe?”