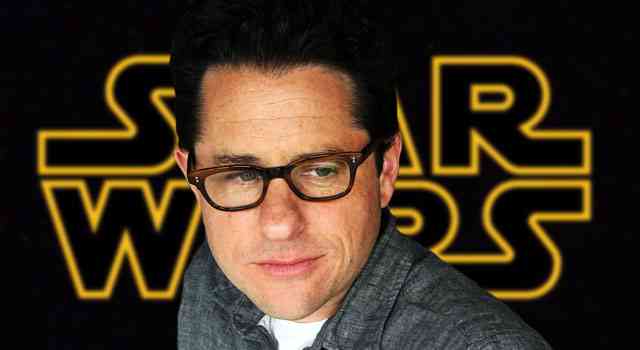 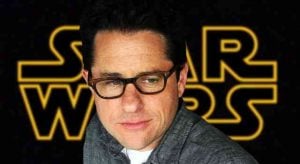 Although movie fans are pretty familiar with J. J. Abrams, his name is a bit unknown to the general audience. That’s mainly because he is relatively a newcomer in Hollywood (from 1999) and he has directed only 3 feature films. Read more after the break…

Abrams collaborated with producer Jerry Bruckheimer and director Michael Bay on the 1998 film, Armageddon. That same year, he made his first foray into television with Felicity, which ran for four seasons.

Under his production company Bad Robot, which he founded with Bryan Burk in 2001, Abrams created and executive-produced ABC’s Alias and is co-creator and executive producer of Lost.
In 2001, Abrams co-wrote and produced the thriller Joy Ride, and wrote an unproduced screenplay for a fifth Superman film in 2002.

In 2006, he served as executive producer of What About Brian and Six Degrees, also on ABC. Abrams directed and wrote the two-part pilot for Lost and remained active producer for the first half of the season. That same year he made his feature directorial debut in 2006 with Mission: Impossible III, starring Tom Cruise.

In 2008, Abrams produced the monster movie, Cloverfield. In 2009, he directed the science fiction film Star Trek, which he produced with Lost co-creator Damon Lindelof.

In 2008, he co-created, executive produced, and co-wrote (along with Roberto Orci and Alex Kurtzman) the FOX science-fiction series Fringe.

He wrote and directed the Paramount supernatural blockbuster Super 8, while co-producing with Steven Spielberg and Bryan Burk; it was released on June 10, 2011.
Abrams is currently working in post-production on the sequel to Star Trek, Star Trek into Darkness. The film is scheduled for release in May 2013. 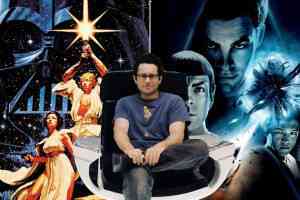 Most of his work involves composer Michael Giacchino and cinematographer Daniel Mindel. So watch out for those two. It’s very probable that they will be also involved with Episode 7. Of course all Star Wars fans would prefer Michael Giacchino to work on the new Star Wars movie in close collaboration with John Williams who is unlikely to do the whole score alone because of his аge (81). Abrams is also famous for composing himself the main themes of his shows (Felicity, Lost, Alias, Fringe). 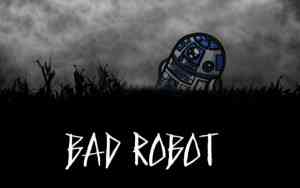 Another interesting aspect of Abrams is that he is huge Steven Spielberg fan. His movie Super 8 is a direct tribute to Spielberg. Many sources say that first Episode 7 was offered to Spielberg but he declined and he himself insisted that they should try and hire J. J. for the job. First he was hesitant but looks he’ll accept after all. Also it is said that Abrams has a huge support from Kathleen Kennedy and that he’ll “respect Lucas’ universe” in the upcoming movie. 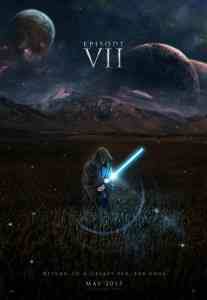 With Michael Arndt writing and J. J. Abrams directing, Star Wars is in good hands. Kudos to Disney and Kathleen Kennedy for the effort to do everything the right way, thinking about the fans in the first place.
Last but not least J. J. is a great guy. Check out his speech at TED from 2007. It’s really interesting. 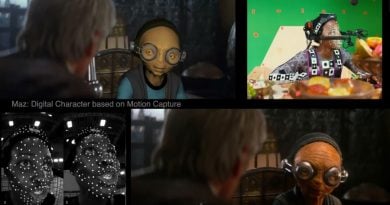 UPDATE! Awesome 10 Minute Star Wars: The Force Awakens VFX Reel for Oscar Considertaion, Plus 1 Hour of Q&A with J.J. Abrams and Crew for the VES Awards! 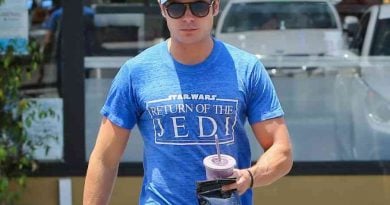