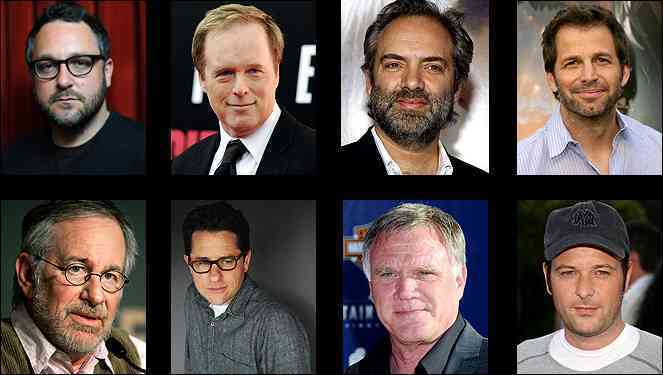 Only 2 weeks after the announcement of Disney’s deal with Lucasfilm we have a pretty impressive list of possible contenders for the director’s chair of the next Star Wars episode and even more impressive list of directors who for different reasons wouldn’t like to be involved with the new sequels. Here’s a quick recap of who is still in the game:

Directors that have already ruled themselves out:

The up-and-coming director of Safety Not Guaranteed, an indie time-travel movie, was said (by a “source”) to be in the running after meeting George Lucas. But not so, according to the man himself! He said on Twitter that, “To clarify, there is another film we all love that I’m currently trying not to mess up. Odds I will direct Episode VII: 3720 to 1.” Let the furious speculation about what that other film might be begin!”

Sorry, makers of THIS VIDEO but Brad Bird had ruled himself out of Star Wars, as predicted, on the basis that he’s already making a sci-fi movie. In a series of tweets, he said his next project would be, “A science fiction film. Not Star Wars. It’s not Episode VII. I’m not slamming Star Wars. I’m just doing “1952”! Sheesh! Michael Arndt is a fantastic writer and Kathy Kennedy is a brilliant producer. I will be first in line to see the new Star Wars.”

A reader asked the Great Expectations director if he fancied the job. “Yes I do, but I’m not going to get it!”

“I think I’m better suited as a rabid fan watching rather than making them.”

“I don’t think I’d be interested in [directing it]. I’m a huge ‘Star Wars’ fanatic. I just think doing [episodes] seven, eight and nine is just a slippery slope.”

“I could so care less. No, sorry. Especially if Disney’s going to do it. I’m not interested in the Simon West version of Star Wars.”

“I am looking forward more than anyone to the next iterations of Star Wars, but I believe I will be going as a paying moviegoer!”

Directors tipped for the job:

Asked about Star Wars, Johnston said, “Without George Lucas and “Star Wars,” I might have been responsible for some very exciting bus seats, but I would not be making films.” So would he direct Episode VII? “A lot would depend on what ‘it’ is. I am very glad to see Lucasfilm cranking up to get productive again, regardless of who ends up doing it.””

“I have been very happy and lucky to just experience the culture that Lucas has created, both in my own life growing up as a kid and whether it was interviewing him at film festivals on stage. He is just a really wonderful, talented gifted guy who has changed the business so much, so I am just giddy, first and foremost as a fan, to see what happens with it.”

He’s free, since dropping out of X-Men: Days Of Future Past, and rumours have been swirling thanks to a Collider report naming “sources”.

The Pacific Rim director told Fanhattan that, “I haven’t approached them, they haven’t formally approached me. If this becomes ever a reality, and there’s an approach to do it, I would then think about it, but — it’s like thinking if I want to date a supermodel.

My personal vote goes to Joe Johnston and Matthew Vaughn. Stay tuned for more changes on the list! 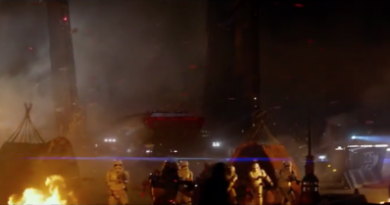 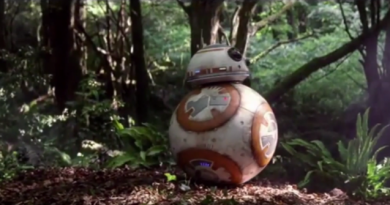 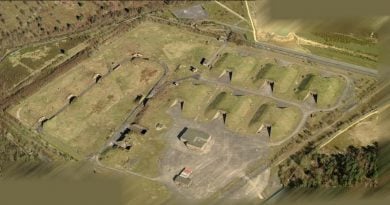